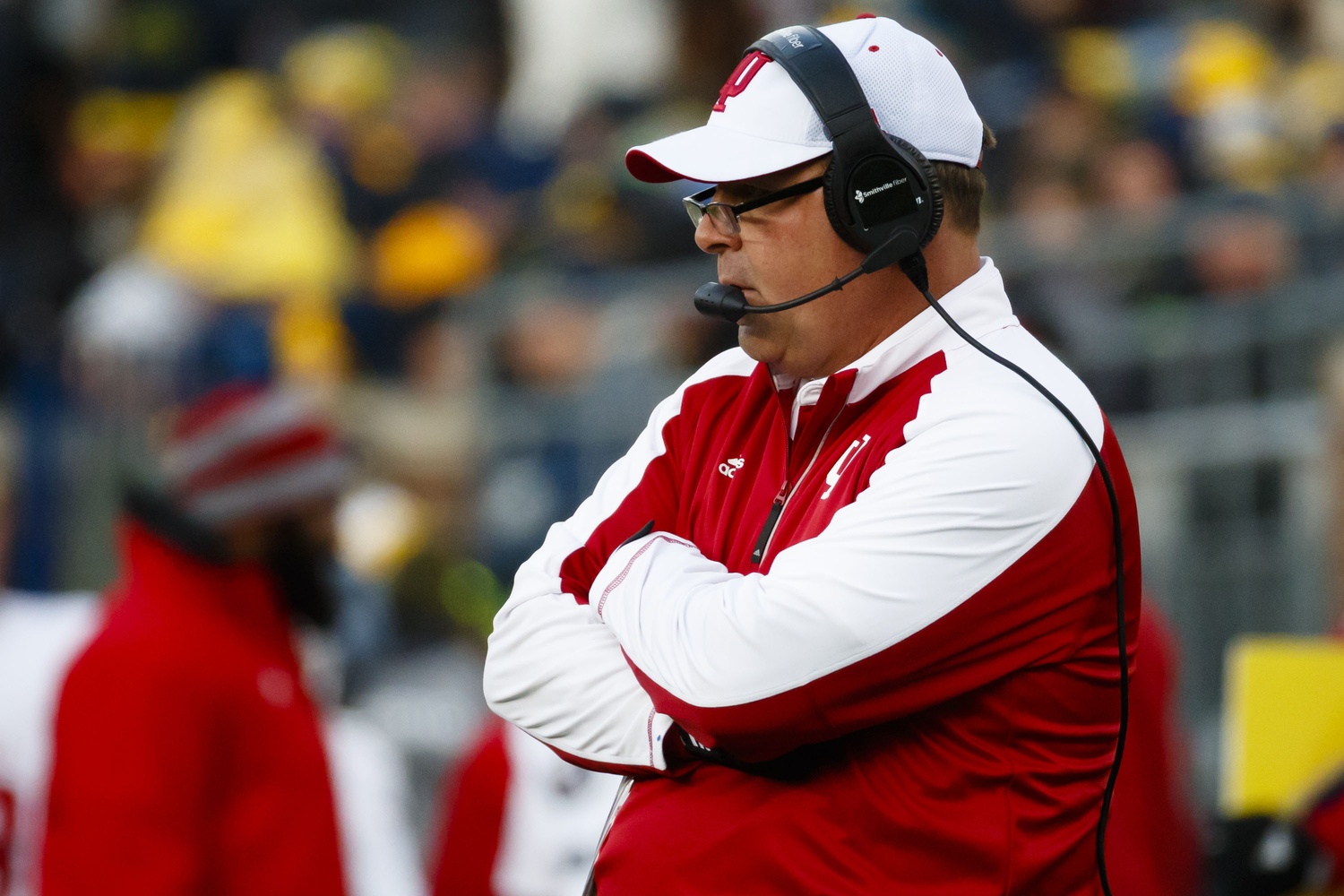 Indiana University will be looking for a new football coach for 2017. According to a report, coach Kevin Wilson is going to be fired on Thursday.

“Indiana University will announce the dismissal of football coach Kevin Wilson at a news conference at 6 this evening, according to sources in the athletic department,” via Gregg Doyel and Zach Osterman of The Indianapolis Star.

In recent days, Wilson has been accused of player abuse by different players. Former Hoosier Laray Smith is included in that group.

Smith says team told him he had bruise in back. He went to a doctor and was told it was a blood clot. Wilson still pressured to play #ifub

Smith, however, was not alone.

It’s awfully hard to defend that kind of behavior, especially in this era. Football is constantly trying to preach concussion awareness and player safety. Actions like Wilson is being accused of fly directly in the face of that.

Wilson’s teams at Indiana have shown steady improvement, though his record is still poor. In his first year (2011), the Hoosiers were 1-11. In 2015, Indiana finished the regular season at 6-6 and lost the Pinstripe Bowl. Following 2015, he signed a contract extension through 2021. The Hoosiers finished 6-6 in 2016 and are bowl eligible, though Wilson will not coach that game. He’ll finish at Indiana with a 26-47 record.