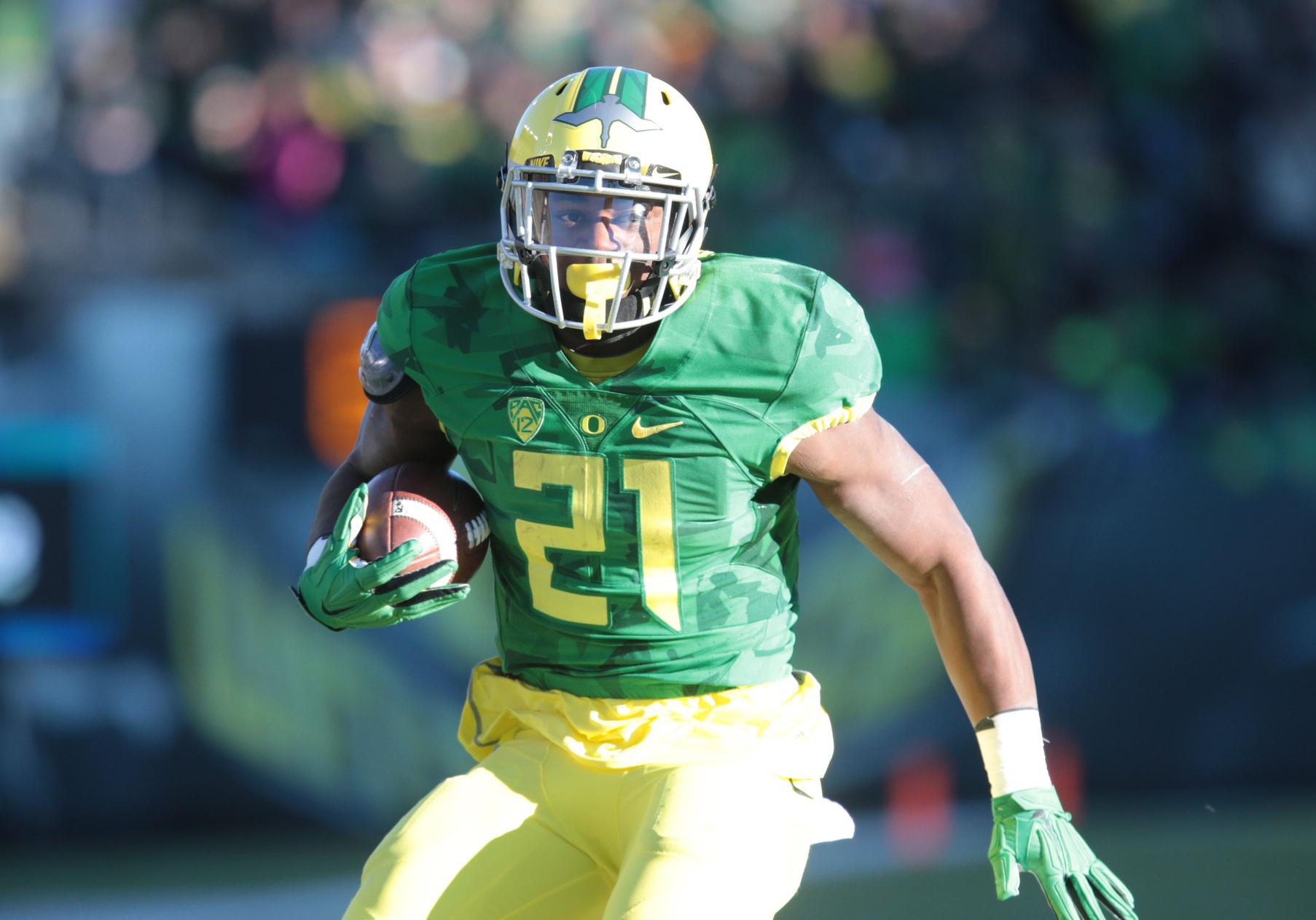 In what has to be considered an absolute shocker, talented running back Royce Freeman will return to the Oregon Ducks for his senior season. This is definitely a rarity for top prospects, primarily at the running back position.

In making the decision, Freeman had this to say on Wednesday.

“After consulting with my family and giving this considerable thought, I feel this is the best decision for me in regards to my future on and off the field,” Freeman said, via Oregon’s official website. “My education was one of the most important reasons I chose to come to Oregon and that priority hasn’t changed.”

This comes with the Ducks’ program in the midst of a dramatic change. Willie Taggart was just announced as the program’s new head coach after the ousting of Mark Helfrich following a disastrous four-win 2016 campaign.