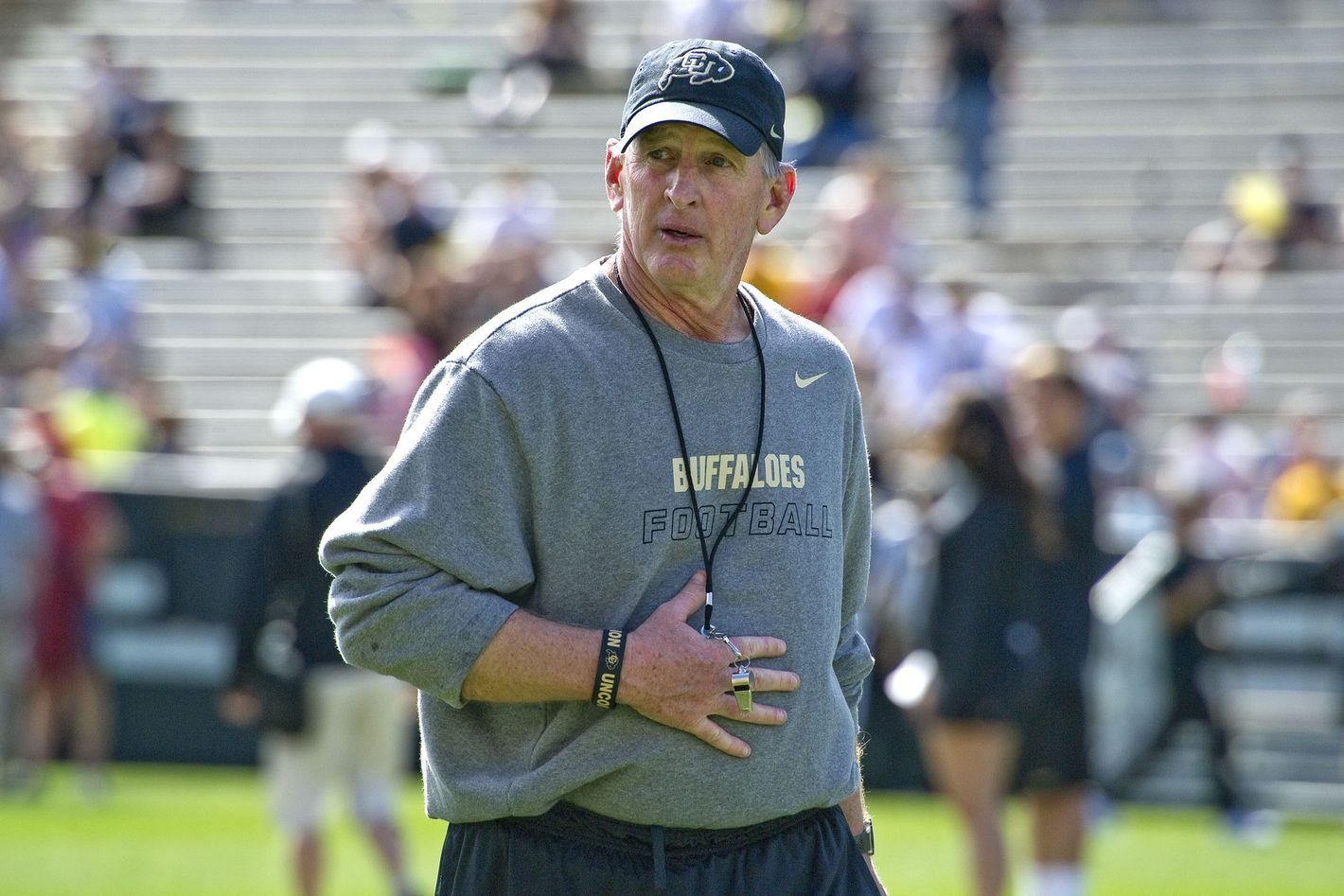 When Oregon hired head coach Willie Taggart recently, the biggest question on the minds of fans was how he planned to set about fixing the worst defense in the PAC-12.

With the reports surfacing that Colorado defensive coordinator Jim Leavitt, a former USF head coach himself, has taken the same job at Oregon, Taggart may have answered that question.

HUGE hire for #Oregon & Willie Taggart. The deal Jim Leavitt gets will make him the highest-paid coordinator in Pac-12 history, per source.

Leavitt was the mastermind behind one of the best defensive turnarounds in the country, taking a team that was 116th in the nation in yards allowed in 2014 to top-20 in 2016.

While he has a controversial past, having been let go as USF head coach after reports surfaced that he attacked one of his players, Leavitt has proven time and again that his defensive prowess is top-tier.

With the ability to recruit a higher quality athlete at Oregon, Leavitt looks to help revive a program that had gone to the college football playoffs just two short seasons ago.

Leavitt is reportedly getting a deal that will make him the highest-paid coordinator in PAC-12 history, a mark that had been previously been held by former Arizona State offensive coordinator Mike Norvell (now head coach at Memphis) with a $900,000 annual salary.