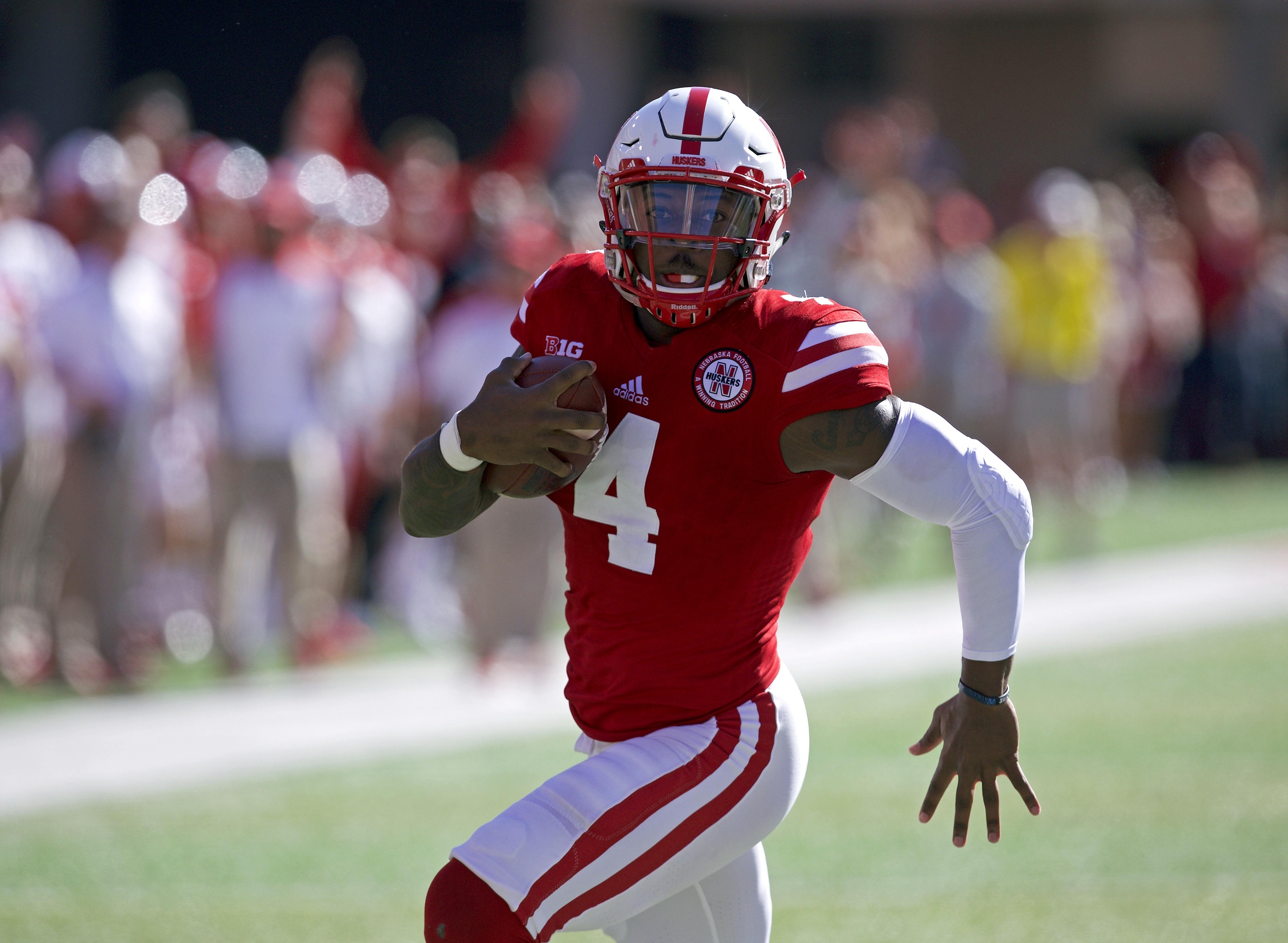 During Saturday’s huge Big Ten game featuring Nebraska and Ohio State, Cornhuskers quarterback Tommy Armstrong Jr. hit his head hard on the turf and had to be carted off the field.

Armstrong was scrambling to his left when he was tackled low by an Ohio State defender, which caused him to hit the turf head first at a sideways angle.

This is what a bad concussion looks like. Hope Tommy Armstrong is ok. pic.twitter.com/Ljnn7SAmgU

Trainers and team doctors were being extremely cautious getting Armstrong situated on the stretcher after spending at least five minutes examining him carefully while he remained mostly motionless.

Thankfully Armstrong did manage to move his hands and gave fans a thumbs up as he was being moved off the field. He was also able to blink and move his eyes around, and held his father’s hand.

Fans in Columbus chanted “Tommy! Tommy! Tommy!” as he was put into an ambulance and taken to a local hospital for further examination. Brendan Stai of Husker Sports reported shortly after that Armstrong was being taken to the hospital as a precaution only.

We wish Armstrong, his friends and family the best while hoping for the best after such a frightening scene.