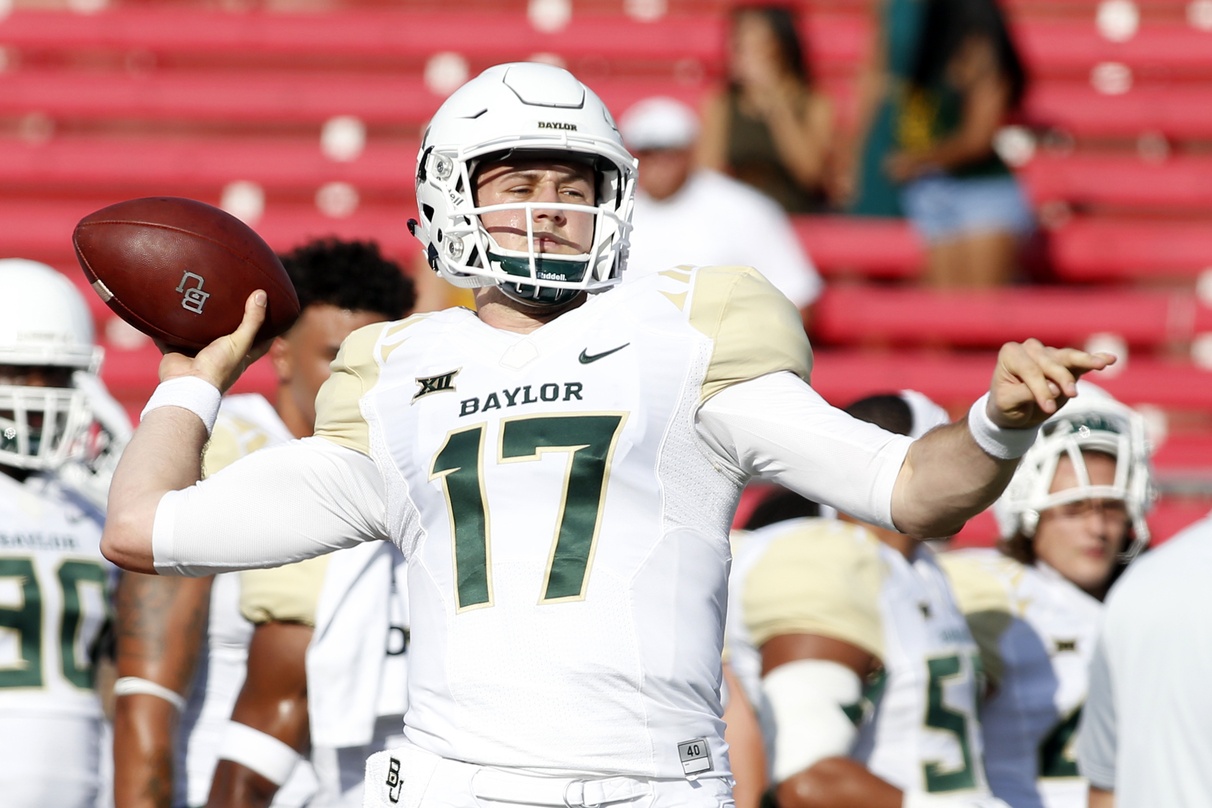 Baylor quarterback Seth Russell suffered a terribly brutal injury on Saturday as the Bears took on Oklahoma in Norman.

It was midway through the third quarter when Russell was tackled to the ground on this ill-fated play. His left leg got pinned underneath as his body was torqued around, and the aftermath was not pretty.

Instead of watching replay of Seth Russell's gruesome injury… Watch this. Notice how much respect the OU stars have for this quarterback. pic.twitter.com/oIRtAIfCrz

Baylor football tweeted the only message that mattered after the ugly injury took place.

That this is a season-ending injury is unquestionable. Baylor head coach Jim Grobe confirmed as much following the game.

Hopefully it doesn’t hinder the talented young quarterback from continuing his career. Based on the awful image of his leg twisting and flopping around, it’s hard to know what his future will look like as it relates to football.

Russell has already overcome a broken neck, suffered last year, and has dealt with the Baylor scandal, so it’s clear he has the fighting spirit to make it back.

Russell waited three years + broke his neck while undefeated. Now gruesome broken leg in a year marred by scandal he had nothing to do with.

We’re all wishing him and his family the best as he undergoes what will likely be a long recovery process.