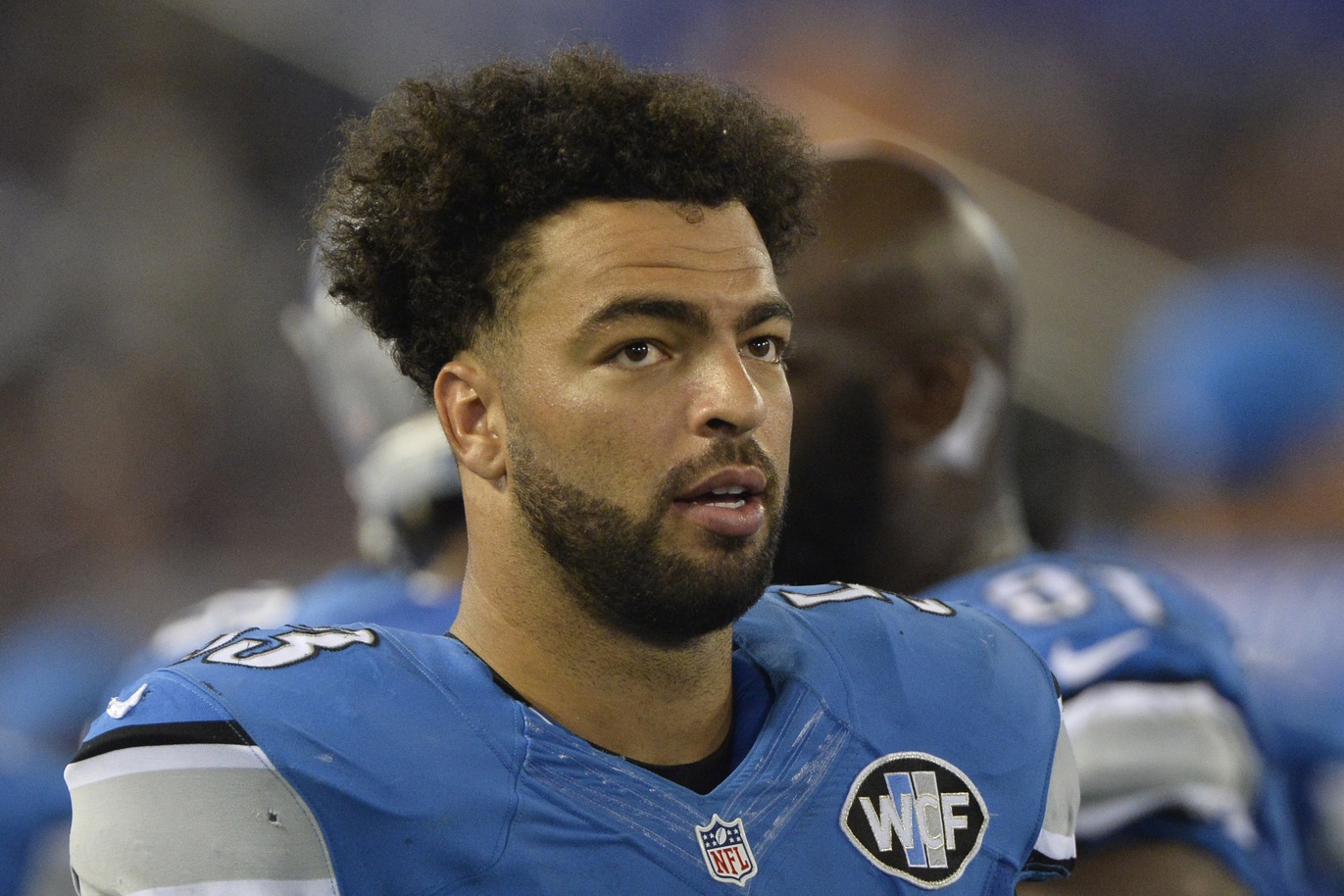 Needing linebacker depth after some of their talented linebackers have been dealing with injuries, the New England Patriots have reportedly traded for Detroit Lions linebacker Kyle Van Noy. Van Noy should help with depth along the defense for the Patriots and could provide some assistance as a pass rusher within the scheme.

From @JamesWalkerNFL & I: the Lions have traded LB Kyle Van Noy to the Patriots. Expected to be draft pick compensation in return.

To add onto this: Denver is sending its 5th round pick in 2017 for Derby, per a league source. https://t.co/IUe5ndDyoD

Assuming the draft pick is a lower-level one, the Patriots might end up looking like thieves yet again.