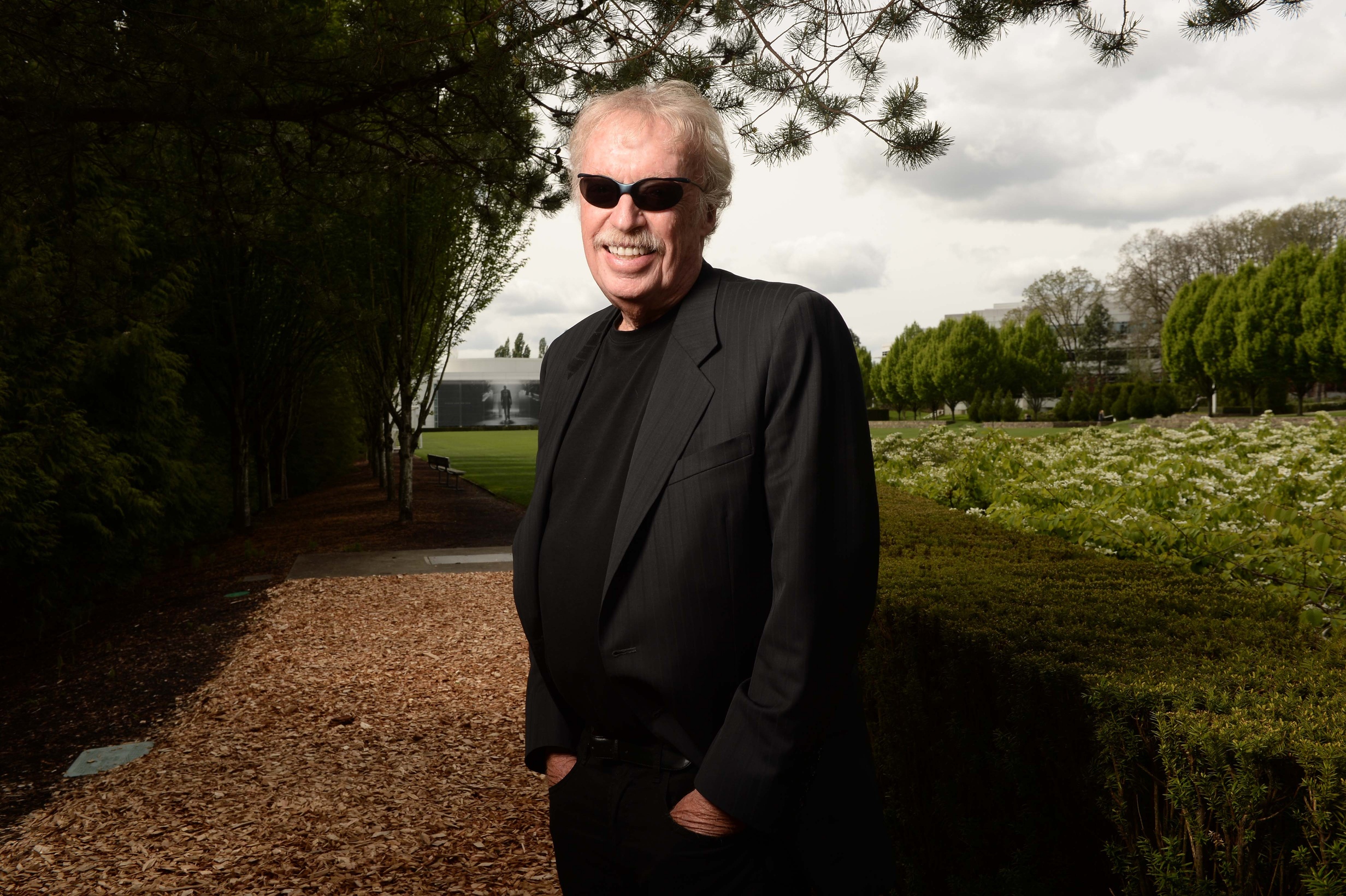 They can’t say Nike co-founder Phil Knight isn’t into the philanthropy scene. With a net worth of over $24 billion, he’s been in on the ground floor of some amazing endeavors in the past.

Knight and his wife, Penny, continued that tradition Monday night by donating $500 million to the University of Oregon’s new science program.

According to a release from Oregon, it’s the largest single donation in the history of public institutions in the United States.

More to the point, the donation itself is to set up the Phil and Penny Knight Campus for Accelerating Scientific Impact.

The goal here is obvious. It’s all about accelerating scientific studies on American campuses, focusing on advances in the field itself.

“This is a seminal moment for the University of Oregon, an inflection point that will shape the trajectory of the university for the next century and beyond,” Michael H. Schill, president and professor of law at the university, said Monday night, via 247 Sports. “Thanks to this generous gift, we will aggressively recruit and hire talented new researchers to join our world-class faculty, amplifying what we do best—interdisciplinary scientific research.”

Knight is well-known within the Eugene community for his tremendous work to help the Oregon football program become a national power. Expanding that to academia at the university is a huge step here. Focusing specifically on the science shows him in a great light.