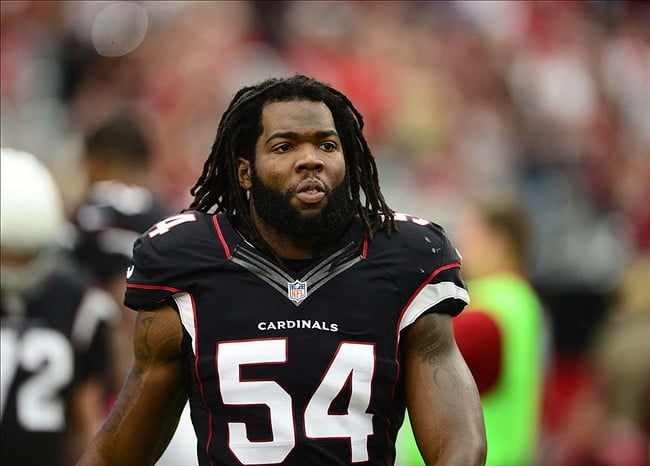 Former NFL defensive end and Auburn star Quentin Groves passed away after suffering a heart attack, according to multiple sources.

The Auburn Family is deeply saddened by the passing of AU great Quentin Groves. Our thoughts are with his family, friends and teammates. pic.twitter.com/fOoMZrx2nC

Auburn Undercover broke the story first and shared this tragic detail: “The former All-SEC star was in Trinidad celebrating his daughter’s birthday at the time of his death, according to a source.”

A second-round pick of the Jacksonville Jaguars in 2008, Groves also played for the Oakland Raiders, Arizona Cardinals, Cleveland Browns and Tennessee Titans after a stellar career at Auburn.

He played football despite a diagnosis of “Wolff-Parkinson-Whie Syndrome, which is associated with a rapid heartbeat related to electrical impulses in the heart utilizing additional pathways,” per the report.

He finished his NFL career with 175 tackles, two interceptions and 9.5 sacks and was a dynamo at Auburn with 26 sacks, tying a school record.

Groves, 32, is survived by his wife, Teska Baptiste and his children: son Que’Mani Kassan Shiloh and daughter Que’Jaah.