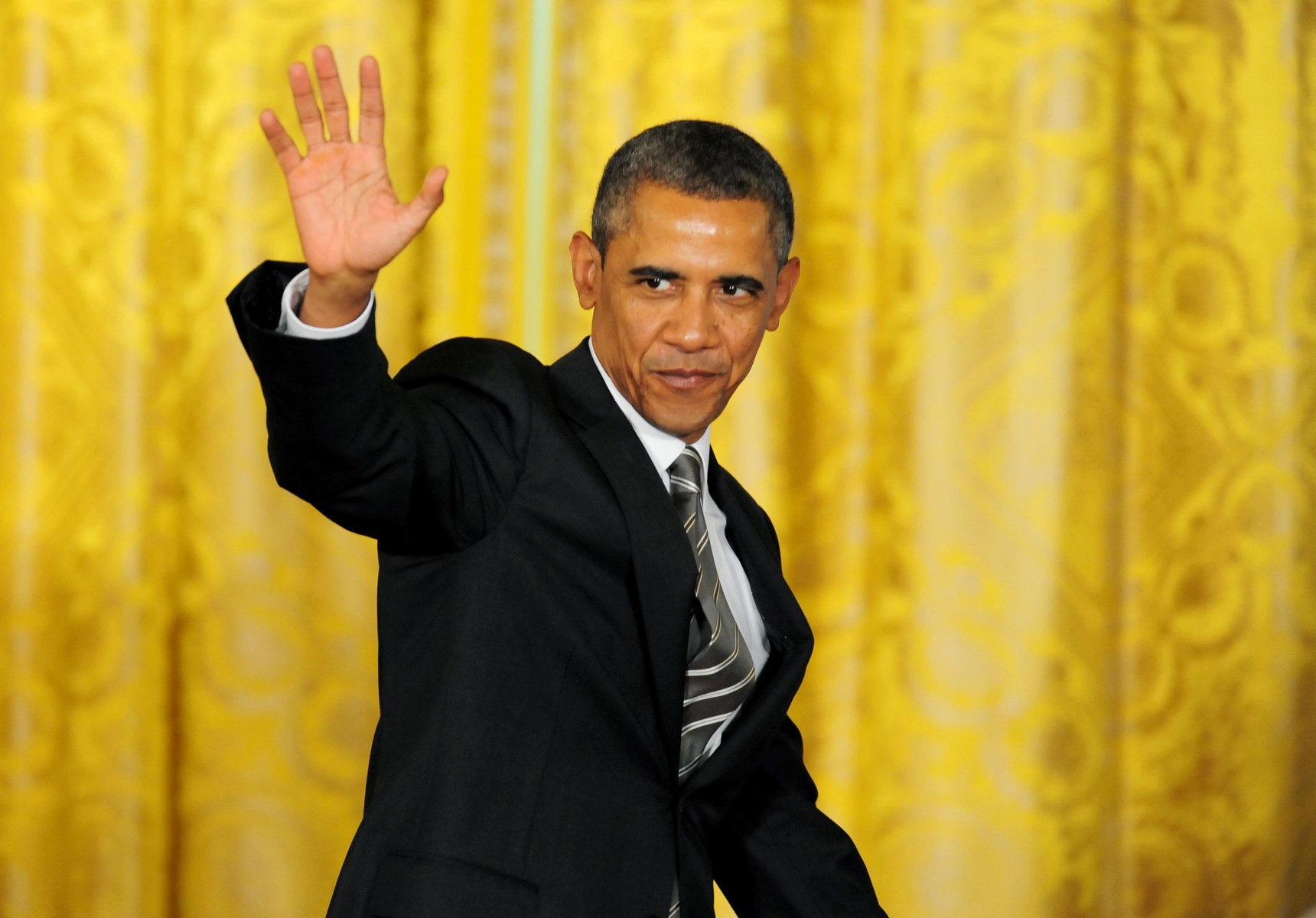 The Commander in Chief has an opinion about the future NBA and NFL champions as well. He spoke with ESPN’s Mike Reiss about who would win the different league titles. When predicting the NBA championship, President Obama went with the Warriors despite their recent poor showing.

“I’m going to go with the Warriors just because of [Kevin] Durant, that addition. I think they just have too much firepower,” Obama said. “Although they just got spanked in their first game, so it will take a while to figure things out.”

President Obama is right. With the pair of former MVPs in Kevin Durant and Steph Curry, the Warriors really do have too much firepower. At this point, it’s just building the chemistry needed to win the title.

When predicting the Super Bowl, President Obama had the following to say: “At this point, you’d have to put your money on [Tom] Brady again. I don’t see any real strong teams. Seattle and Patriots have a rematch [from the 2014 season]. That’s my call.”

This isn’t a bad call. The NFL has a ton of parity, and the Seahawks and Patriots are two of the best teams in the league. The Seahawks have too many holes in the offensive line to trust them fully, but it makes sense as to why he would go or them from the NFC. The Patriots are amazing this year, though. Their only loss came with their third string quarterback starting.

President Obama seems pretty good with his predictions. Who knows? Maybe when he’s done in the White House, President Obama might make a great analyst on ESPN or Fox Sports. He’s got a captivating personality and seems to love sports. He might even be good at this whole prediction thing too.