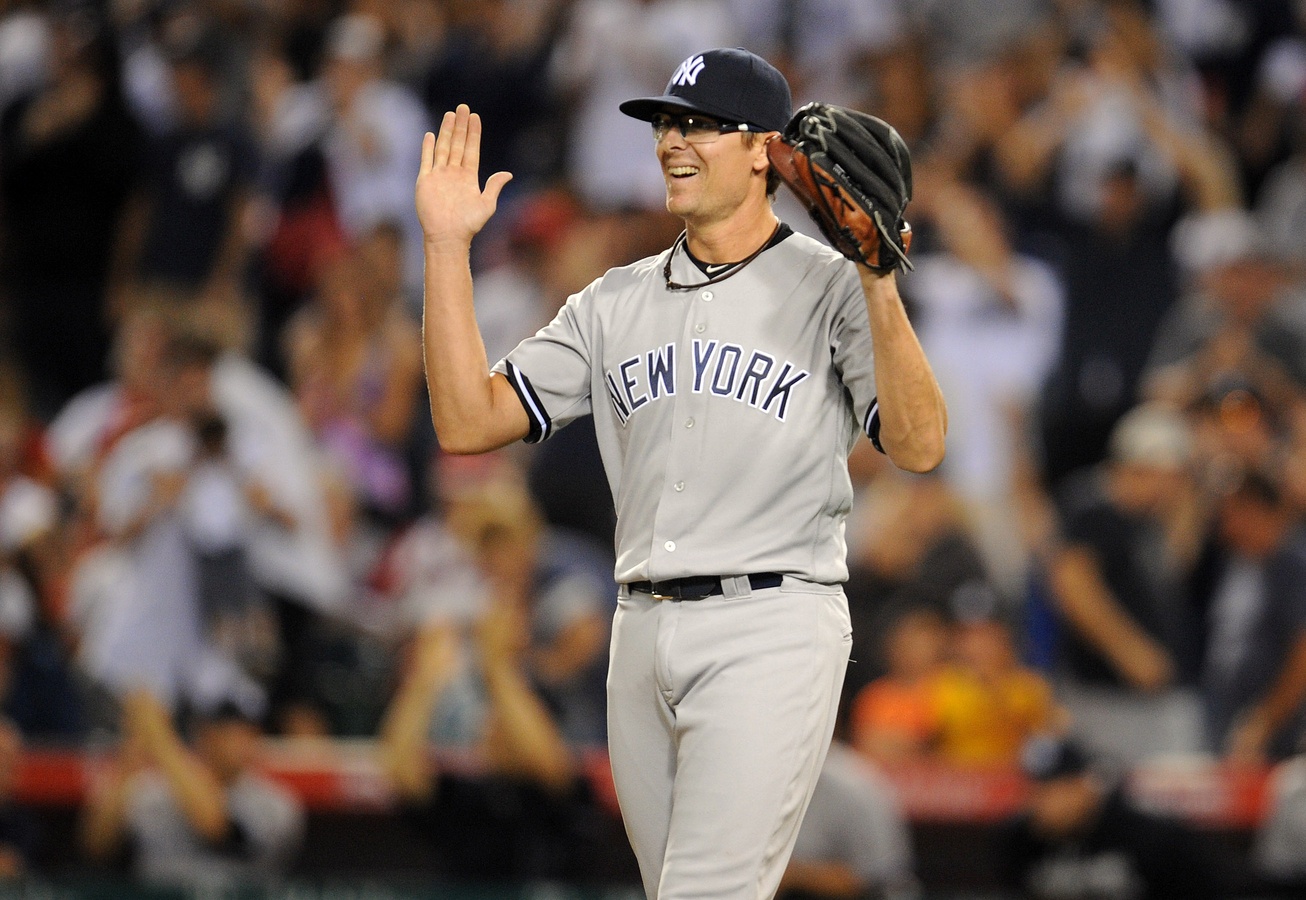 After retrieving a foul ball in left field, Gardner tossed the ball into a section of fans that happened to include his father, Jerry.

The elder Gardner ended up with the ball.

Like his son, Jerry Gardner was a professional baseball player. Though, he never made it to the majors. Jerry played in the Philadelphia Phillies’ organization from 1973-76.