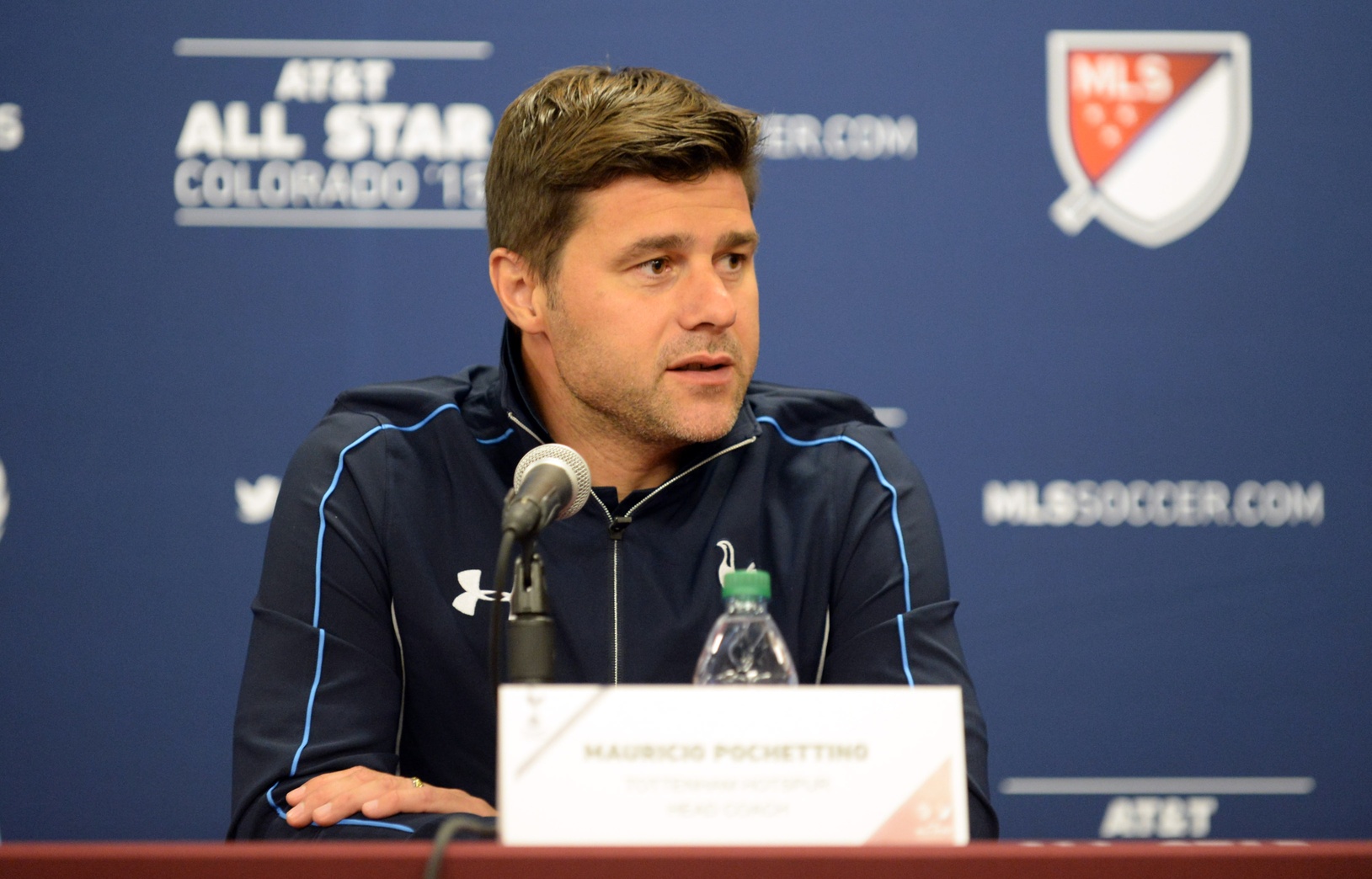 It was a triple hitter for Tottenham this week.

First off, they packed 85,011 fans into Wembley Stadium for their Champions League game against Monaco. This means Tottenham now hold the UK record attendance for a home team game.

Secondly, they announced that their new stadium, which is yet to be completed, will have a UK record-breaking naming deal.

Manchester City currently holds the UK record with the naming of their Etihad Stadium, worth over £10 million per year to the club.

Finally, they lost the game against Monaco 2-1 even though they bossed possession and created more chances.

Two-out-of-three positives isn’t bad. Especially when you consider what the above means.

Whether they’ll reach the Forbes Sporting rich list remains to be seen. The real testament is whether they’ll surpass Arsenal, their North London rival, in terms of wealth and success. Our prediction is that they will.