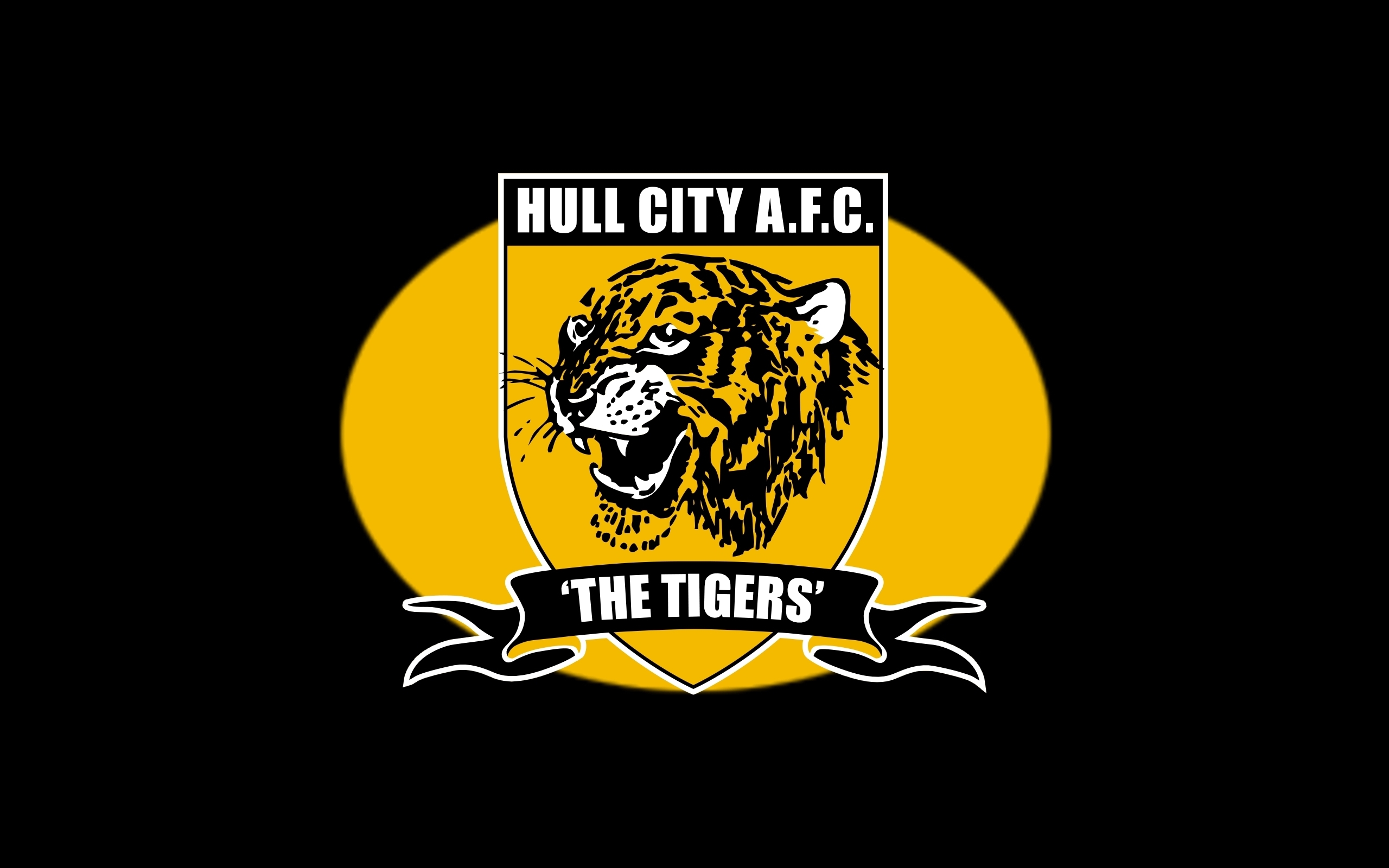 Hull City’s potential Chinese buyout has likely fallen through, the reason has yet to be announced.

It’s alleged the FA have found unsatisfactory details during their Proper Person’s testing — a process conducted to ensure club owners have a positive reputation before a takeover.

With absolute sterling performances so far this season, buyers can look optimistically at an investment that would, if performances continue, result in the club remaining part of the Premier League. A tremendous financial positive, considering the club’s turbulent preseason.

As a football fan, it’s hard to believe investors aren’t turned off by FIFA’s continued push of Fair Play rules.

If you can’t buy-to-win success at a football club then how can you grow in such a competitive and inexplicably expensive transfer market?

All that’s left is gradual and hopeful growth. The long game doesn’t always appeal to investors who want to own the best players and win the biggest trophies now.

The fact clubs like Manchester City and Chelsea have already run the gauntlet, buying-up success has put any new investors in a position where they cannot compete. Especially by owning a club as small as Hull City.

However, if clubs like Wolverhampton Wanderers can find Chinese investment like Fosun there must be hope for Hull City. But perhaps the protests against current club owner Assem Allem add further hurdles for any Hull City investor.