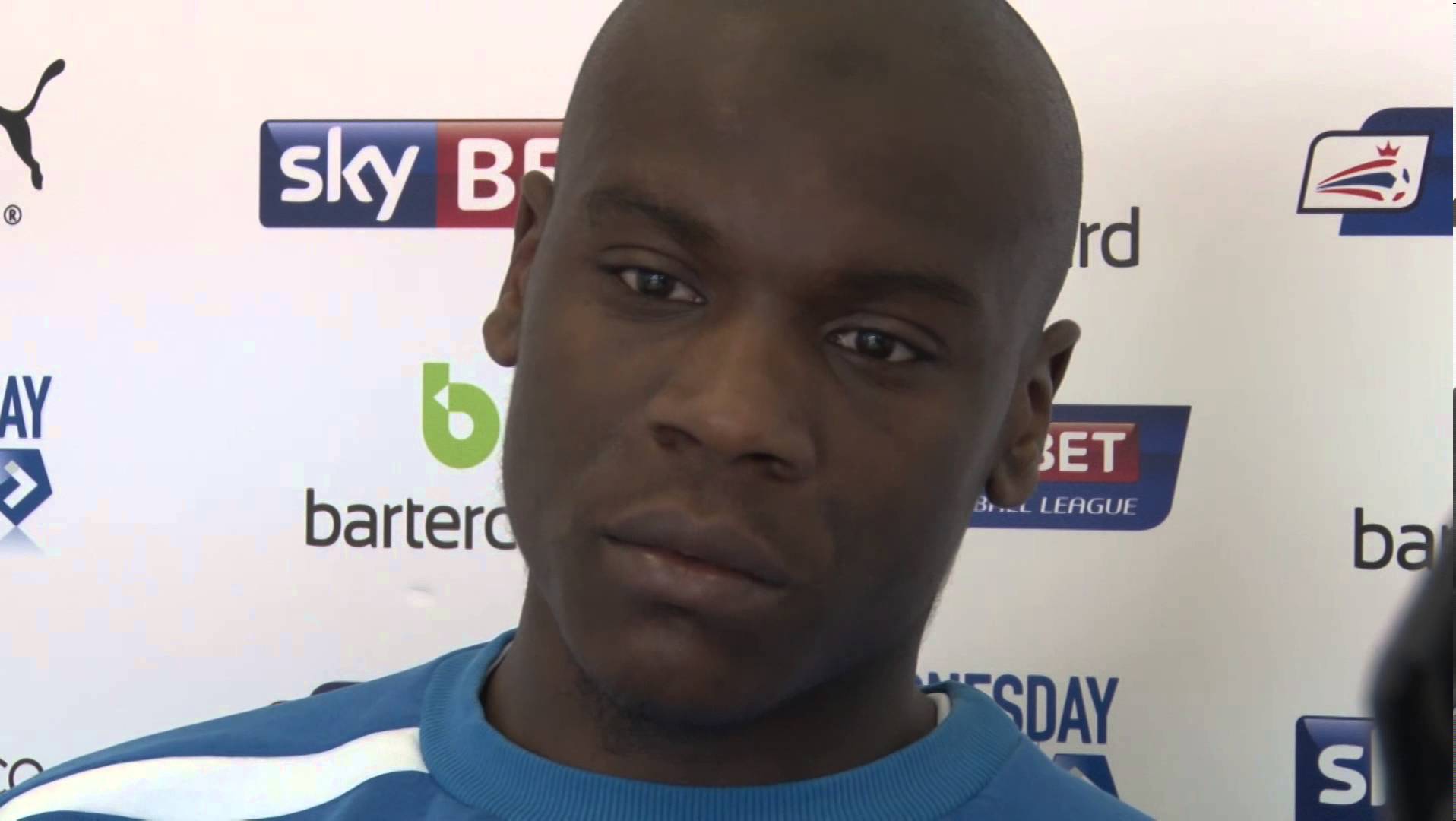 Jeremy Helan, 24 has quit professional football to focus on religion.

An announcement was made late Sunday.

BREAKING: Jeremy Helan is set to retire from football at the age of 24 to devote himself to religion. #SWFC #starlive

Helan is a devout Muslim. He played 145 professional games for Sheffield Wednesday and Wolverhampton Wanderers (8).

He started his career with Manchester City’s youth team and was a powerful winger who made three appearances for the French national Under-19s team.