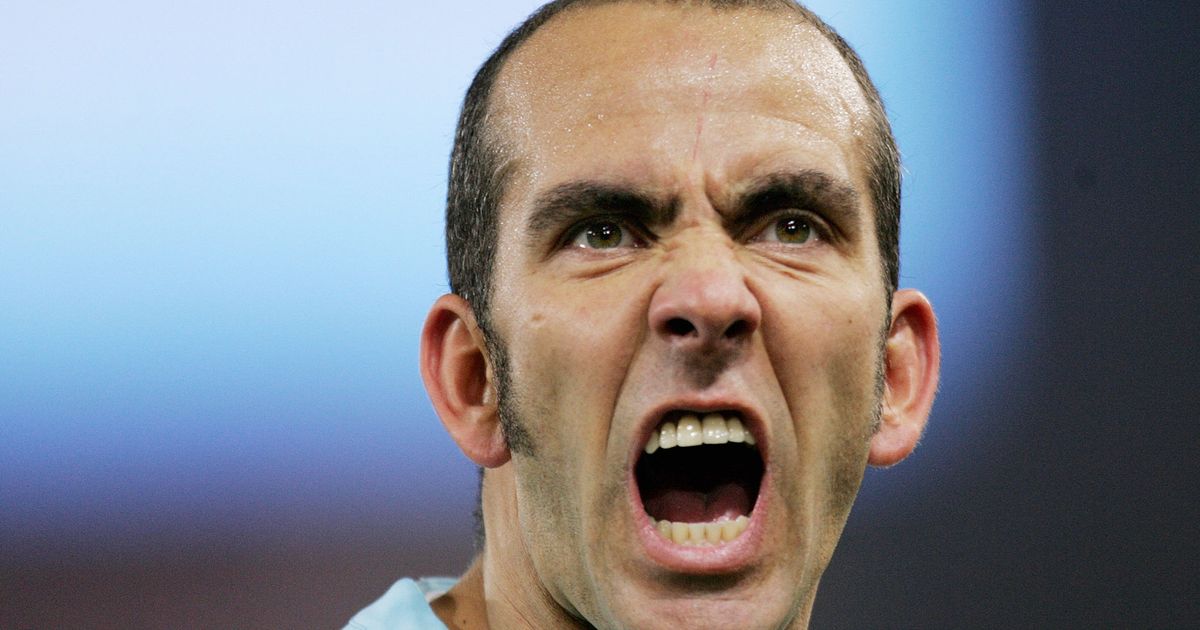 On Sunday, while presenting for Sky Italia, ex-footballer and ex-manager Paolo Di Canio wore a short sleeved shirt. It’s a wardrobe decision that would later cost him his job.

During the broadcast, a tattoo of the “DVX” could be seen on Di Canio’s arm. This is part of a fascist term, “DVX MEA LVX”. In Latin, this means “the Leader is my light”. DVX is also the name given to Il Duce, or Mussolini as he is better known around the world.

Mussolini, who ruled Italy from 1922-1943, was the leader of the National Fascist Party. He was close to Adolf Hitler and dictated Italy through hard-line authoritarianism, effectively stomping out democratic values.

The question has to be, with Sky Italia knowing Di Canio’s history, whose political and personal beliefs have regularly been brought into the news, why did they hire him in the first place?

At Swindon Town, a lower league English team, trade union GMB withdrew their support of the club because of his right wing views. While managing Sunderland, board member David Miliband resigned because of past political statements.

Yet, it was during his time with Lazio, the Rome-based club, and the image of him making a fascist salute to the fans that really hammers home that previous question. Was Sky hoping everyone had forgotten who Di Canio was?

Di Canio has said in the past that “I feel that I should not have to continually justify myself to people who do not understand this, however, I will say one thing only – I am not the man that some people like to portray. ‘I am not political, I do not affiliate myself to any organisation, I am not a racist and I do not support the ideology of fascism. I respect everyone.”

Everyone in football knew his past political and personal views. The fact people only got offended once they saw a tattoo is ridiculous but it’s Sky’s reaction which is worst.

“We made a mistake, we are sorry to all who were hurt,” Jacques Raynaud, Sky Sports executive vice-president said. “After speaking at length to Di Canio, and despite his professionalism and his expertise regarding football, we have decided together to suspend the partnership.”

It wasn’t a mistake. It was a decision to employ him and a decision to not keep those tattoos covered. Considering any political t-shirt, fashion brand or swear word is quickly censored on TV, how Di Canio managed to show his obviously controversial body-art is clearly a failing by someone at Sky.

Someone didn’t do their job, but it wasn’t Di Canio. Yet he’s the one punished as it’s a quick solution to a difficult question at a time when censorship is going full throttle.