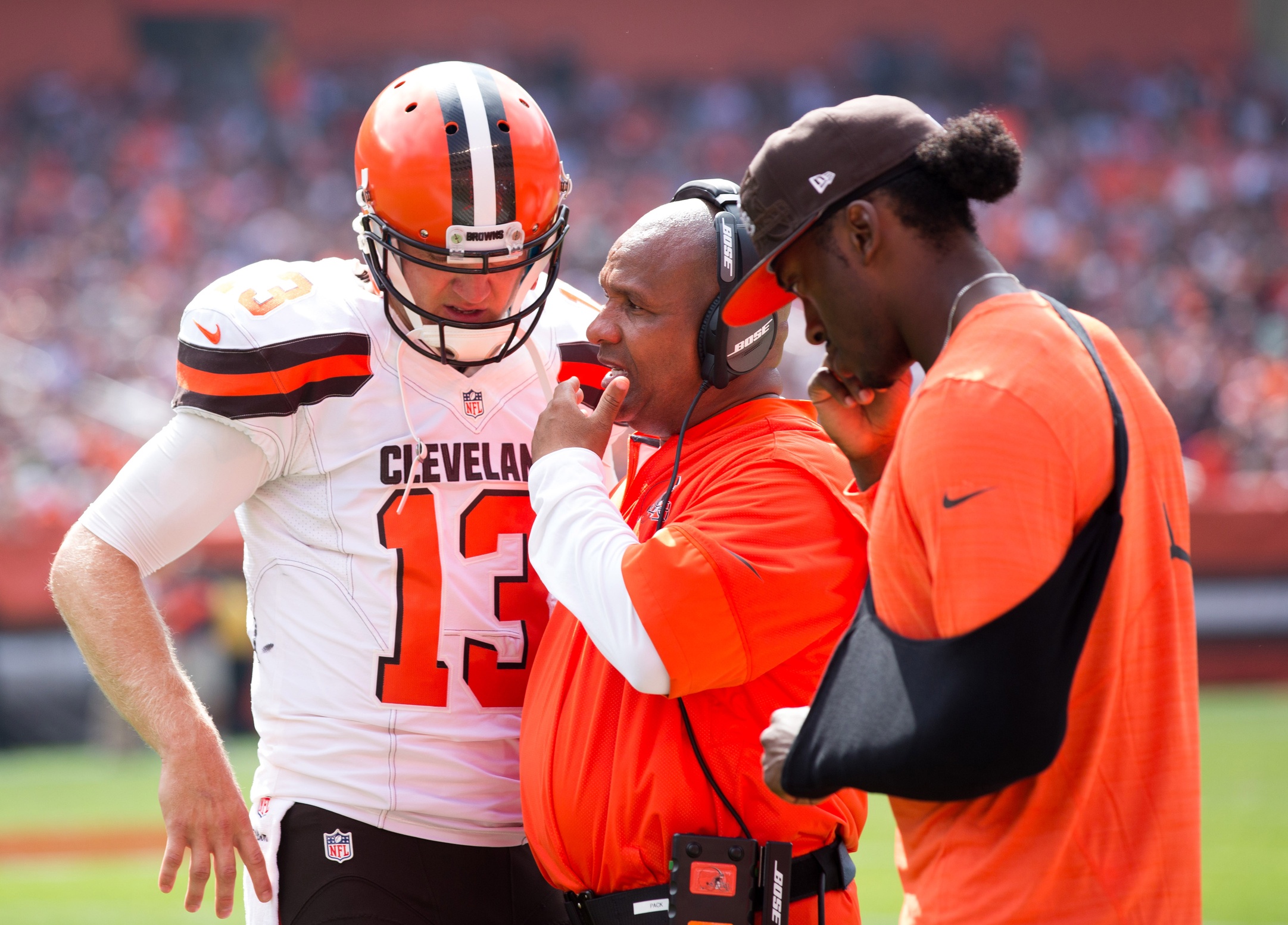 .@Browns DC Ray Horton: Said QB Josh McCown went out and played with a broken collarbone Sunday. Was disappointed they couldn't win for him.

Well, no wonder McCown was in “excruciating pain” the Monday after the game.

If you were looking for proof that he is a tough son of a gun, look no further. This information even further highlights his emotional response last week when asked why he played through his injury against the Baltimore Ravens (watch here).

This is the same injury that sidelined Tony Romo for nine weeks in 2015. The Browns seem resolved to be without McCown for an extended period of time, based on the fact that Charlie Whitehurst (aka Clipboard Jesus) was signed as soon as possible.

Cleveland will start rookie Cody Kessler out of USC on Sunday when it hits the field in South Florida against the Miami Dolphins. Should he become incapacitated, then Whitehurst would be thrust into emergency duty, with receiver Terrelle Pryor (presumably) being the third quarterback on the current depth chart.

At this point, it’s hard to imagine the Browns will win more than four games in 2016. But maybe that’s not such a bad thing in the long run. A franchise passer has eluded Cleveland for decades. Maybe it’s finally time to turn things around.