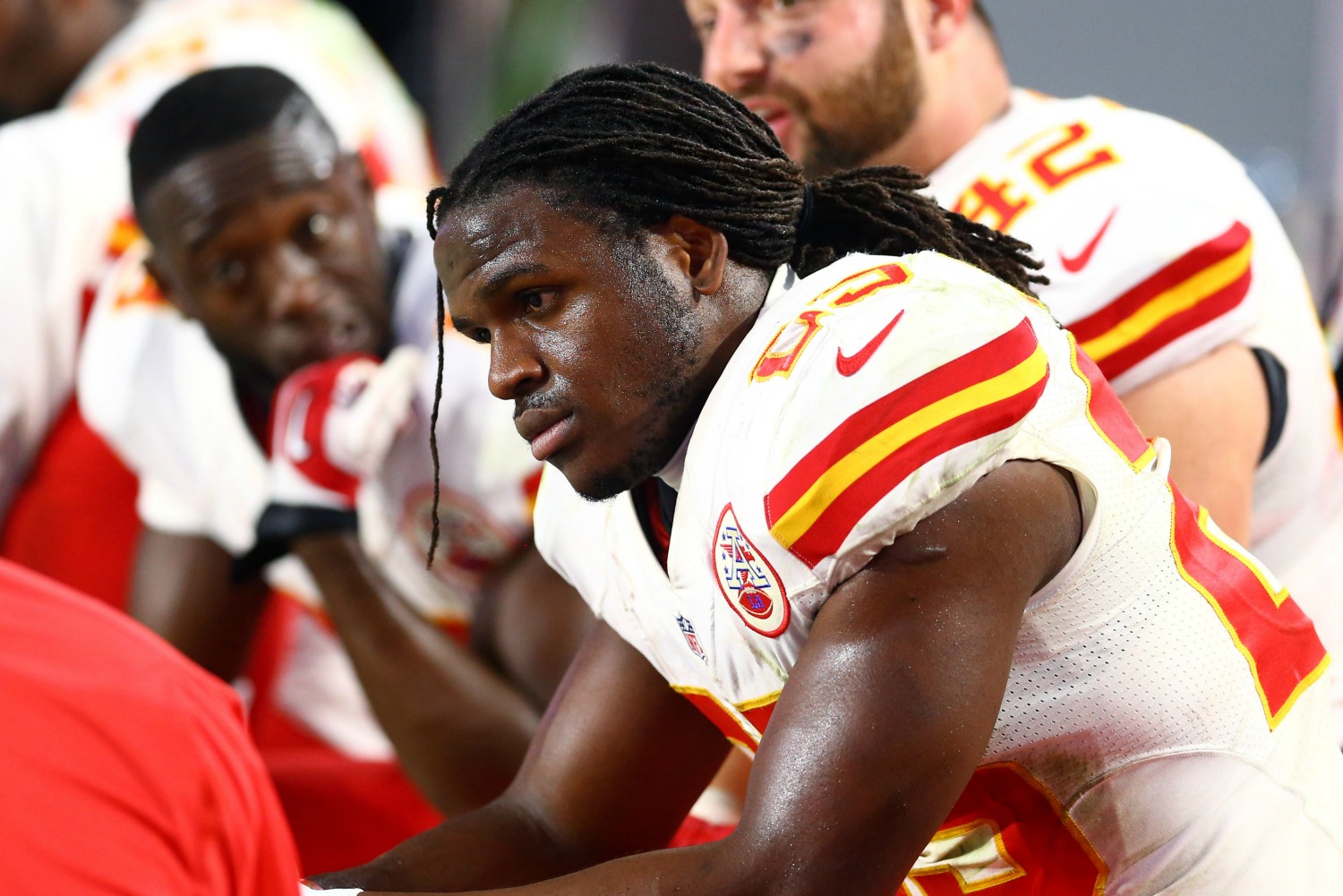 It’s looking like the Kansas City Chiefs will once again be without star running back Jamaal Charles, who has been listed as “doubtful” for Sunday’s game against the New York Jets at home.

#KCChiefs RB Jamaal Charles is listed as doubtful for this weeks’ game. Looks like another week before he’s back in the lineup.

Charles is slowly making his way back into the lineup after tearing his ACL last year. Head coach Andy Reid has maintained since before training camp that he would not rush Charles back into action — a smart long-term strategy.

In the meantime, while he continues to get healthy, Kansas City has seen Spencer Ware turn into quite the dynamic playmaker (more on that here).

When healthy, Charles is one of the NFL’s most dynamic playmakers. A guy who can take any play to the house for six points, he’s made a name for himself as a true dual-threat running back with 62 total touchdowns in his first eight seasons.

Needless to say, as well as Ware is playing, the 1-1 Chiefs can hardly wait for Charles to return. But they’ll wait at least one week longer.