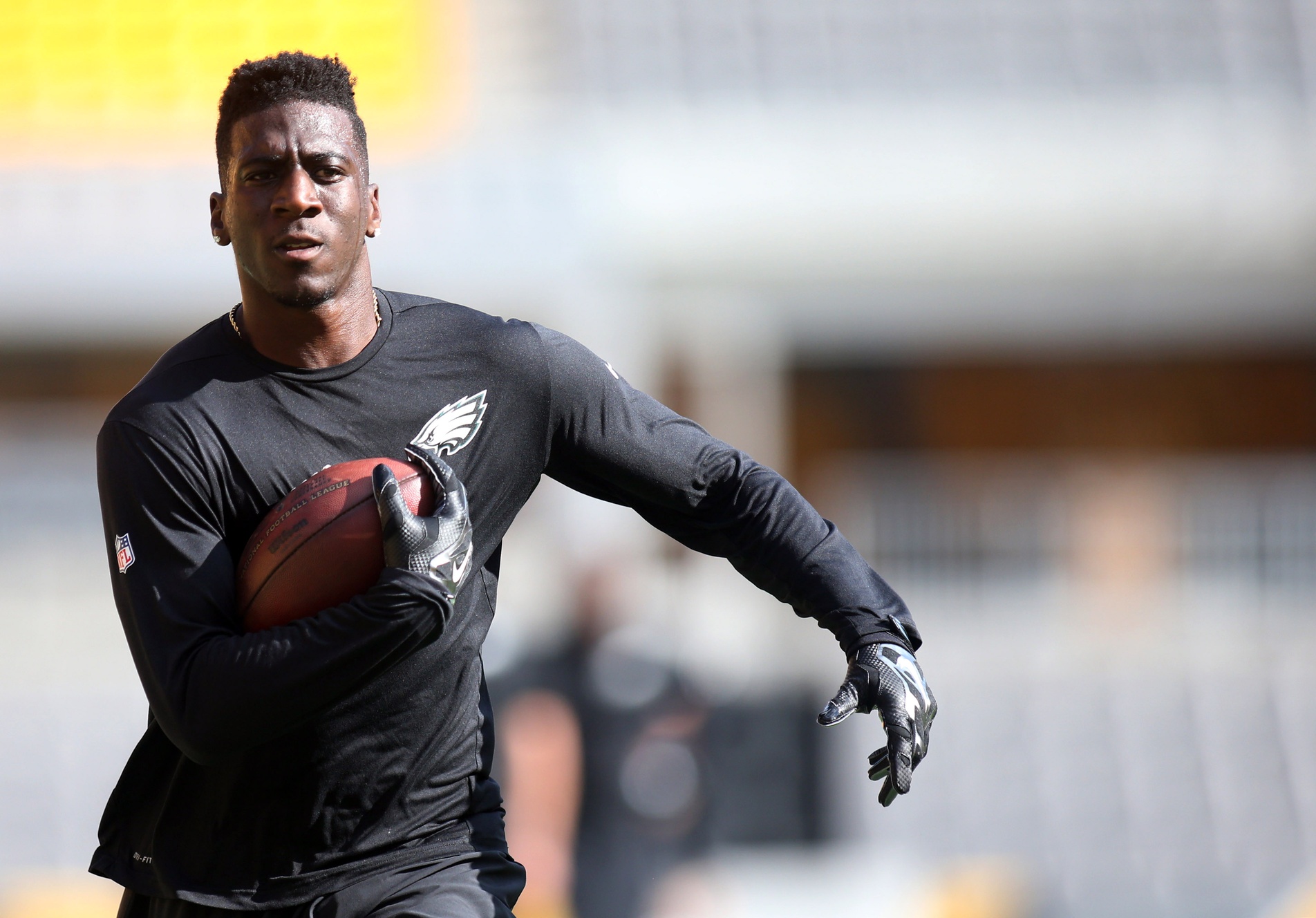 Since being traded to the Philadelphia Eagles this summer, receiver Dorial Green-Beckham hasn’t been utilized much to this point. Hopefully, things are about to change in the coming weeks, as head coach Doug Pederson explains.

“He’s coming along really well,” said Pederson, per Jimmy Kempski of Philly Voice. “We’re giving him a little bit more each week. He’s understanding things a little bit better and processing the information better. Again, this is something as we go forward we’d love to obviously get him a little more involved from a standpoint of getting more targets thrown in his direction.”

Through two games, Green-Beckham has caught four passes on six targets for 32 yards — a paltry sum.

But this is a young receiver that is capable of becoming a red-zone dynamo and a deep-play threat for rookie quarterback Carson Wentz. During his rookie season with the Tennessee Titans, DGB caught 32 passes for 549 yards and four touchdowns, despite struggling to master the playbook and despite extremely rough route-running skills.

Clearly, he has some tools that should be valuable to Philadelphia’s offense — one that lacks dynamic threats outside right now.

Pederson said that there were a couple of red-zone opportunities highlighting the receiver in Week 2 but that Wentz ended up going the other way on those plays.

“We just continue to keep working with him. We’ve increased his workload the last week and we want to continue to do that and move him around the more comfortable he gets with our system.”

Green-Beckham says he has mastered “75-80 percent” of Philadelphia’s playbook to this point. That is encouraging, because one of the reasons Tennessee was so willing to let him go, reportedly, was that he was not quick to pick up the offensive system there.

If the talented receiver does prove to be a quick study for the Eagles, then he should be a terrific weapon for Wentz, not only this year but in the years to come.