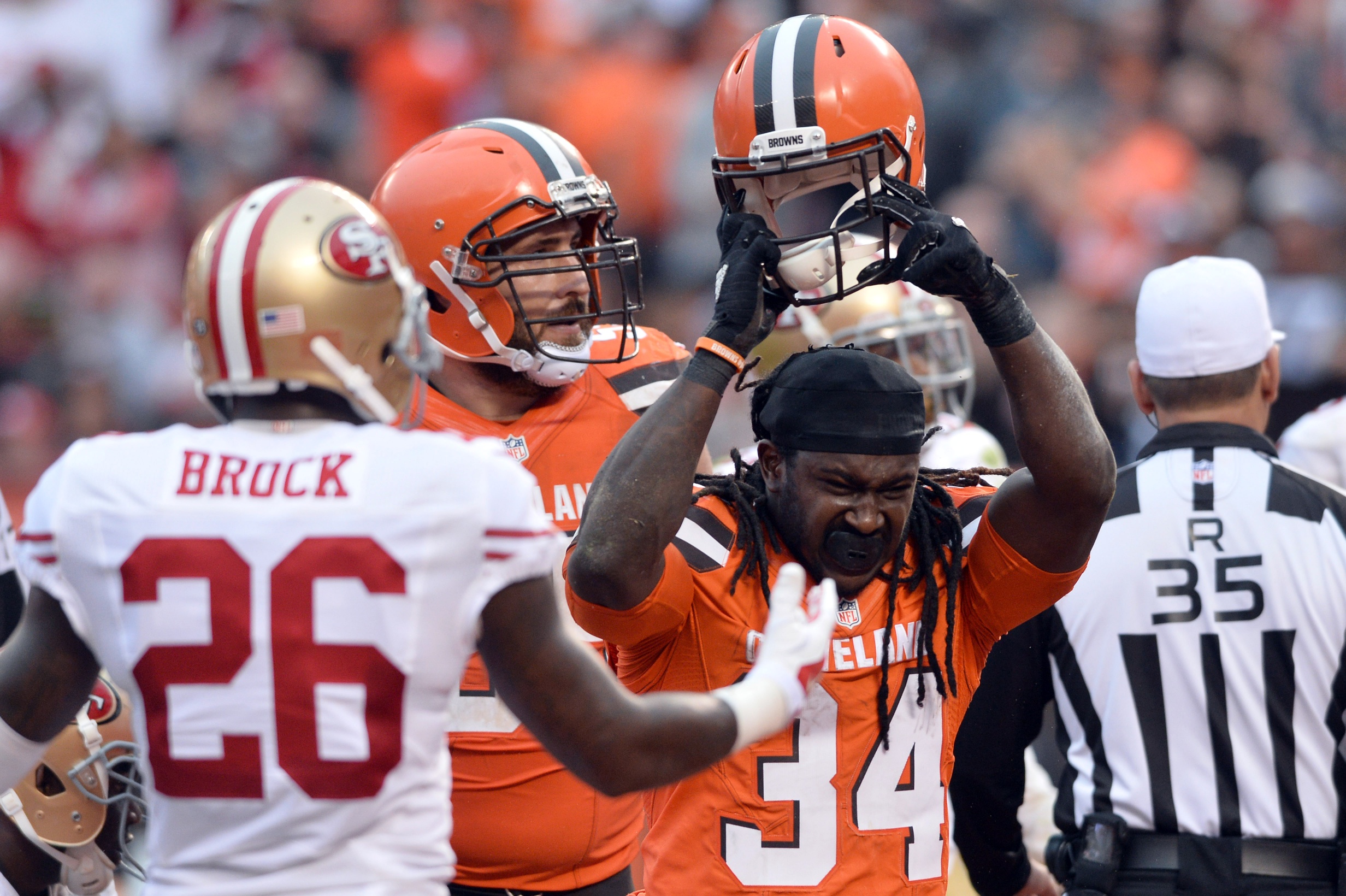 We all know the Cleveland Browns suck. It’s a known fact that Cleveland is the NFL’s graveyard for quarterbacks. But we’re not sure we’ve ever seen long-shot odds like the ones the Browns are facing to win Super Bowl LI.

Really, though, as outrageous as those odds are, nobody should be shocked by them.

The Browns are about to trot out rookie quarterback Cody Kessler in Week 3, with Charlie Whitehurst as his backup and presumably receiver Terrelle Pryor as the emergency option.

The offense is dead, and the defense is a hot mess.

That said, at this point what’s the harm in laying down some minor dough on a major miracle? After all, Clipboard Jesus did just arrive in Cleveland, and at least one fan has envisioned him in a savior-type role (look here).

But let’s not kid ourselves. The Browns are going nowhere. Those odds, as ridiculous as they are, do fit the picture of reality.