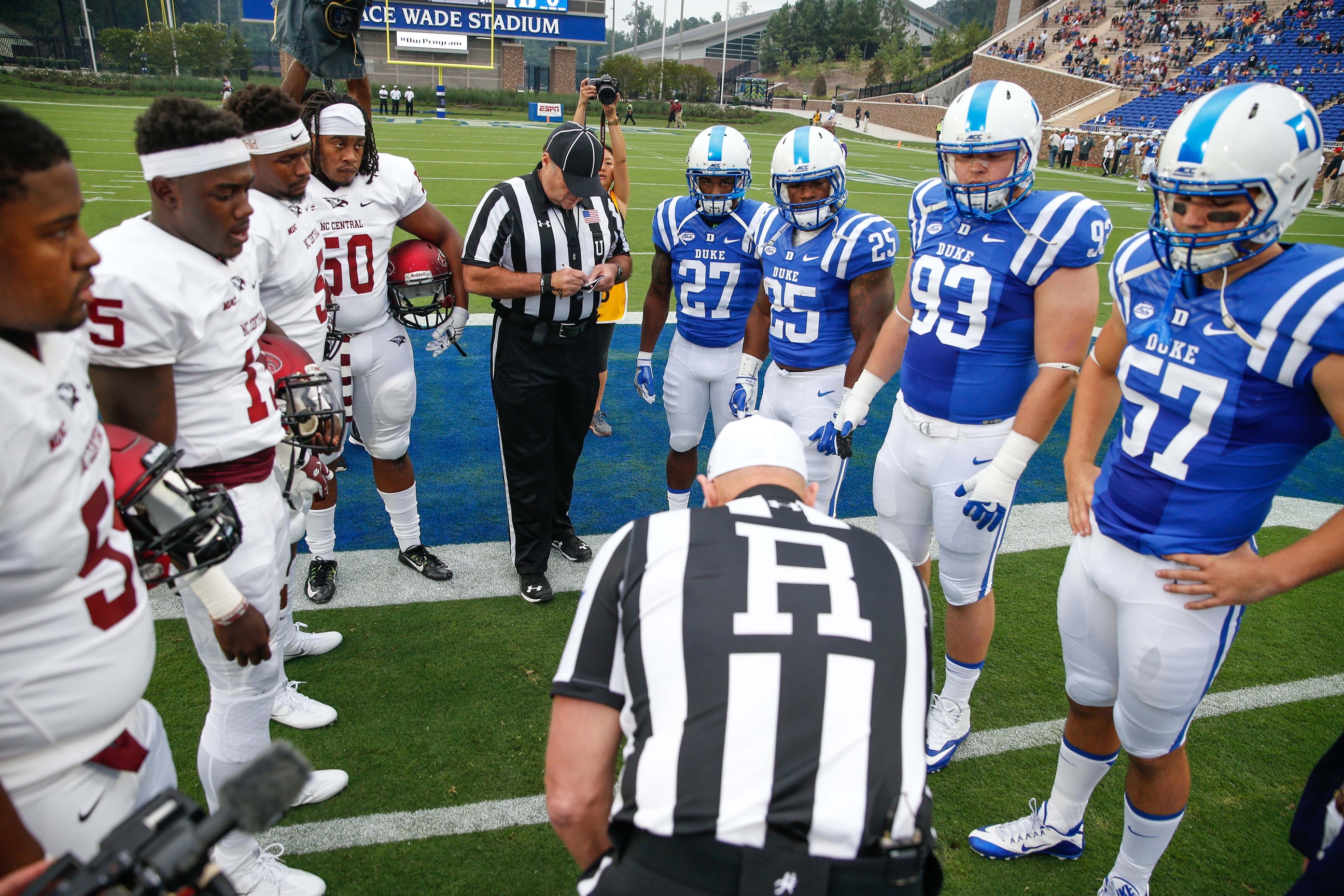 The state of North Carolina is losing some big-time sporting events due to its controversial House Bill 2 legislation.

First, it was the NBA that decided to relocate its 2017 All-Star game from North Carolina to Louisiana in protest of the bill (more on that here).

The NCAA itself then took a drastic step of relocating seven championship events from the state in an announcement earlier this week (via Yahoo! Sports).

Now, the Atlantic Coast Conference (ACC) has decided to move multiple championship events out of state, including the conference title bout in college football.

“The ACC Council of Presidents made it clear that the core values of this league are of the utmost importance, and the opposition to any form of discrimination is paramount,” the conference announced, via its official website. “Today’s decision is one of principle, and while this decision is the right one, we recognize there will be individuals and communities that are supportive of our values as well as our championship sites that will be negatively affected. Hopefully, there will be opportunities beyond 2016-17 for North Carolina neutral sites to be awarded championships.”

There are four North Carolina based football teams in the Atlantic Coast Conference. It remains to be seen what could happen there as a trickle-down effect. Though, it’s highly unlikely anything would transpire in that regard.

The bill in question — forcing the transgender population being required to use restrooms in public buildings that match the sex on their birth certificate and not their gender identity — has faced tremendous backlash from the outside community.