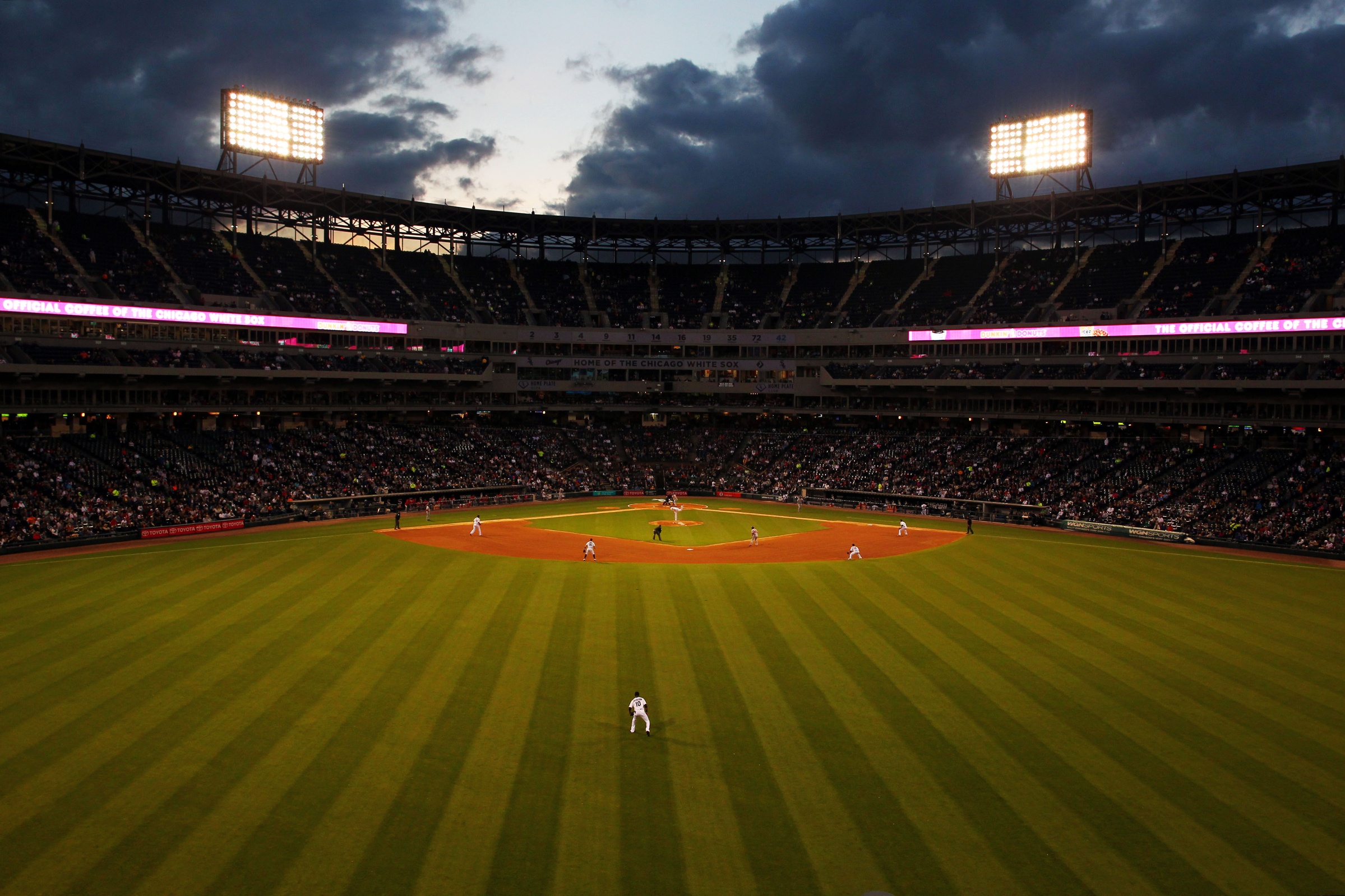 Following the conclusion of the 2016 season, the Chicago White Sox will no longer play at U.S. Cellular Field. The team announced Wednesday that effective November 1, its home stadium will be called Guaranteed Rate Field.

The White Sox also released an official statement on it. In it, they expressed excitement with the new partnership and thanking U.S. Cellular for the old one.

Predictably, Guaranteed Rate was also excited by the announcement.

The name will certainly take some getting used to. Still, Guaranteed Rate is an appropriate company to have these naming rights. It was founded in 2000 and is based in the White Sox home town of Chicago.

Guaranteed Rate Field is the park’s third name since it opened in 1991. From 1991-2002, it was named Comiskey Park II, named after the club’s old home stadium, Comiskey Park. In 2003, U.S. Cellular purchased the naming rights and the stadium has been known as U.S. Cellular Field ever since.

The final game under the U.S. Cellular Field name will be the October 2 regular season finale against the Minnesota Twins.