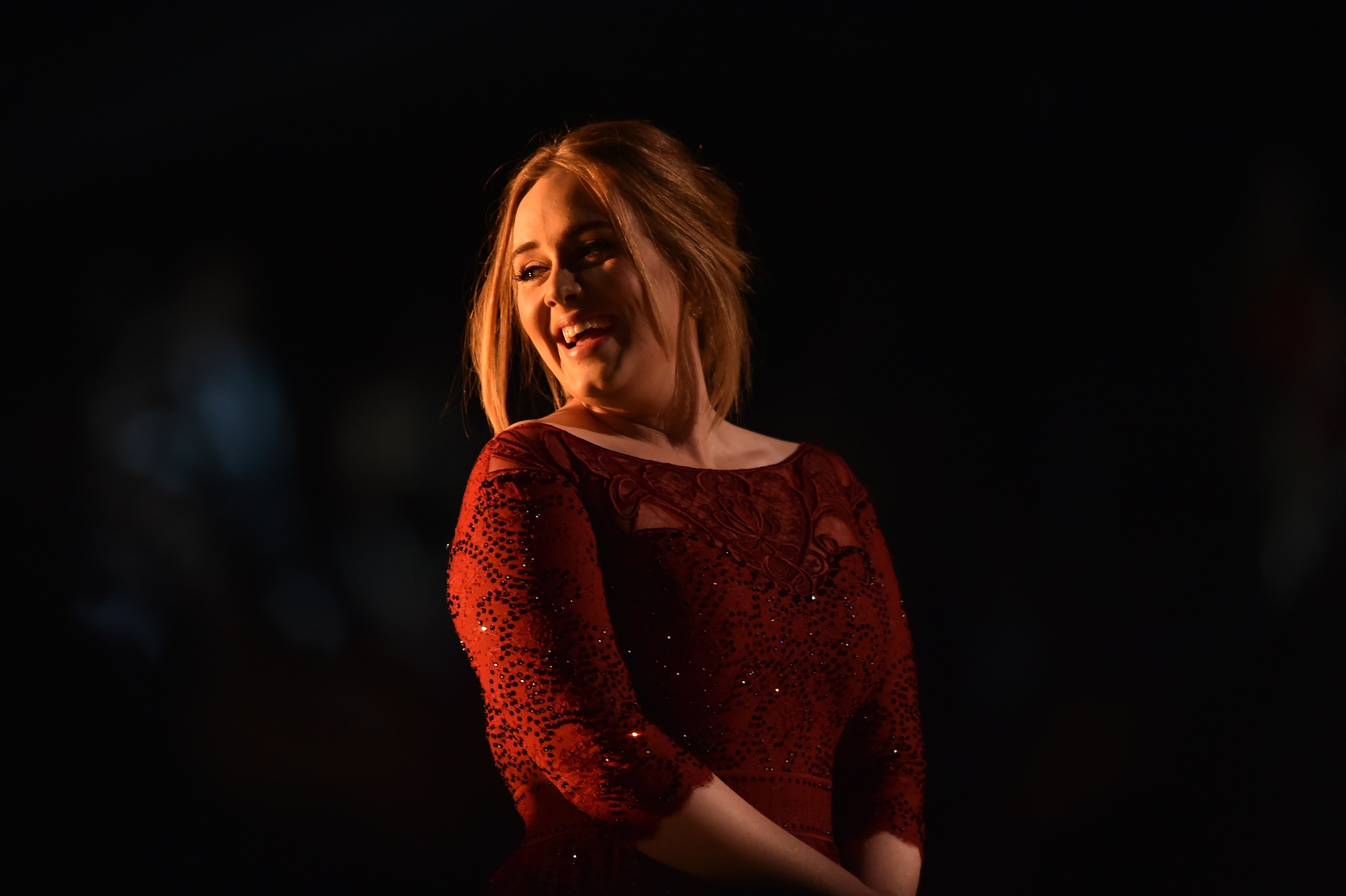 It is only August and we have nearly six months until Super Bowl LI takes place in Houston.

Thus, it is not too early to plan for the star of the halftime show. The popular and multi award-winning British pop artist Adele appears to be a front runner at this time.

“There is nobody bigger in the world than Adele right now and organizers are doing absolutely everything they can to try to persuade her to sign up,” according to Dan Wootton of The Sun. “She’s sold out every date on her tour, everyone wants a piece of her and they know they can bank on her bringing in the viewers.”

If Adele is indeed inked, she’d continue the trend of star female performers that have dominated some of the most-recent Super Bowl halftime shows.

Beyonce has performed twice in the last few years. Meanwhile, it was only a couple years ago that Katy Perry took to the stage with left shark and right shark in tow. Heck, the legendary Madonna was featured during the Super Bowl 47 halftime show.

Adele fans should be thrilled if the news ends up becoming official. Though, one has to wonder if her brand of somewhat depressing music would be a hit. Time will surely tell there.