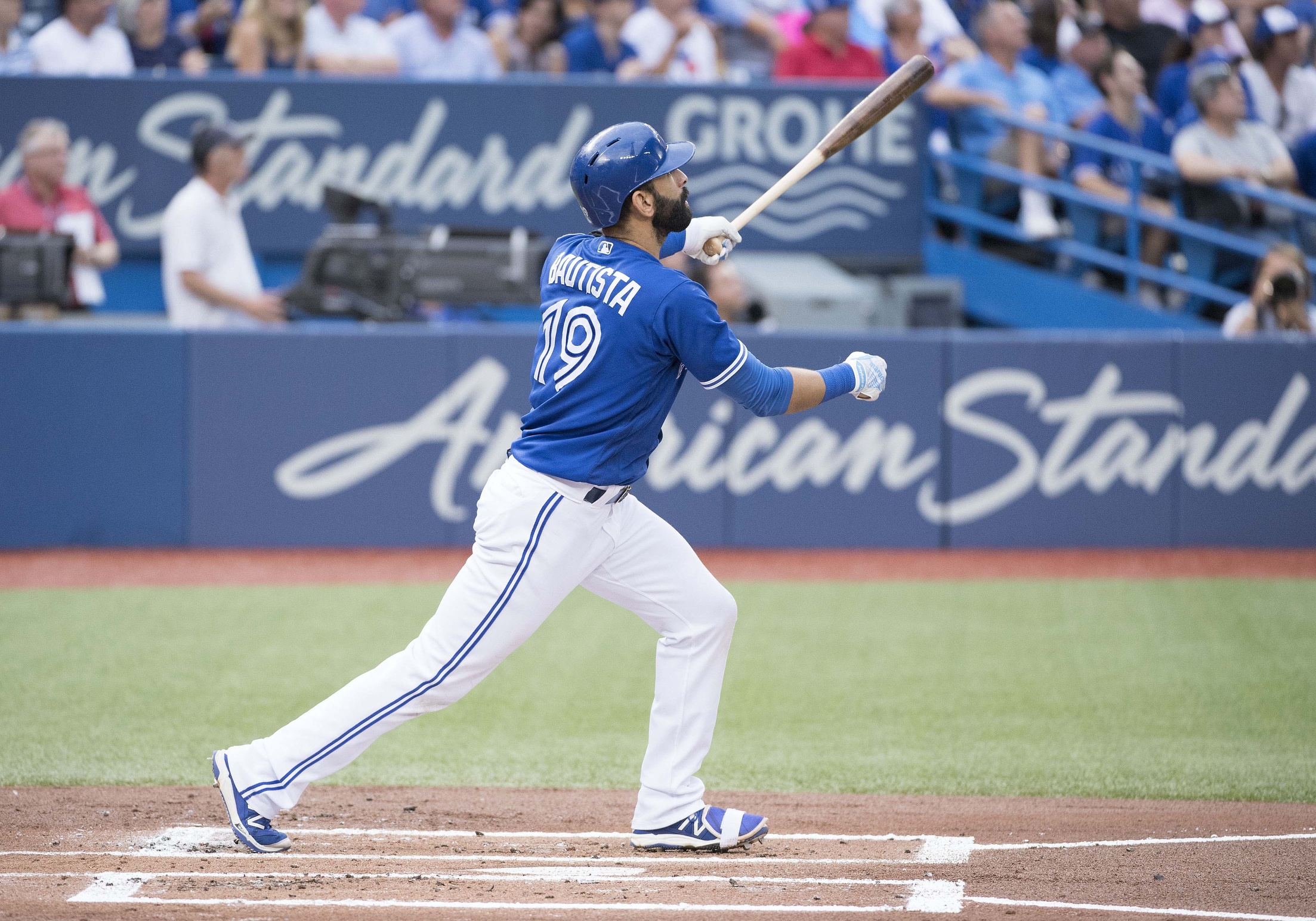 Jose Bautista has hit plenty of home runs in his career. But he’ll be remembered forever for his batflip after hitting the eventual game-winning home run in Game 5 of the 2015 ALDS against the Texas Rangers.

Someone — who’s obviously a Toronto Blue Jays fan — decided to immortalize that moment with a corn maze.

Never thought we'd say this, but …

Not bad at all. Some more detail to the upper body would have been a good idea, but this is still pretty solid.

We can only hope that Rougned Odor never sees this. If he does, let’s hope that the corn can take a punch.