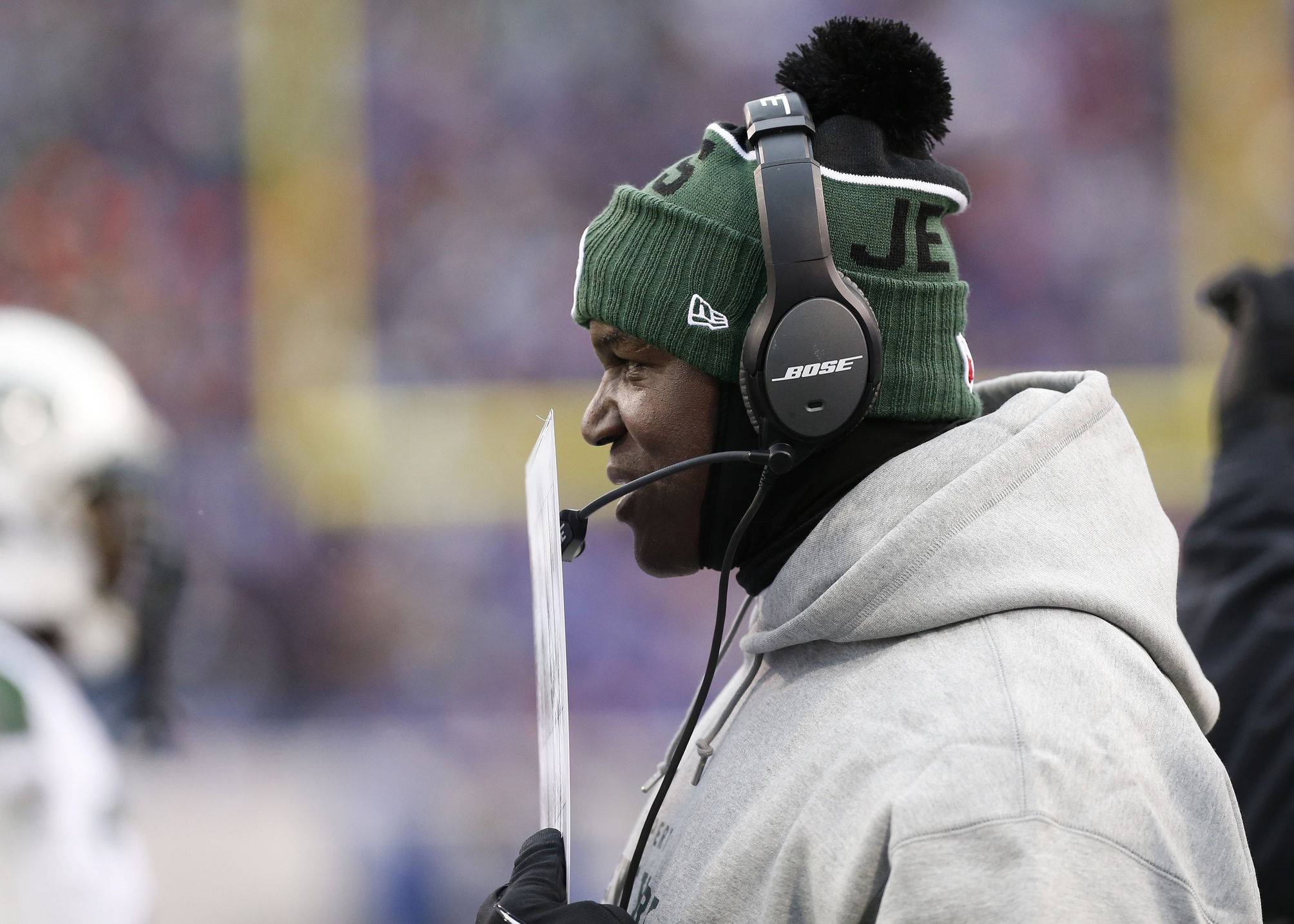 A public funeral will be held for the late Muhammad Ali on Friday in Louisville, Kentucky. Ali passed away at the age of 74 last week after battling Parkinson’s Disease for the past few decades.

As the greatest boxing legend of all-time and a man that defined the meaning of standing up for what you believe in, Ali’s life has been paid tribute to over the past week.

Not only did we lose a champion, we lose someone who championed equality and civil liberty at a time when our nation needed it the most.

Since his passing, many sports figures have responded with tributes in Ali’s direction, some of which tell us a story of generations of Americans who grew up with him as their idol.

New York Jets head coach Todd Bowles is no different. In talking about Ali and what the champion did for him growing up, the second-year head coach had this to say:

“Great man, without even talking about the boxing aspect,” Bowles said Wednesday, via the NY Post. “What he stood for, what he stood up for, what he believed in, what he went through to help most Americans get where they are today is unbelievable.”

As much as we are paying tribute to Ali in death, it must be noted that he was a divisive figure during his time.

Ali’s association with thee Nation of Islam and decision to refuse assignment in the Vietnam War under the guise of the draft made him somewhat of a toxic figure within the nation’s power elite.

Even in praise, Bowles made sure to note this.

That’s one of things that made Ali who he was. The willingness to step up against the status quo and put his career on the line.

Ali was suspended from boxing for three years after refusing to join the military, a decision that cost him multiple championship fights during his career. His often electric rhetoric directed at the white establishment also made him a divisive figure in this nation.

It’s in this that Ali acted as a guide for many African Americans who didn’t have the public podium the boxer possessed.

For Bowles, that message hit home big time when he was growing up.

“As a young man growing up, that taught a lot as far as respecting myself and understanding what I need to do growing up as a man,” Bowles said.

It surely is awesome to see grown men today — men in positions of power — attribute some of their success to such a larger than life figure. It’s something we’ve seen over and over again over the past week.

It’s also something that will continue as this nation mourns Ali’s passing on Friday.