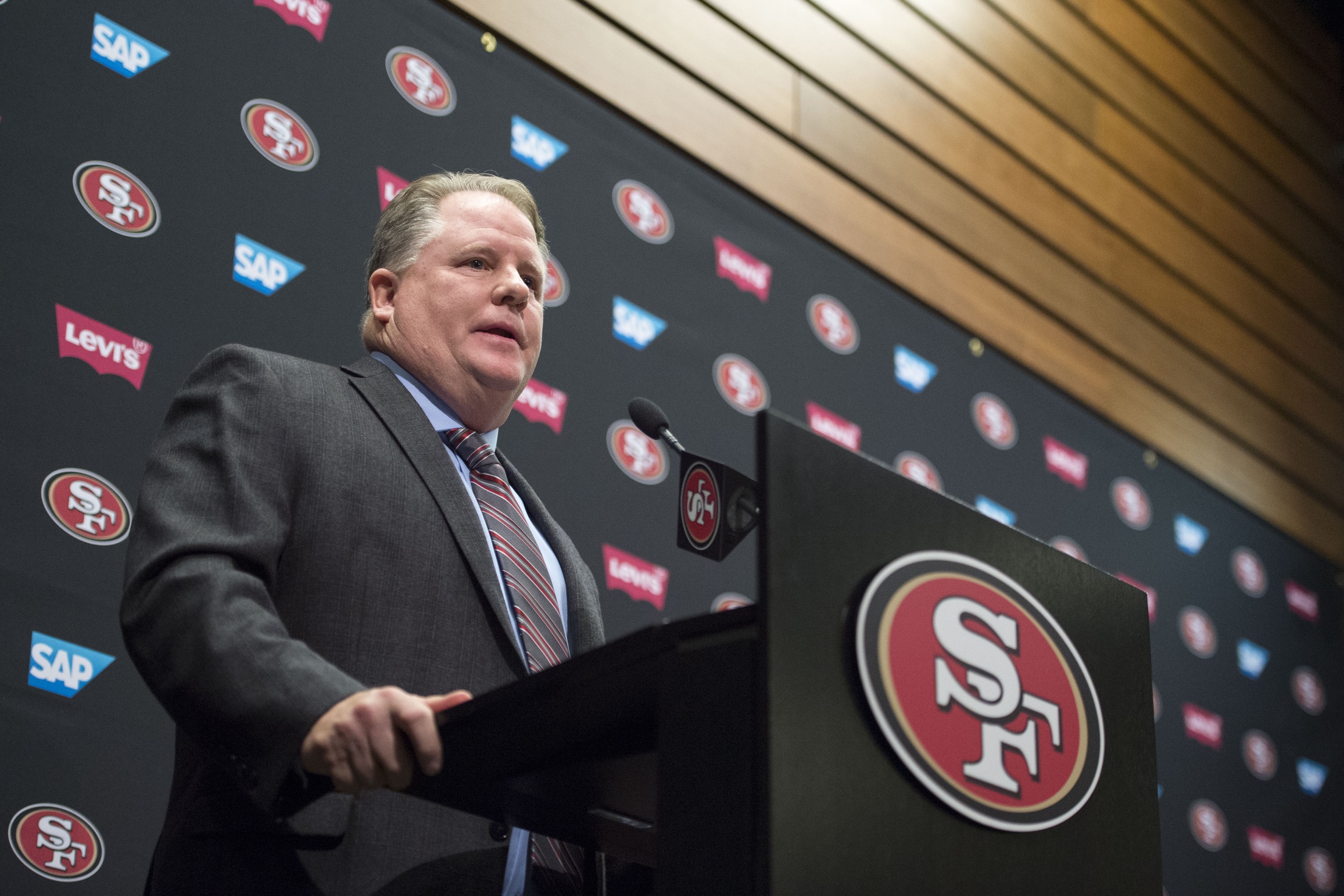 “This offense, I think personally, is easy to learn, once you get it down. There’s a reason we can go so fast. It’s a simple offense. Once it clicks, we can just go, go, go.”

“In the past we had a lot of delay-of-games because either we’re not getting the play in time from upstairs or it’s just taking the quarterback too long to read the whole play out.”

That part is undeniable. Certainly compared to a Jim Tomsula offense, anything will look advanced. But timing has been an issue with the 49ers’ offense for a while, even when the team was good.

The most notable example would be Colin Kaepernick taking a timeout in the final minutes of Super Bowl XLVII as they were trying to score a go-ahead touchdown against the Baltimore Ravens.

They did not score, and with a timeout, might have been able to save 40 seconds at the end of the game in order to get the ball back with a short field.

“We have hand signals, so you can’t have 15 words through hand signals, stuff like that. It’s got to be boom, boom, boom. So when you got less verbiage, it’s easier to remember. It’s kind of genius.”

Early returns on Kelly in San Francisco have been good. It had previously been reported that he was bringing optimism and energy to the team that had been missing.

The quarterback situation remains unsettled. Kaepernick is still on the roster. Though, recent reports suggest that Blaine Gabbert is “taking control” of the offense.

All seems to be fine and dandy in San Francisco, but it remains to be seen whether optimism in May will have a direct correlation to on-field success in the fall.