Free agency blunders are common in any sport that has free agency. With a hard salary cap and generally short championship windows, though, free agency mishaps are much more costly in the NFL.

A mistake in NFL free agency is often made when teams spend too much money on the wrong player. That said, they can also be seen when teams fail to spend enough to improve the team.

We’re looking at all of the above here.

So, which teams committed the biggest blunders of NFL free agency? 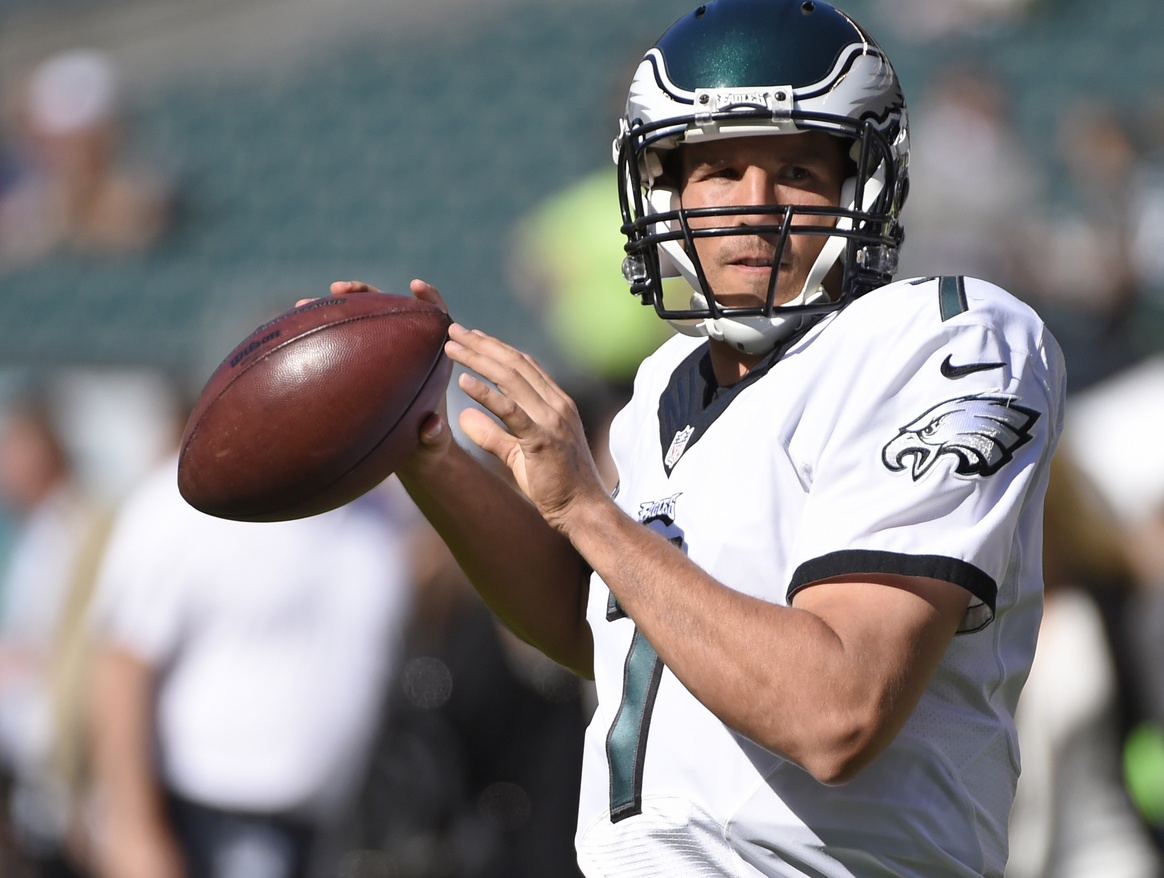 Sam Bradford has had a hard time staying on the field throughout his career. When he’s played, his teams have a record of 25-37-1. So, when the Eagles signed him to a two-year, $35 million deal, it was puzzling.

As if that wasn’t enough, they signed backup quarterback Chase Daniel to a three-year, $21 million contract. Daniel has two career starts to his name.

Also, if Bradford was a concern, they should have signed a backup with a more extensive track record, or a younger guy with at least some potential of being a long-term option in the event of Bradford’s failure. Daniel fits neither description.

Philadelphia enters the 2016 season with Bradford and Daniel collectively costing $17.5 million. If they’re on the roster in 2017, they’ll cost a collective $30.5 million. In a sport with a hard salary cap, that’s way too much money to give to such unreliable players.

The two Eagles’ contracts and the four-year, $72 million deal the Texans gave Brock Osweiler led to Matt Flynn commenting on the outrageous salaries quarterbacks are commanding these days (read about that most delicious irony here).

While Flynn was correct in his criticism, he probably wasn’t the right person to comment about crazy quarterback contracts.

Osweiler undeniably showed some good stuff in his seven-game run starting for the Denver Broncos. But nothing about a 61.8 completion percentage, 86.4 passer rating and 10:6 touchdown to interception ratio indicates that he’s a franchise quarterback. Yet that’s what the Texans are counting on him to be.

Osweiler doesn’t have to do too much to be better than Brian Hoyer for the Texans to win. But for the money that Houston signed him to, he needs to be way better than just that. 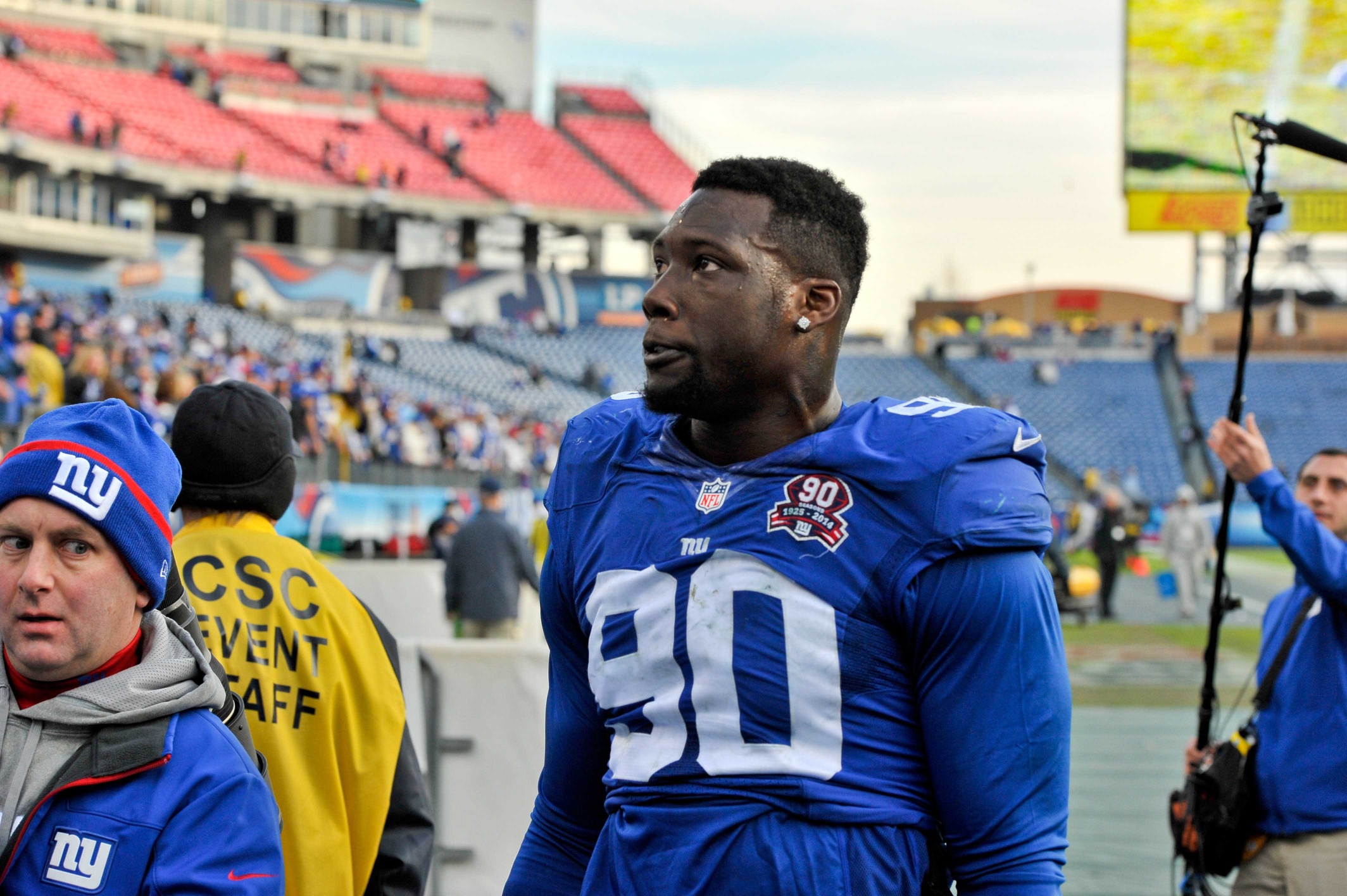 The decision to sign Olivier Vernon to a five-year, $85 million deal is quite costly. Still, Vernon won’t even be 26 until October and is coming off of a season where Pro Football Focus graded only Von Miller and Khalil Mack as better edge defenders. It was a gamble, sure, but we can give the Giants the benefit of the doubt for now.

The decision to bring Jason Pierre-Paul back for $10 million, however, is just baffling, even if it’s only a one-year deal.

The money New York is paying JPP would have been better spent on a safety like Eric Weddle, Reggie Nelson, Rodney McLeod, or Tashaun Gipson. Right now, Craig Dahl figures to see a lot of action in the defensive secondary, which is not a good thing in a pass-happy league.

New York would still need an edge rusher to line up opposite Vernon, but Mario Williams or Chris Long could have filled that role for less than what the Giants are paying Pierre-Paul.

Fortunately, it is only a one-year contract, so it won’t cost the Giants beyond 2016. Still, they didn’t make themselves any better. The NFC East is a wide open division and New York has proven to be more than capable of taking advantage of a weak division come playoff time.

The Giants had a chance to improve their team this offseason. That didn’t happen.

San Francisco 49ers: Next to nothing

The 49ers had a disastrous 5-11 season in 2015. One thing that they had going for them was a lot of cap space. They still have a lot of cap space, currently sitting at $52.5 million. Unfortunately, their roster is still largely devoid of talent, and their “big” signing this offseason was Zane Beadles from the Jacksonville Jaguars.

San Francisco’s 5-11 season was not a fluke. While Chip Kelly is far from a perfect coach, he does serve as an upgrade from Jim Tomsula. Unfortunately for the 49ers and their fans, it won’t be enough of an upgrade to make the team relevant.

A good draft will help, but even without considering their incredibly unsettled quarterback situation, they still have serious holes throughout the roster

Breaking the bank in free agency may not be wise, but doing next to nothing to improve one of the NFL’s worst rosters will be hard to justify.

Watching the Colts throughout Andrew Luck’s career, it’s pretty clear that they need to protect him better. He takes too many hits, and if it continues they’ll waste the career of the most talented quarterback in the game.

So, what did they do this year? Well, they brought in Joe Philbin to help the offensive line.

Per NFL research, most QB hits taken since 2012:

I guess he knows what to say to a quarterback who takes a ton of hits. Unfortunately, it’s hard to look at Philbin’s track record and think that he can do anything like, you know, prevent the hits.

The bigger problem is that unless we’re really generous and count tight end Dwayne Allen, Indianapolis has done nothing to bolster their offensive line. Even if we count Allen, he’s not new blood.

What’s worse is that the Colts still have cap space. They currently stand at just a shade under $18.3 million in cap room, which is the seventh biggest number in the NFL. A veteran lineman like Russell Okung or Mitchell Schwartz, who both switched teams this offseason, would have gone a long way in at least trying to protect the best asset the Colts have. Instead, they better hope to get lucky in the draft.

Atlanta Falcons: Mohamed Sanu got how much?

Make no mistake, Mohamed Sanu belongs in the NFL. He has some value. It’s just not five-years at $32.5 million.

Atlanta had the NFL’s sixth-best passing attack in 2015. That was, of course, thanks largely to Julio Jones and Matt Ryan. Both men are still there. Defensively, the Falcons were the 15th best passing defense and 19th in both rushing and scoring defense.

The 2016 free-agent class was much deeper on the defensive side of the ball than on offense. It was a great opportunity for them to spend some money to improve the defense. Spending that money on a player like Sanu was just puzzling.

Sanu hasn’t been a great receiver throughout his career. He’s never caught more than 56 passes, had more than 790 yards, or five touchdowns. Still, if we try hard enough, we may be able to justify Sanu making that kind of money.

We just can’t justify Atlanta being the team to give him that money.

While we couldn’t justify Sanu’s contract for the Falcons, we could have easily justified it for the Panthers.

This year’s group of free agent receivers included Travis Benjamin, Marvin Jones, Rishard Mathews, Rueben Randle, Mike Wallace, Jermaine Kearse, and of course, Sanu. Had Carolina inked any of those guys to the deals they actually signed, it would have been easily justifiable.

The Panthers were obviously very close to be a championship team in 2015. One thing that they lacked was a consistent receiving game, aside from Greg Olsen.

None of those guys were out of Carolina’s price range. Any would have made the team better. 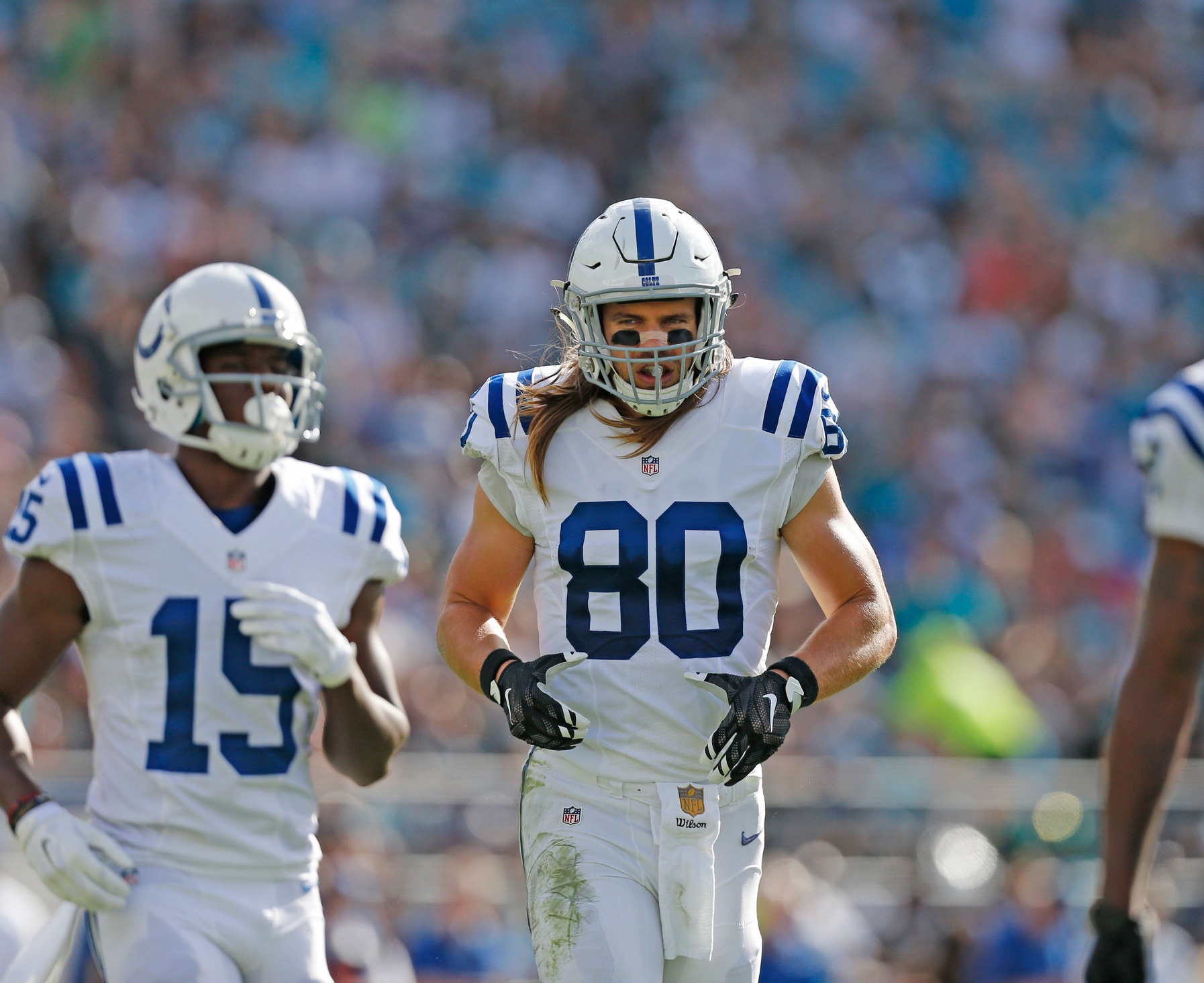 Cap space is not something that the Saints have a lot of. The Arizona Cardinals are the only team with less money to spend. So, New Orleans spending $36 million over five years on Fleener was more than a little puzzling.

Fleener hasn’t been a bust or anything. He just hasn’t been anything close to Jimmy Graham, despite his new coach’s wishes.

Graham’s lows from 2011-2014 were 85 receptions, 889 yards, and nine touchdowns. Fleener’s career highs in those categories are 54 receptions, 774 yards, and eight touchdowns. As great as Drew Brees is, Fleener wasn’t catching passes from a slouch in Andrew Luck, either.

A team strapped for available cap space just can’t make that kind of a commitment to such an unproven player.