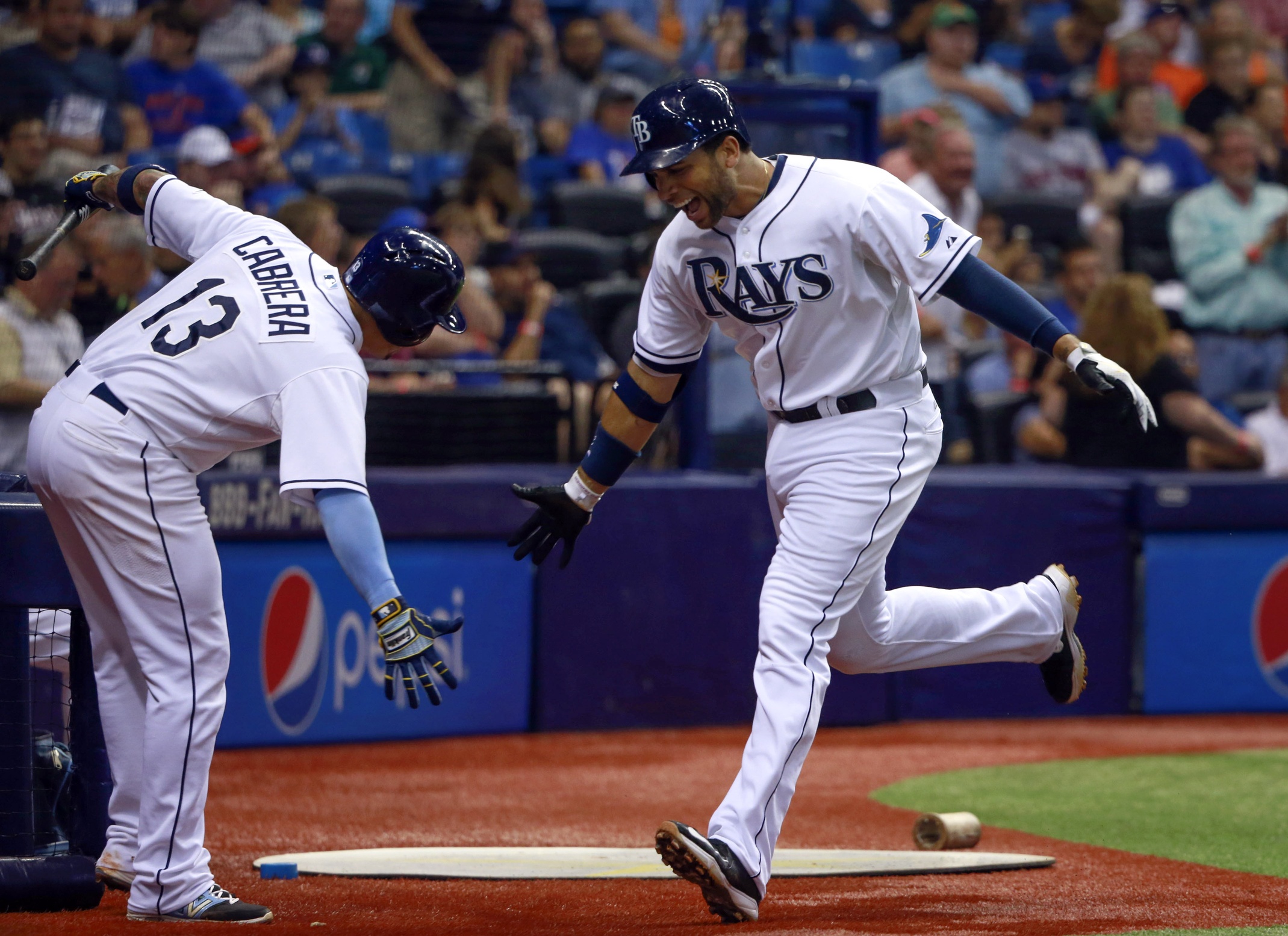 The final days of spring training will bring a unique trip for the Tampa Bay Rays. According to Marc Topkin of the Tampa Bay Times, the team will travel to Havana to take on the Cuban National Team.

This has been speculated on for a while, but the fact that it’s now official is certainly a big deal. With American and Cuban relations normalized, this may well be something that we see more of in future seasons.

Topkin also said that President Barack Obama is planning on being in Havana at that time and speculated that he might throw out the first pitch.

While MLB teams playing in Cuba is unique, it’s not unprecedented, even in the era of poor relations between the two countries.

In 1999, the Baltimore Orioles and the Cuban National Team played a home-and-home exhibition series, with the first game being played in Havana just before the beginning of the season and the second game in Baltimore in May, after the regular season was underway. The road team won each game.