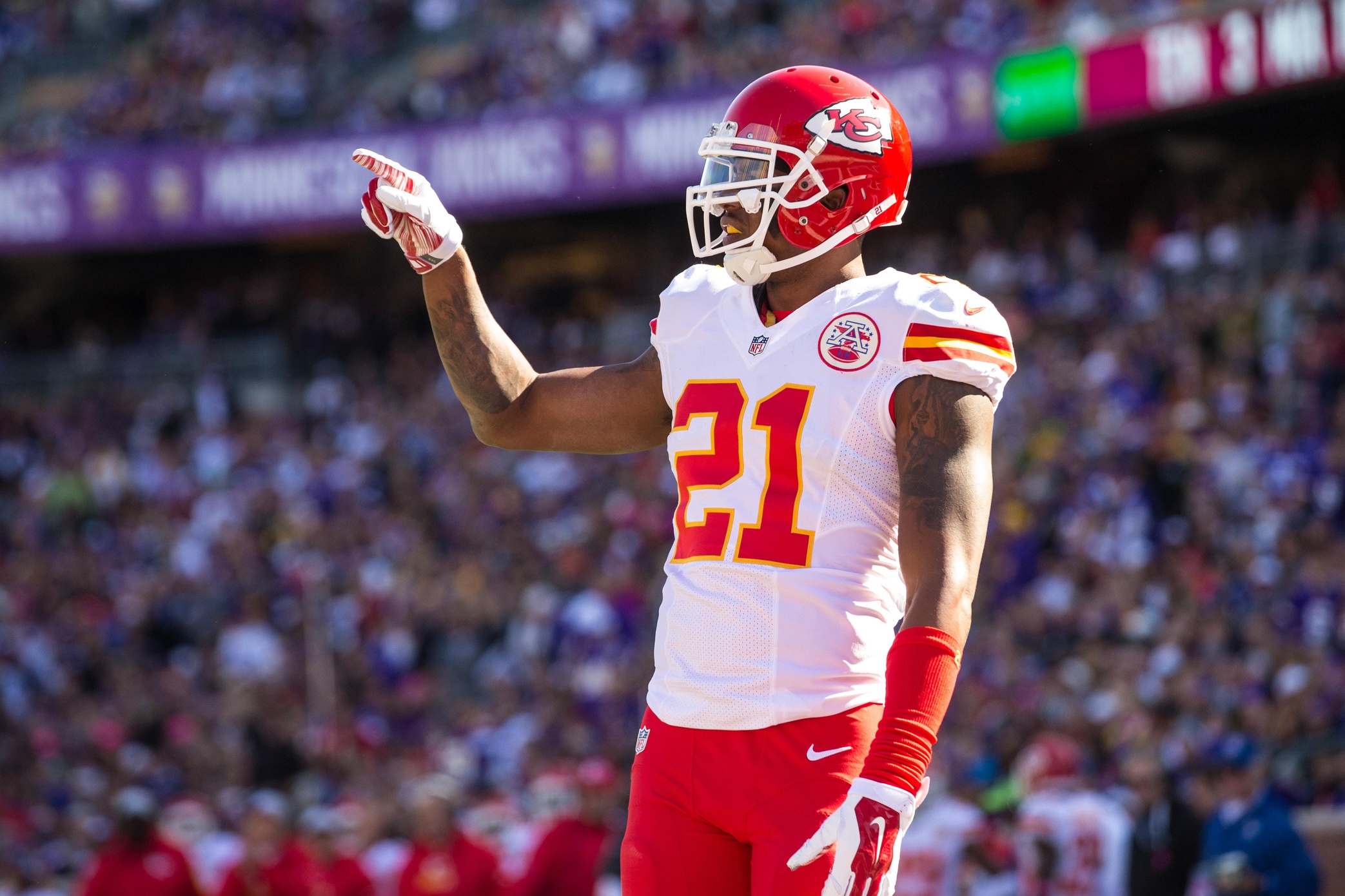 The #Raiders and CB Sean Smith agreed to a 4-year deal worth $40M, source said, with $20M guaranteed

It’s a big signing for a team that was battling both Kansas City and the San Francisco 49ers for Smith’s services.

It also addresses one of the few major weaknesses on what is otherwise and extremely talented young roster.

Oakland’s defense finished this past season ranked 26th against the pass, yielding an average of 258.8 passing yards per game.

For his part, Smith was among the best cover guys in the NFL in 2015. He’s also played at an incredibly high level for a good portion of his seven-year career.

This past season saw him record 45 tackles, 12 passes defended and two interceptions.

There should, however, be concerns over giving Smith a four-year deal with $20 million guaranteed.

He will be 29 years old before the start of the 2016 season and was suspended for the first three games of the 2015 campaign for violating the league’s substance abuse policy after a guilty plea on DUI charges.