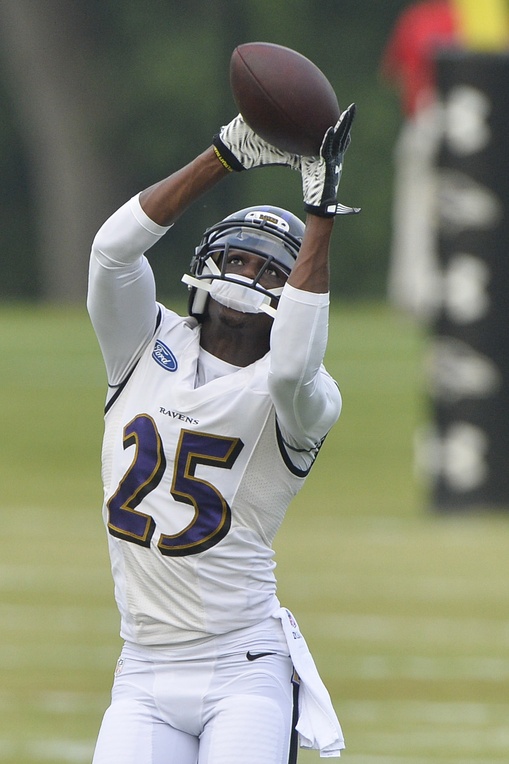 Baltimore Ravens cornerback Tray Walker is currently in surgery after suffering head trauma Thursday night in a dirt bike accident in Florida. A new report has now emerged that connects an unnamed New England Patriots player to the accident.

Liane Morejon of WPLG 10 in Miami wrote on Twitter that “cops are looking for a Patriots player present during Tray walker dirt bike crash; is apparently no where to be found now.”

Can't confirm who @patriots player is, but sources say he was there & cops cant find him; want to intvw him as witness to Tray Walker crash.

Walker was transported immediately after the accident to Jackson Memorial Hospital where he was shuttled straight into the trauma center for emergency surgery.

The Ravens released this statement after finding out about the accident:

Given the way head coach John Harbaugh is reacting to the news, and given the immediacy of Walker’s surgery, this is clearly a life-and-death situation going on.

Here is a shot of his motorcycle after the crash, courtesy of Pete Gilbert of WBAL TV in Baltimore.

Scary scene in Miami. This is the motor bike that Ravens CB Tray Walker crashed. Number 25, same as his jersey pic.twitter.com/L1PeX8SOUE

When more news breaks on this story, we’ll provide details. For now, our thoughts and prayers go out to Walker, his family and extended football family as he fights for his life.