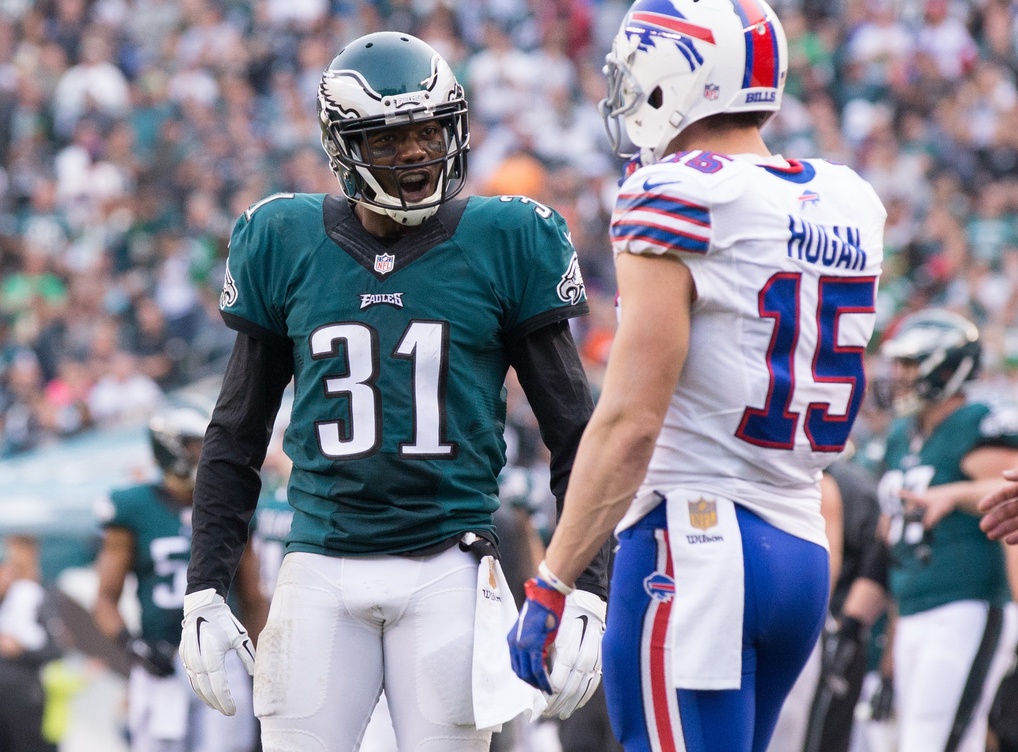 The Miami Dolphins have reportedly cleared cornerback Byron Maxwell, ensuring the trade with the Philadelphia to acquire the expensive cornerback and linebacker Kiko Alonso will go through as planned.

Albert Breer of NFL Network was the first to report this new development after it was first thought the trade might be off due to a potential shoulder issue with Maxwell.

Agent @AlvinKeels tweets that the Dolphins have cleared CB Byron Maxwell. Trade should be back on.

It’s likely this news will be greeted with a chorus of boos from Miami’s fan base.

The trade seems awfully ill-advised in the first place, especially considering Maxwell was atrocious last year in Philadelphia and is still owed a ridiculous amount of money after signing a six-year deal worth $63 million last year.

The other player in the deal, linebacker Alonso, is extremely talented but also injury prone, making the deal all the more head-scratching in nature from Miami’s perspective.

For Howie Roseman and the Eagles, it’s a sigh of relief to know they can say goodbye and good riddance to two of the players Chip Kelly brought to Philly last year.