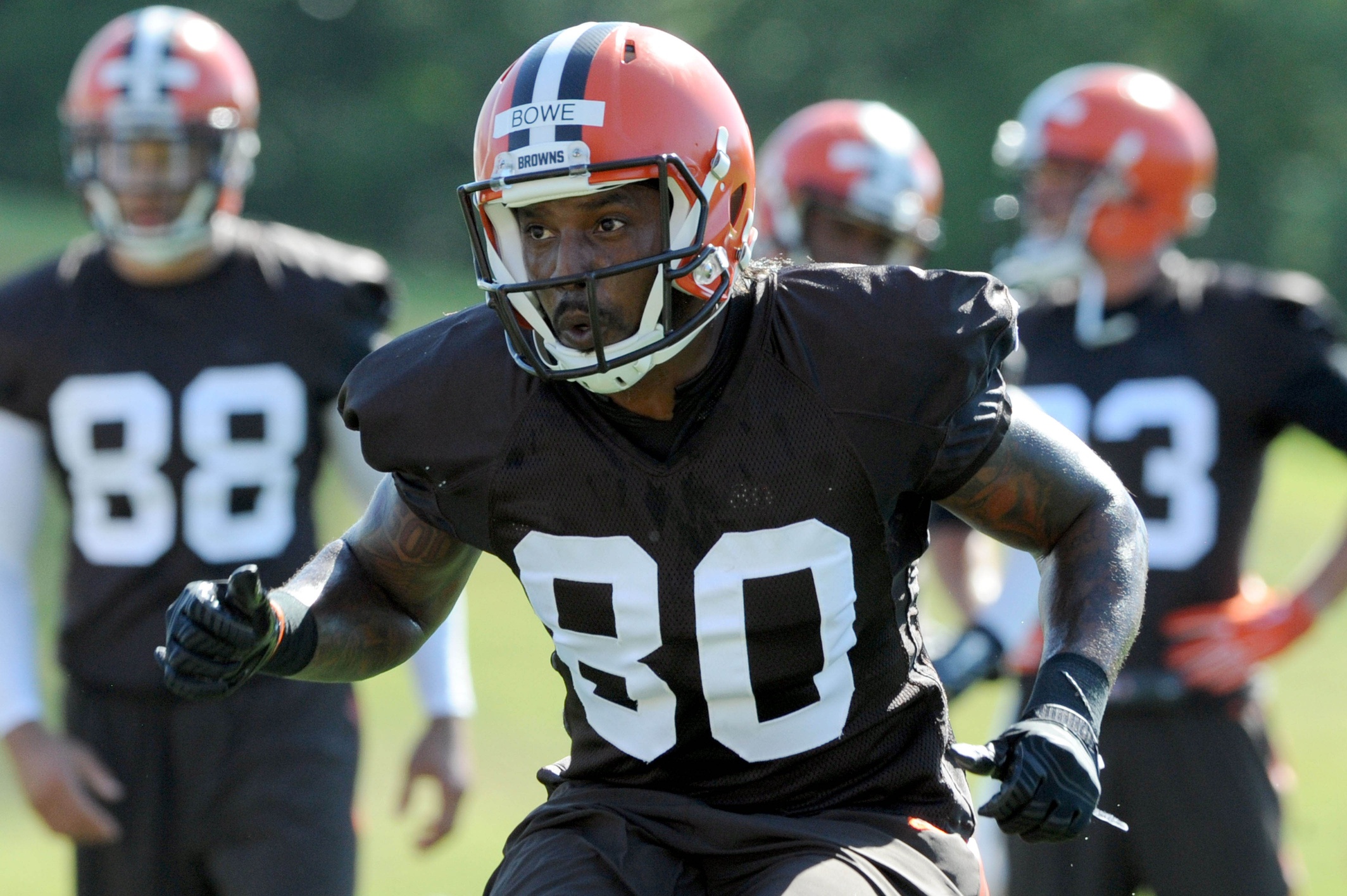 Less than a year after signing wide receiver Dwayne Bowe to a two-year, $12.5 million contract, the Cleveland Browns are reportedly set to release the veteran (via Cleveland.com).

This move has long been expected after Bowe failed to see the field as a healthy inactive nine times last season. All said, the former Pro Bowl pass catcher caught five passes for 53 yards without a score in seven games.

What’s absolutely astonishing about this move is the amount of guaranteed money the Browns paid Bowe to record those five catches. His $12.5 million salary included $9 million in guaranteed cash. That averages out to about $1.8 million per catch and $169,811 per receiving yard.

Cleveland will accrue a $4.6 million dead cap hit for the upcoming season by releasing the 31-year-old Bowe.

This comes on the heels of the Browns releasing fellow veteran Karlos Dansby earlier in the day.

Needless to say, Cleveland’s new front office is doing everything possible to rid itself of the “talent” the previous regime acquired over the past couple seasons.

It’s still utterly shocking how much cash Bowe made for doing absolutely nothing of substance on the football field in Cleveland.