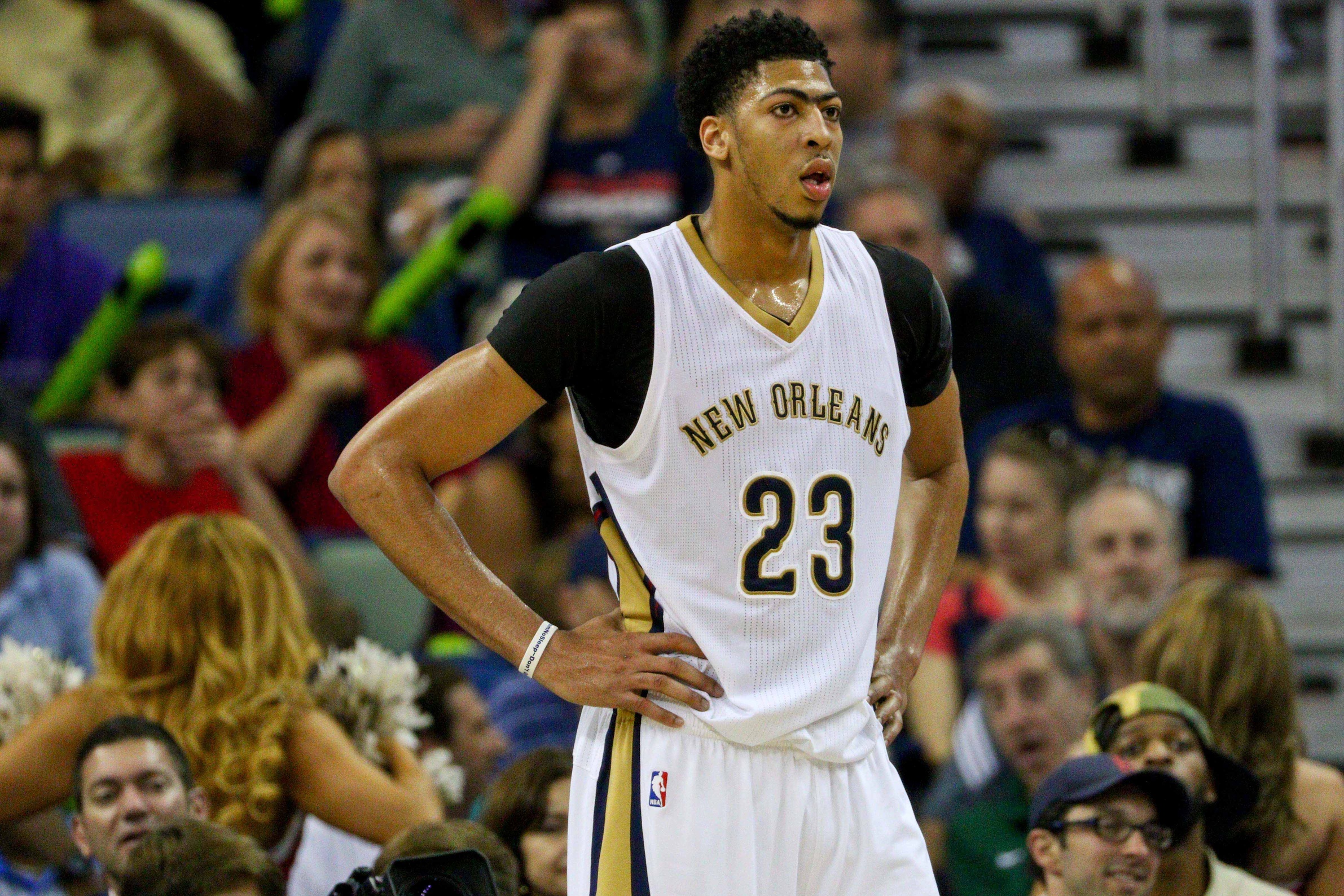 In addition to playing much of the season with a torn labrum, New Orleans Pelicans center Anthony Thomas needs “multiple surgeries“, per John Reid of NOLA.com.

“The Pelicans confirmed just after the start of Sunday afternoon’s game against the Los Angeles Clippers that Davis will need to undergo multiple surgeries. But the Pelicans did not reveal the extent of Davis’ left knee injury or the type of surgical procedure that will be performed.”

No wonder head coach Alvin Gentry shut Davis down for the remainder of the season.

Because of all the missed time Davis has endured the past few years, he’s received the “soft” label by many. This is something Gentry just doesn’t get, watching his player gut through some agonizing injuries.

”It’s amazing when people say he’s soft and they don’t understand that he’s played through a situation with his shoulder the entire season,” Pelicans coach Alvin Gentry said. ”This is the most frustrating season I’ve ever been through.”

For the Pelicans, Davis is just one more in a long line of players who have been lost for the season. He’s the fifth player this year to suffer a season-ending injury, which has much to do with the team’s precipitous fall after last year’s playoff berth.

New Orleans is currently No. 12 in the Western Conference with a record of 26-43.

This certainly wasn’t what anyone had in mind when Gentry was brought on board after spending a year under Steve Kerr as an associate head coach. But injuries can ravage even the best teams’ chances of success. The Pelicans were dealt some brutal blows this year by the god of attrition.

Davis’ injury was the final straw. At this point, this franchise just needs to get through the season without suffering any more catastrophic losses so it can gear up for a rebound campaign next year.