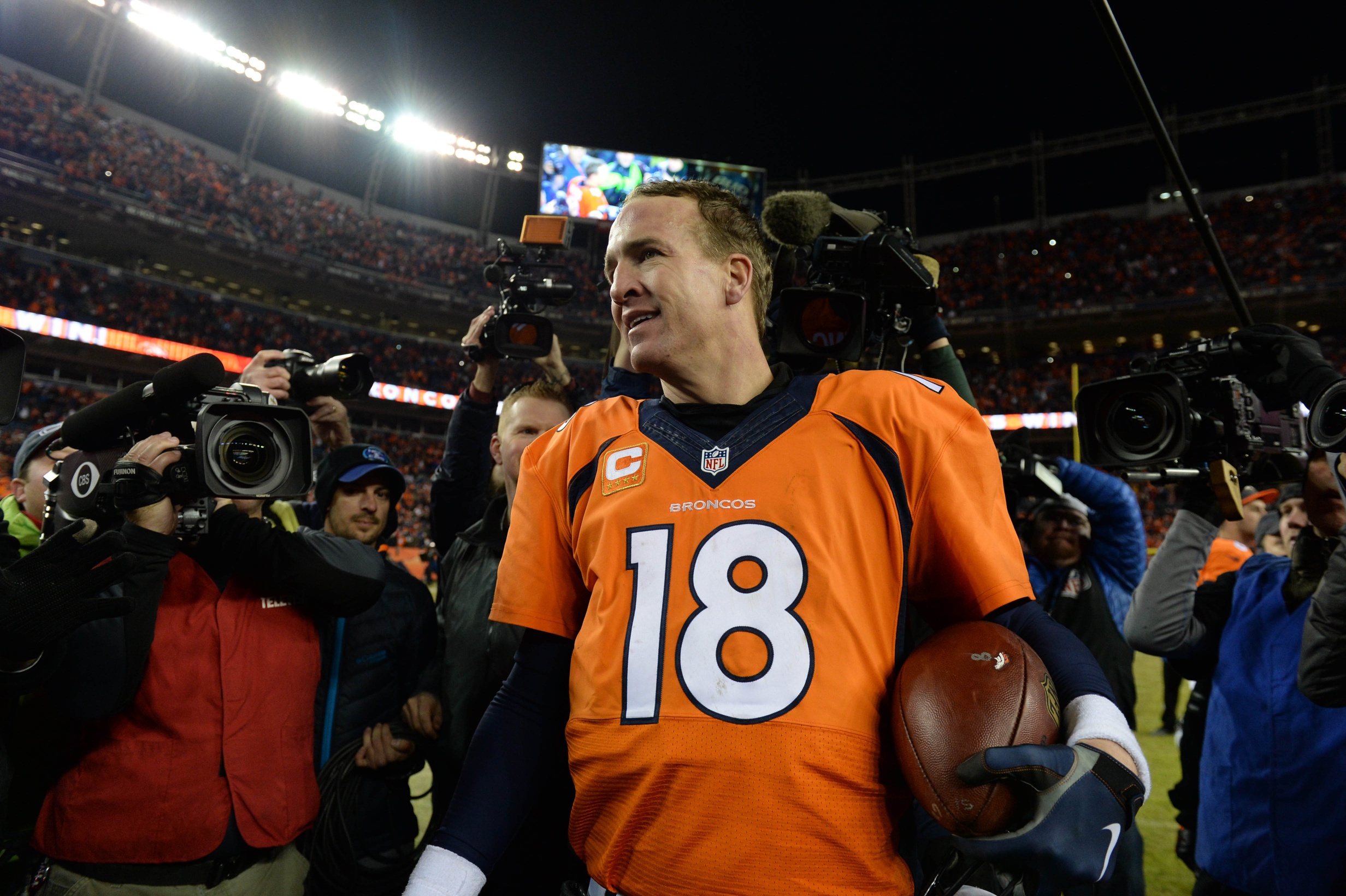 From the sound of things, Peyton Manning isn’t planning on retirement. Speaking in Las Vegas to a group of Healthcare IT Professionals, via Michele Steele of ESPN, Manning’s words indicate that he’s got more football planned in his future.

Peyton on leadership: "I'm not nimble…my vision is to compete against the very best at the highest level"

Even beyond those words, which seem pretty clear, Manning was referring to his football career in the present tense.

Whether returning to the field is the right decision or not is a different issue. Manning was incredibly limited throughout the season and playoffs — something not lost on the quarterback — and will be 40 years old later in March. It’s hard to imagine that 2016 would go any better for him personally than 2015 did, especially since the season ended with a Super Bowl win.

Manning has nothing left to prove on the field. Even a great season in 2016 wouldn’t add to his legacy in a significant way. While it’s also true that a bad season wouldn’t detract from it in a significant way, getting seriously injured on the field is a realistic risk for players at their physical primes. Manning is nowhere near his physical prime.

Whether it’s the “right” decision or not, it’s difficult to hear these words and think that he’s not at least leaning towards returning. Manning is one of the more smooth talkers professional sports has ever seen. He’s displayed this skill in interviews where he (theoretically) doesn’t know what’s going to be asked of him. In a planned speech, it stands to reason that he’d be even sharper.

If he was really leaning towards retirement, he’s simply too polished to be making mistakes like that.

That’s not to say that Manning will definitely play in 2016. If he’d come to a decision by this point, there’d be no reason to not make it official. But given that the speech was in Vegas, it’s safe to say that the smart money is on Peyton Manning returning for the 2016 NFL season.