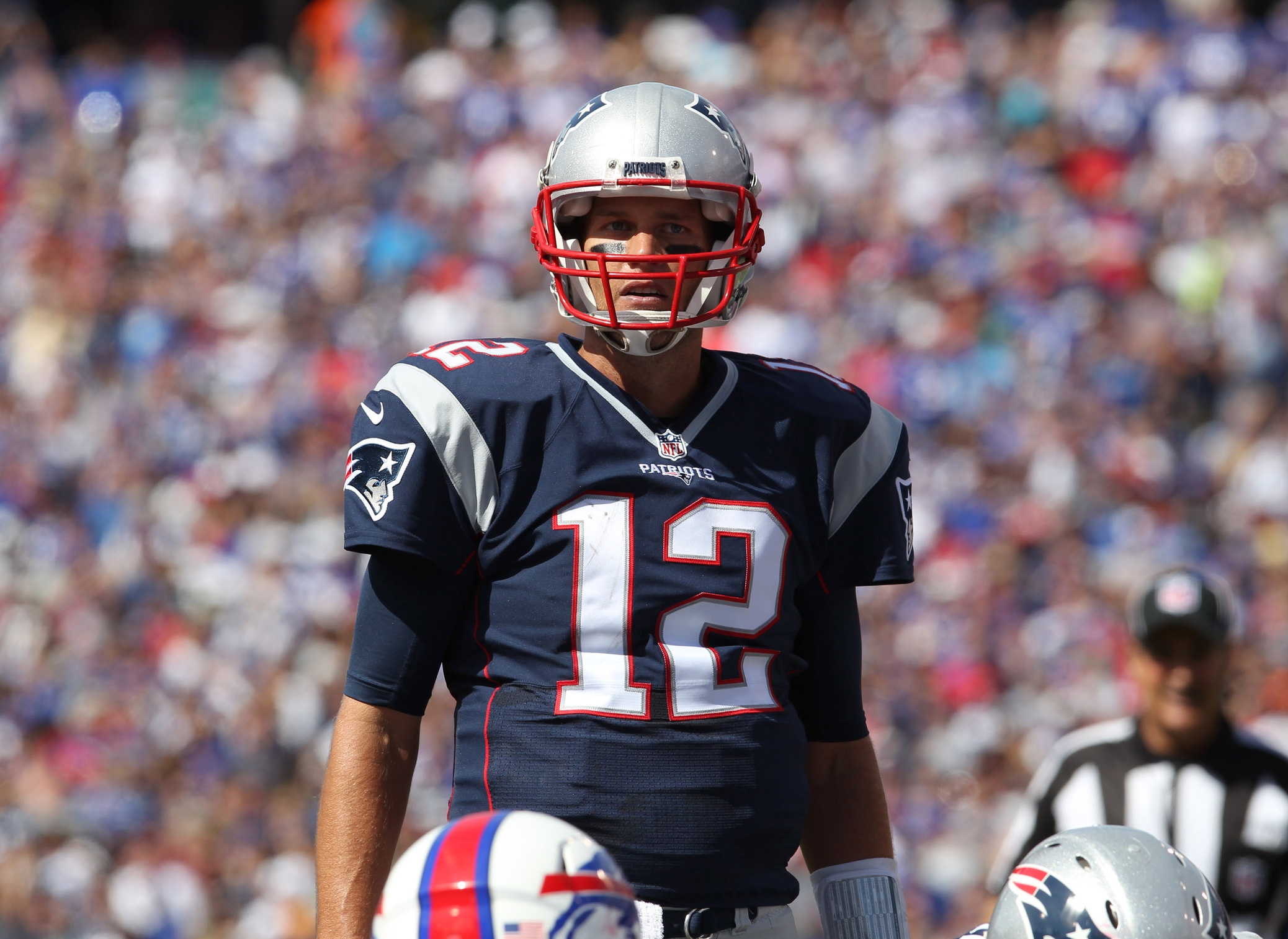 We’ve been hearing about Deflategate an awful lot since January of 2015. Thanks to ESPN’ s Darren Rovell, we now know that the cost is quite a bit more than just time and Tom Brady’s disputed (and currently overturned) four-game suspension. Rovell estimates that between all parties involved, roughly $20 million has been spent on legal fees.

The NFL has spent $12.5 million of that, while $5 million has been spent by the NFL Players Association and the New England Patriots have spent $500,000.

With that in mind, it’s a good time to remember what Cleveland Browns left tackle Joe Thomas told ESPN’s Pat McManamon in August about the penalty not fitting the crime: “I would equate what [Tom Brady] did to driving 66 [mph] in a 65 speed zone, and getting the death penalty.”

Even if you think Brady’s alleged form of cheating is a little more serious than Thomas does, it’s hard to justify this as anything that should end up costing $20 million.

All parties involved certainly have plenty so money, so as immense as all of those numbers are, it’s awfully hard to feel much sympathy for them.

It’s even more challenging to dredge up sympathy when we consider that if the NFL had been smart and not suspended Brady, none of this would have likely been spent, with the likely exception of the $500,000 by the Patriots for the faux pas.

Also, while the NFLPA and Brady were right to fight the suspension, most of the legal fees could have been prevented if they didn’t.

As much as Deflategate has inserted itself into our lives, it doesn’t seem to be going away any time soon, with the NFL heading back to court for its appeal.

With fine, upstanding characters like Greg Hardy maintaining the league’s integrity, it’s good to see the NFL is devoting all of these resources to go after scum like Tom Brady.