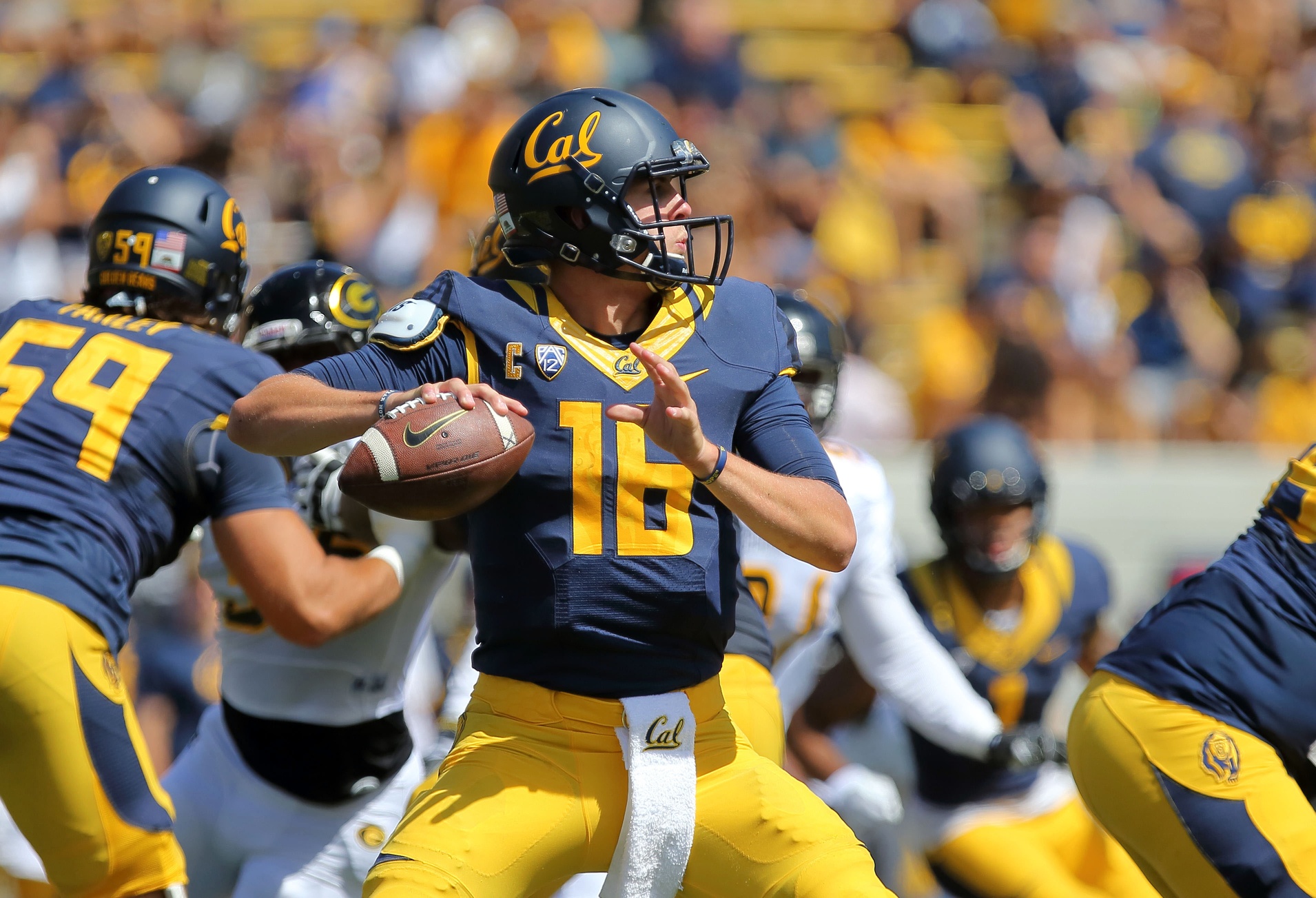 The popular pre-draft show, Jon Gruden’s QB Camp will return again on ESPN in 2016, and according to Pro Football Talk’s Zac Jackson, seven quarterbacks will be featured this season.

Quite honestly, Gruden can’t do enough of these. The Super Bowl-winning coach turned Monday Night Football commentator is at his best during these segments, which are among the most entertaining and insightful pieces that run in the lead in to the NFL Draft.

In addition to the pure X’s and O’s element supplied, these segments also give the viewers (and presumably, fans) a better look at the human side of the quarterbacks, which is often missing in football. The players generally seem more at ease around Gruden than they do in the other, more formal interviews.

It’s possible that five of the quarterbacks featured will be first round draft picks. Goff, Wentz, and Lynch seem to be virtual certainties. Additionally, it would not be surprising to see Cook and/or Hackenberg also taken in the first round, given the desperate need for passers around the NFL.

According to Jackson, the segments will begin airing on Tuesday, April 12. The NFL draft itself will run from April 28-30.