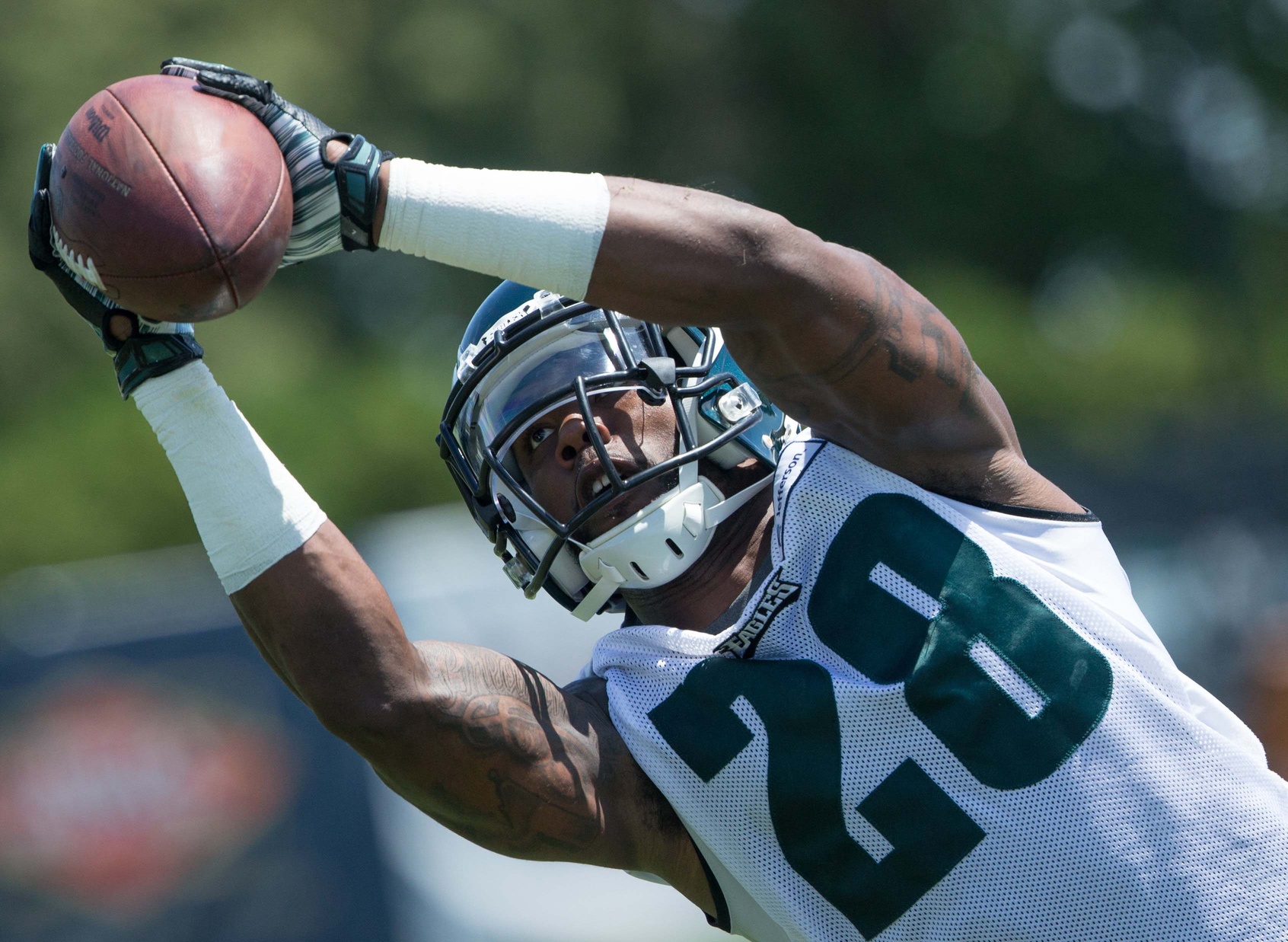 A truly bizarre and frightening story has come out of North Carolina, as Thomas Pope of the Fayetville Observer is reporting that Jacksonville Jaguars safety Wolff was kidnapped and thankfully, returned home.

“Initial reports about the kidnapping and robbery did not include that he is a professional football player, but a relative of Wolff’s and a source at N.C. State confirmed that he was the person abducted by a group of men and later released unharmed south of Fayetteville.”

Pope has also reported that one arrest has been made thus far, although they are still looking for suspects.

At this point, it’s unknown if Wolff was a target, the wrong man, or if it was a completely random incident.

Wolff was drafted by the Philadelphia Eagles in the fifth round of the 2013 draft and remained there until 2015 when he was released and signed by the Jaguars. Wolff has recorded one interception during his time in the NFL.