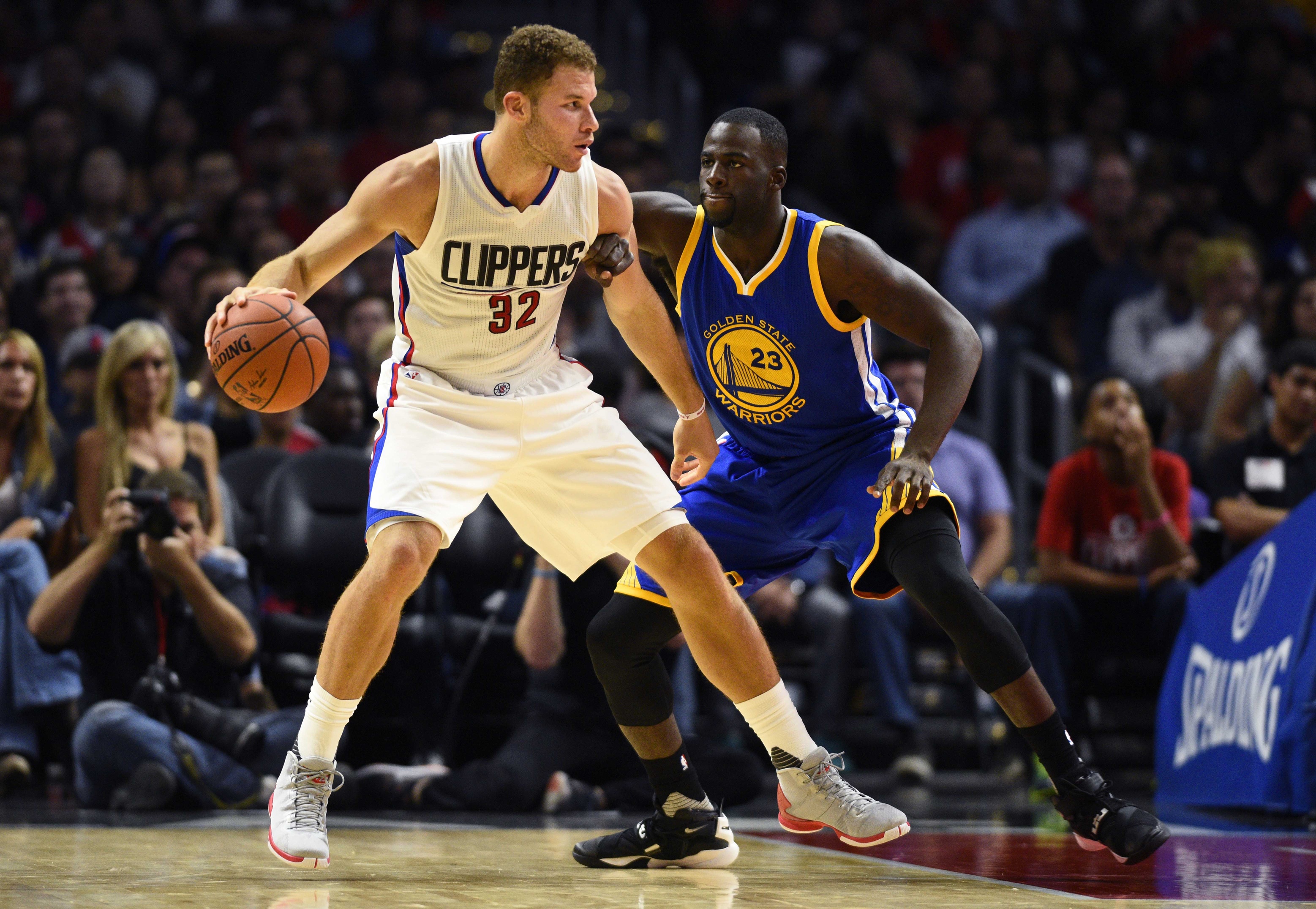 Blake Griffin hasn’t played with the Los Angeles Clippers since December when a quad injury forced him from the lineup. That could soon change, as Doc Rivers announced the power forward will begin practicing with the team starting on Saturday, per Dan Woike of the Orange County Register.

This is huge news for the Clippers, who have been slumping badly of late.

Before winning a nail-biter against the Portland Trailblazers two days ago, Los Angeles had lost five of its last six games and seven of its last 10. Still 4.5 games ahead of the Memphis Grizzlies for the No. 4 seed heading into the playoffs, the Clippers will almost certainly host a playoff series, barring a continued slide.

That said, this franchise is trending the wrong direction at the most critical time of the season.

Perhaps getting Griffin back before the playoffs — a stated and expected goal of Rivers earlier this week — will spark the team to start performing at its best heading into the postseason tournament.

Before getting injured, Griffin was averaging 23.3 points, 8.7 rebounds and 0.6 blocks per game.

Getting him back into the lineup before the playoffs begin would be ideal for the Clippers so that the lineup can adjust to his presence before the craziness of postseason play begins.