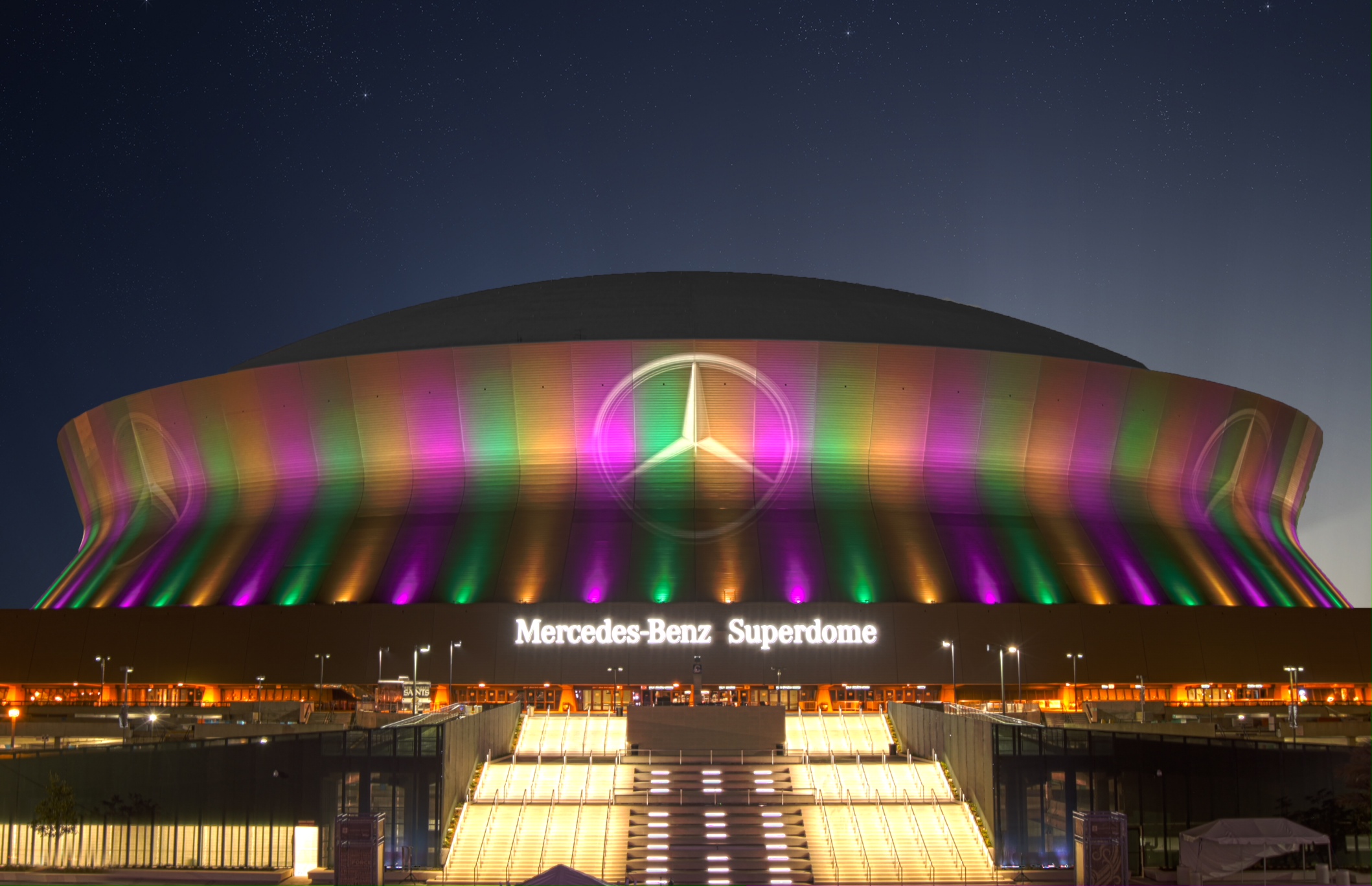 The Mercedes-Benz Superdome, home of the New Orleans Saints, has been named to the National Register of Historic Places.

The Superdome, a 40-year-old landmark on the New Orleans skyline, has been named to the National Register of Historic Places despite an objection by the state, which owns the stadium and is concerned the designation might slow down future projects. Photo by David Grunfeld #louisiana #superdome #neworleans @davidgrunfeld #davidgrunfeld

Interestingly, the state of Louisiana, which owns the stadium, isn’t keen on this because it is worried the designation will be a hindrance to future projects.

Per the National Park Service, any building or place that has been added to the National Register of Historic Places has been done so because it has been deemed “worthy of preservation.”

“Authorized by the National Historic Preservation Act of 1966, the National Park Service’s National Register of Historic Places is part of a national program to coordinate and support public and private efforts to identify, evaluate, and protect America’s historic and archeological resources.”

While the state might not be happy about this development, it should be lauded by all who appreciate history and architecture. Not only has The Superdome been a fixture in the city of New Orleans as a sports venue, but it also played a key role in protecting thousands of displaced families during Hurricane Katrina in 2005.

Looking forward, what this means is that even if the Saints did end up building a new stadium in the future, The Superdome will remain a fixture in the New Orleans landscape.

Most of the time when teams build new venues, the old ones are reduced to rubble. This happened this past year in San Francisco with Candlestick Park, and it is going to happen soon with the Georgia Dome when Arthur Blank’s new stadium is ready to be used for the Atlanta Falcons.

Not so with The Superdome, which will remain standing as long as Mother Nature allows.