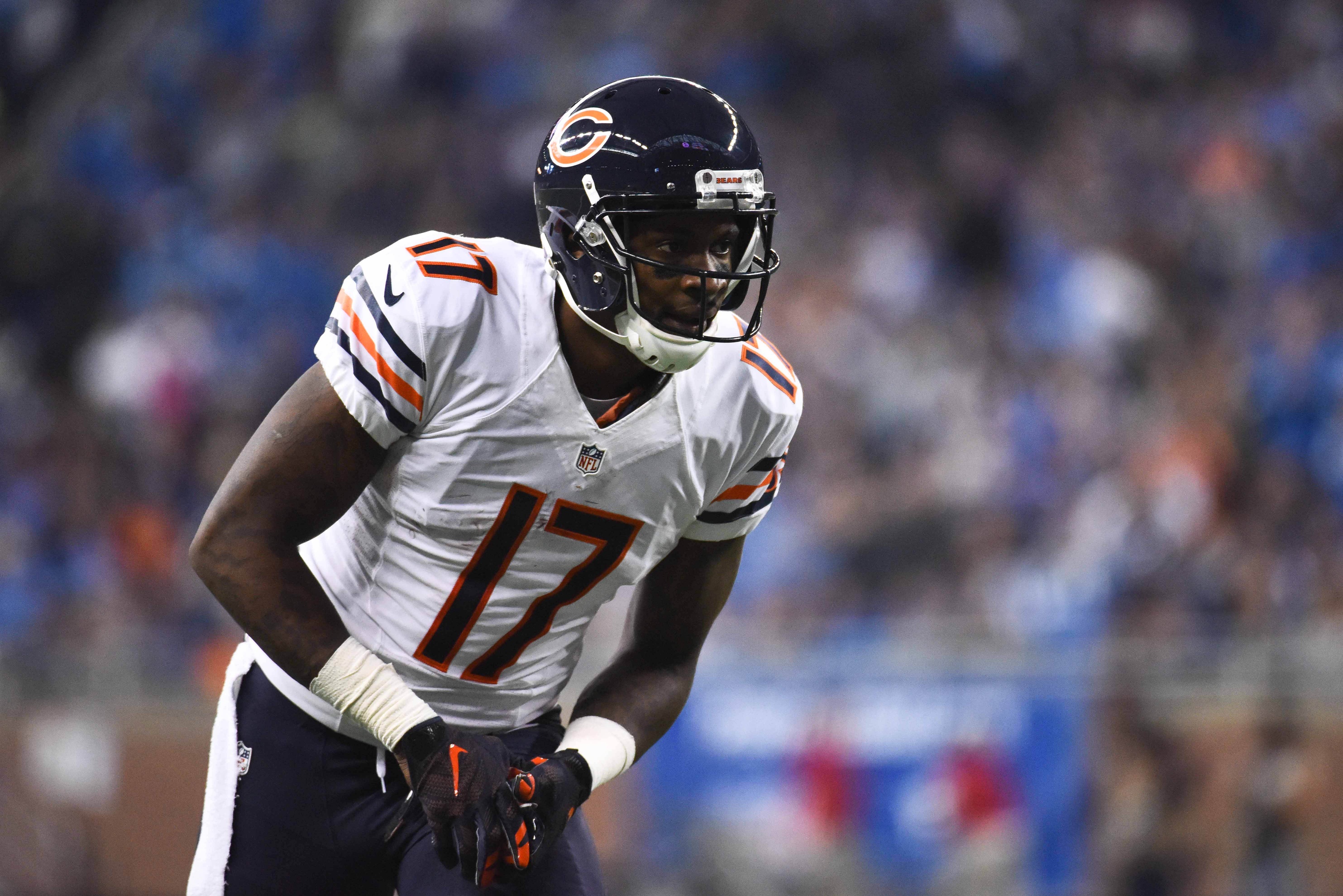 It’s been widely assumed that the Chicago Bears would use the franchise tag designation to keep top receiver Alshon Jeffery in the Windy City, but Ian Rapoport of NFL Network says not so fast.

#Bears tidbit: Assumption has been they'll tag WR Alshon Jeffery. I'm told no decision has been made & there's a chance he hits the market

This is really interesting news, both for the Bears and the rest of the league.

Chicago, after letting Brandon Marshall go for relative peanuts in a trade with the New York Jets last year, struggled offensively without a second top receiver. Quarterback Jay Cutler made the most out of his depleted receiving corps, but you have to imagine things will be even more difficult without Jeffery, should he leave for greener pastures.

Perhaps the one saving grace is the team’s first-round pick from last year, Kevin White, who missed the entire campaign with a freak shin injury. If he were to emerge as a star and the Bears were to bring in another receiver or two in free agency that won’t break the bank like Jeffery is sure to do, then perhaps the offense would be able to sustain his departure without much stress.

Jeffery missed almost half the 2015 season dealing with injuries, but his value has been well established during his first four years in the NFL. Starting in all 32 games during the 2013-14 seasons, he racked up 174 catches for 2,554 yards and 17 touchdowns, and he caught 54 passes for 807 yards with four touchdowns in just nine games last year.

He’s expected to land a huge contract, wherever he signs this offseason. Ben Volin of the Boston Globe has predicted Jeffery will land a Dez Bryant-type deal, which was a five-year deal worth $70 million.

If the Bears don’t want to pay him that kind of money, you can be sure another team will. Elite receivers are hard to come by, and he’s going to be the most coveted pass-catcher in the entire league this spring.