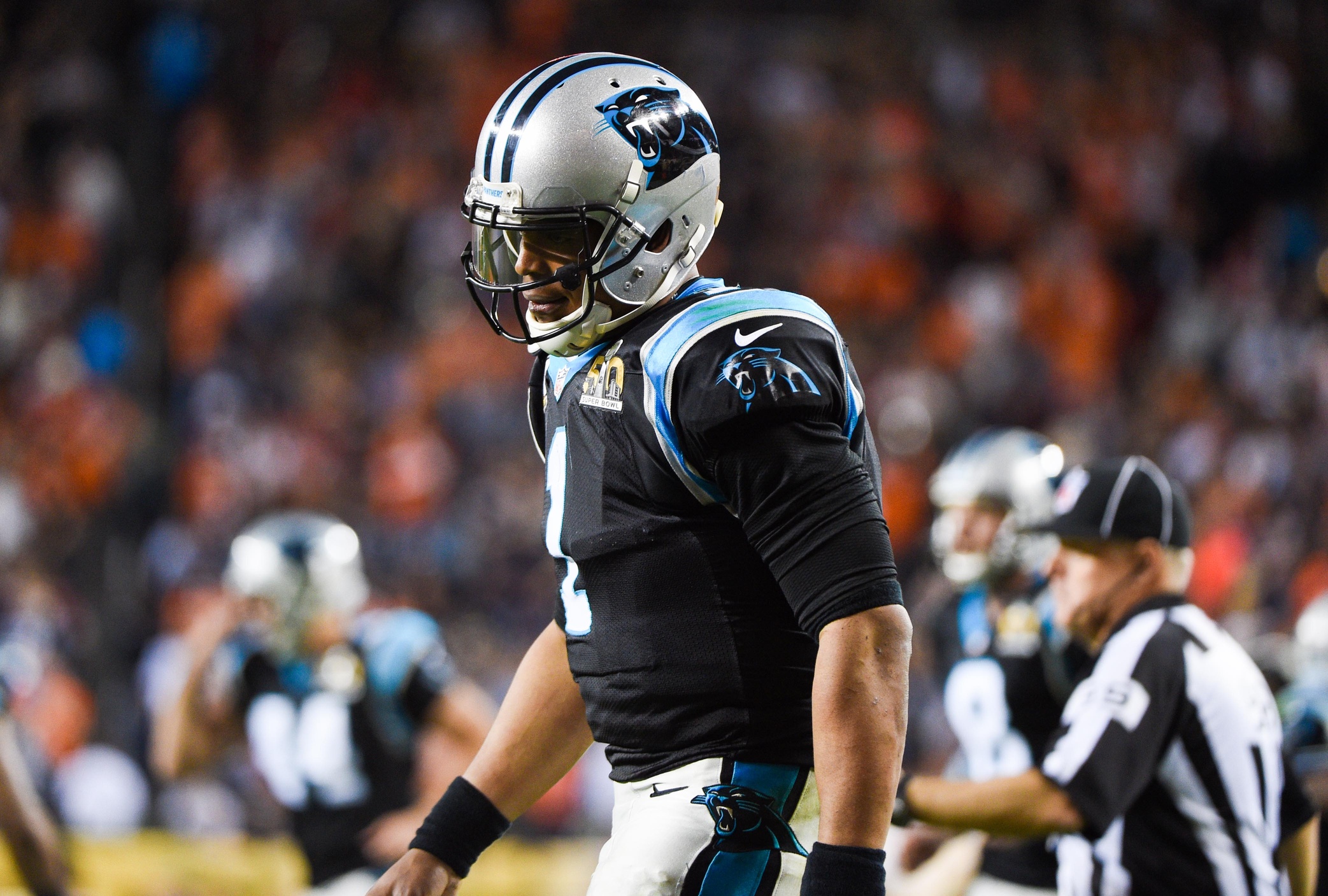 For five months and 17 wins, Carolina Panthers quarterback Cam Newton was happily himself. After losing the biggest game of his career, he remained that way — and took a heap of criticism.

During the postgame press conference, Newton offered brief answers and eventually walked away from the microphone before the interview was declared “over.”

Per Jonathan Jones of the Charlotte Observer, Newton admitted he’s a bad loser.

Cam: I'm on record as being a sore loser. I hate losing. You show me a good loser and I'll show you a loser

According to Joe Person of the Observer, Newton added he won’t conform to what anyone wants to see from him.

And you know what? Good for Cam.

Peyton Manning said Newton was “extremely humble” in defeat when the quarterbacks spoke after the game. That didn’t carry over to the presser, which sparked anger all over social media.

Did Newton handle it professionally? No. And that’s OK.

The reporters present asked awful questions, then repeated them some more. How many ways is Newton supposed to answer “how disappointed are you?” and explain that, despite repeated attempts to infer otherwise, the Broncos defense played exactly how it had all season — really well.

Why do we expect Newton to be gracious when he’s not? That’s not a shot at Newton in the slightest. He dances and celebrates after picking up first downs, scoring touchdowns and winning games.

Instead of faking like he’s happy for Denver, Newton was himself.

Newton was a bad loser.

We should hope more athletes stop pretending to please us and react how they want to in a loss, even if that means showing a side we don’t regularly see — one many criticize because it’s not a norm we foolishly haven’t deemed acceptable.