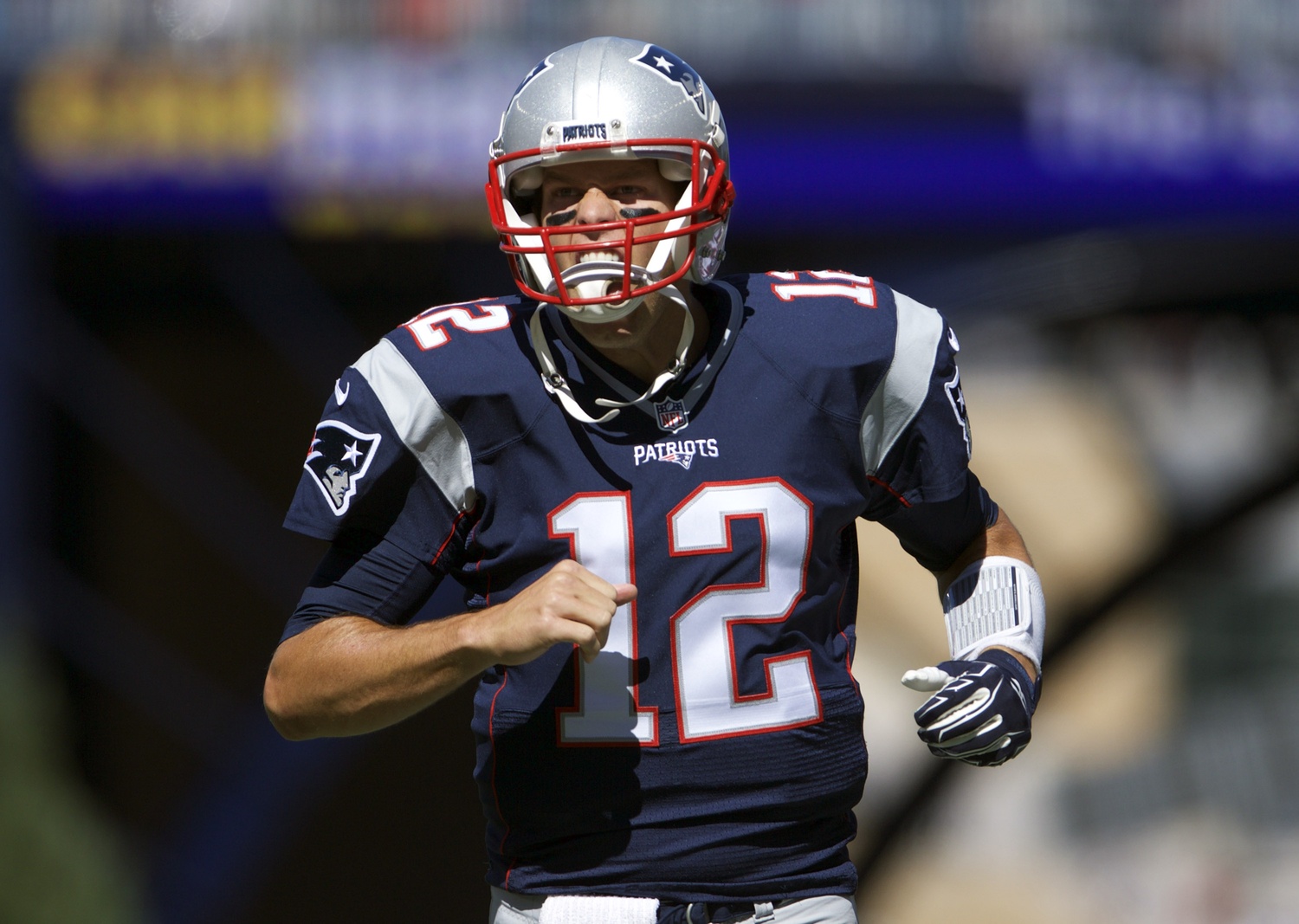 Tom Brady in politics? Not so fast.

The New England Patriots quarterback definitely has the art of football down, as witnessed by his four Super Bowl rings.

And, he’s not so bad at the acting thing either, considering his brief appearance in Mark Wahlberg’s movie, Ted 2. Also a friend of republican Presidential candidate Donald Trump, Brady has previously spoken up on his support of Trump.

Being that Brady is good buds with both Trump and Brady, the actor was confronted by reporters at TMZ Sports and asked if he thinks Brady could help encourage local patrons to vote for Trump.

Wahlberg who didn’t appear to think his friend would be of much help to Trump’s campaign, had a message for Brady.

“Nah, I think he should stick to football.”

We can appreciate that Wahlberg is looking out for his buddy’s best interests. And, other than another “Ted” sequel hitting the box office, we’ll likely see Wahlberg attending one of his good buddy’s playoff games.