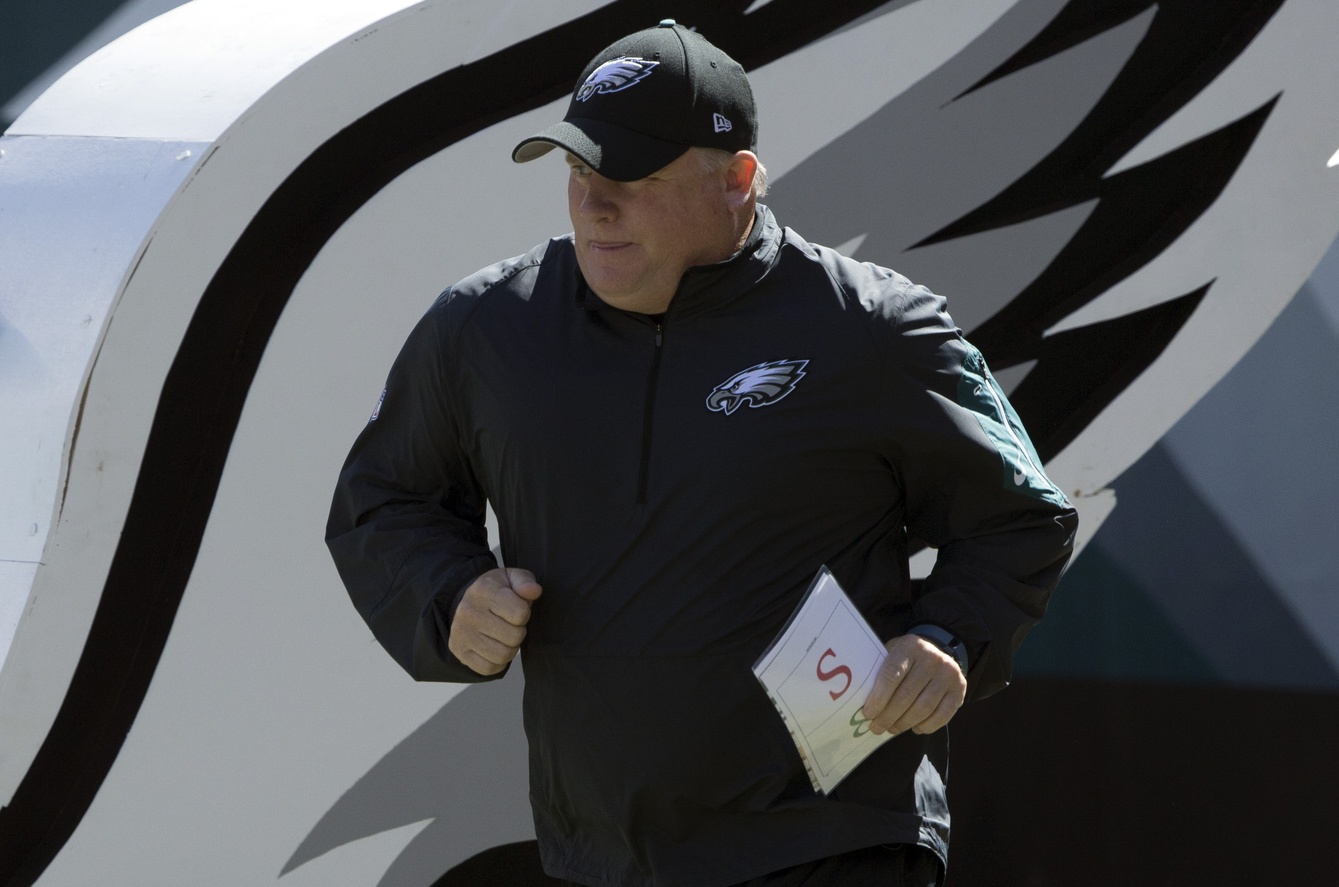 During Monday night’s ESPN broadcast of the College Football Playoff Championship Game, Kirk Herbstreit pointed out something of great significance as it relates to Alabama’s eventual thrilling 45-40 victory over Clemson. Chip Kelly, who visited Tuscaloosa last week, likely had a big influence on how the Crimson Tide attacked Clemson’s defense.

“You’re seeing more tempo tonight from Alabama than you typically see. Lane Kiffin had worked actually in the last week with Chip Kelly. Chip Kelly visited Tuscaloosa and one of the things they talked about is what tempo can do to a Clemson defense. And you’ve seen a lot of evidence of that tempo tonight.”

Indeed, many, this scribe included, wondered why ‘Bama seemed to be approaching the game so much differently than it had most of the season. We wondered why, given the limitations of Jake Coker and the team’s offensive line, Derrick Henry didn’t run the ball 44-plus times, as he did during the team’s final two regular-season games.

However, in hindsight the switch turned out quite well for Saban and the Tide, who racked up 473 total yards and 45 points on a darn good defense. Even more so, the tempo ended up producing two unbelievable scoring opportunities when Clemson’s secondary got confused and left tight end O.J. Howard wide open for touchdowns.

Regardless of what you think about Kelly and his time in Philadelphia, the former Eagles coach is still a brilliant offensive coach with a bright future somewhere.

And congratulations are in order for Alabama, which has now won four titles in the past seven years.