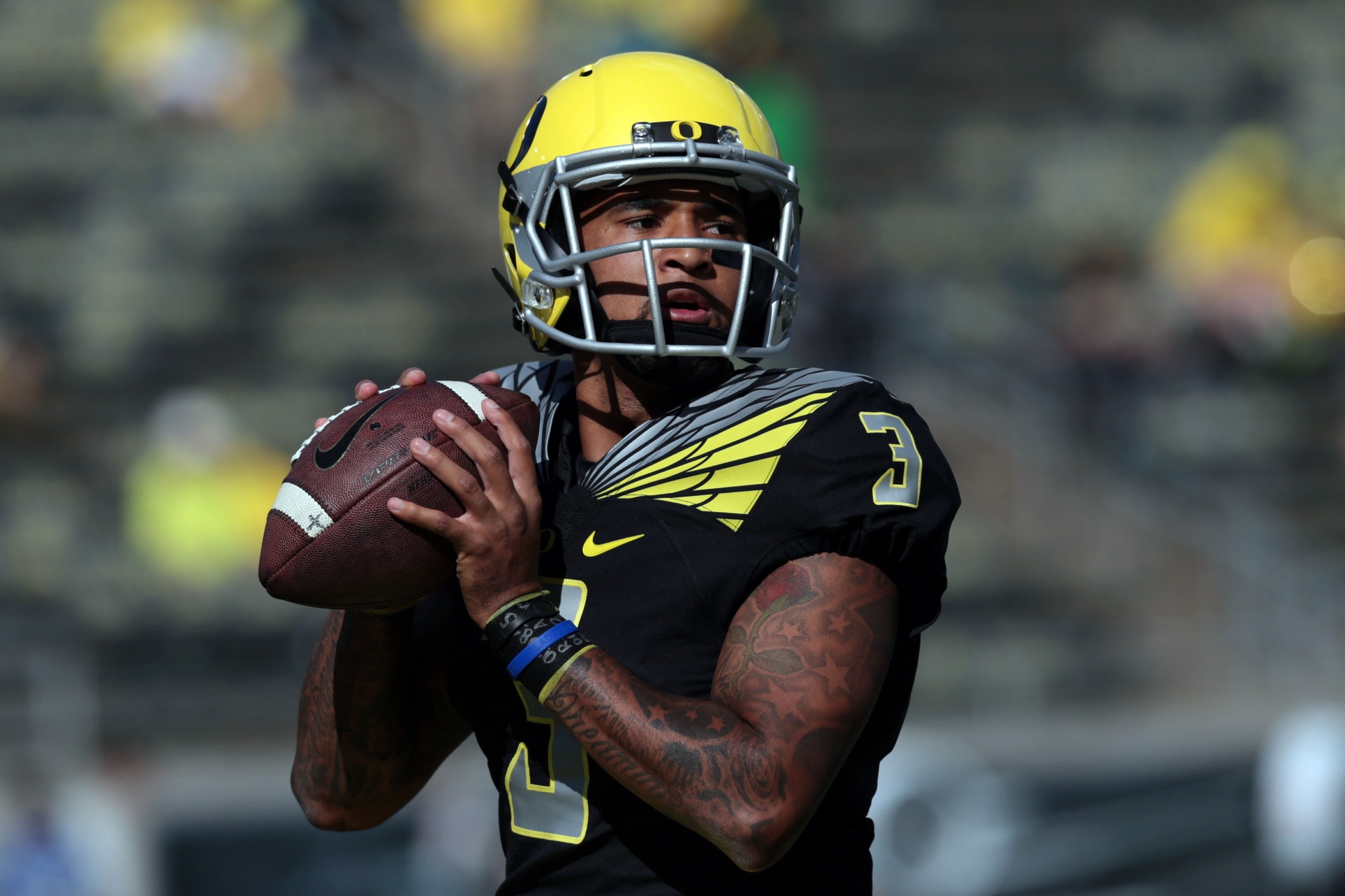 Vernon Adams Jr. has been given the ok to play in Saturday’s pivotal game against Michigan State.

Oregon Football experienced a scary moment in Week 1 when Adams was crushed on a cheap hit, forcing him to leave the game against Eastern Washington. The scrappy quarterback made it known he is set to play in Week 2, however, despite the brutal punishment he took.

Oregon QB says he'll play this weekend despite being knocked out of Saturday's game: http://t.co/MAlLuCfERR pic.twitter.com/GSXm1rFR9v

Adams was brilliant in his first action with the Ducks against his former team in Week 1. He was sharp in the passing game, completing 19-of-25 passes for 246 yards with two touchdowns and no interceptions. He also added another 94 yards on 14 carries.

The Ducks will need him to continue making smart decisions this upcoming week against the Spartans. Getting off to a 2-0 start after beating a top-25 team would be a nice way to start off the season.