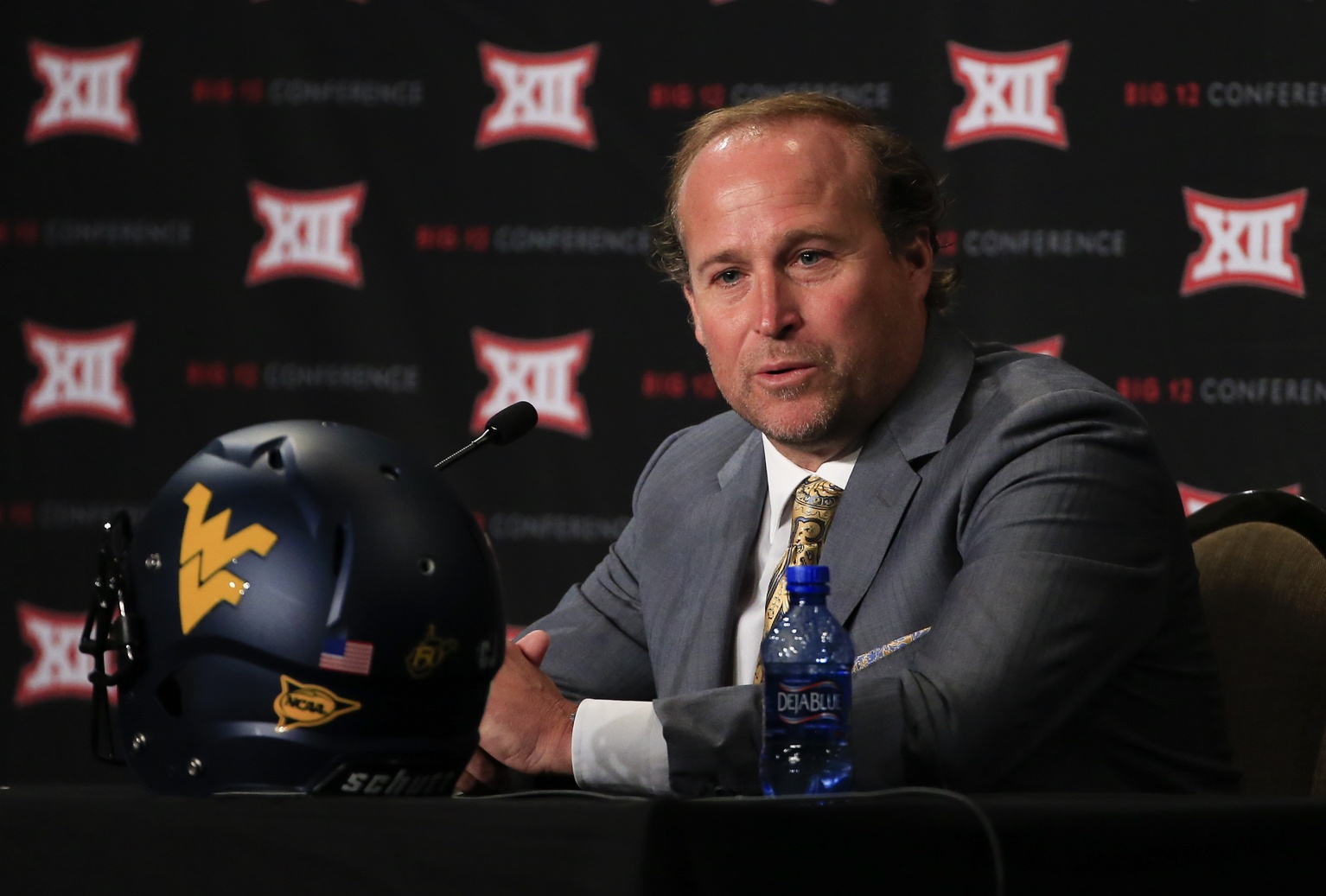 Now, the Mountaineers are slated to face Liberty this weekend and Youngstown State in 2016, so Holgorsen and Co. will finish out the games that are typically scheduled several years in advance. Nevertheless, West Virginia has a strong nonconference slate in the future.

According to FBSchedules, the school will host Missouri, as well as play a neutral-site matchup against BYU in 2016. Other future opponents include Virginia Tech, Tennessee, North Carolina State, Missouri again, Maryland, Virginia Tech twice more and Penn State twice.

As of this moment, the Mountaineers’ lone non-Power 5 foe is East Carolina, which has recently been a respectable program on the rise.

Baylor, on the other hand, doesn’t have the same caliber of opponents. Art Briles’ squad plays Lamar on Saturday, Northwestern State in 2016, Liberty in 2017, Abilene Christian in 2018, Incarnate Word in 2019 or 2020 as well as regular clashes with Rice, Texas-San Antonio, Louisiana Tech and Texas State.

West Virginia deserves a golf clap for its seemingly tough future schedules, but the bigger problem is that Baylor’s slate are a mess. The Bears’ most-difficult nonconference team is currently Duke.

Hopefully Baylor finalizes an agreement to play Arkansas in 2019, because right now, Holgorsen—who is assuredly not the only one who believes this—has a legitimate gripe.