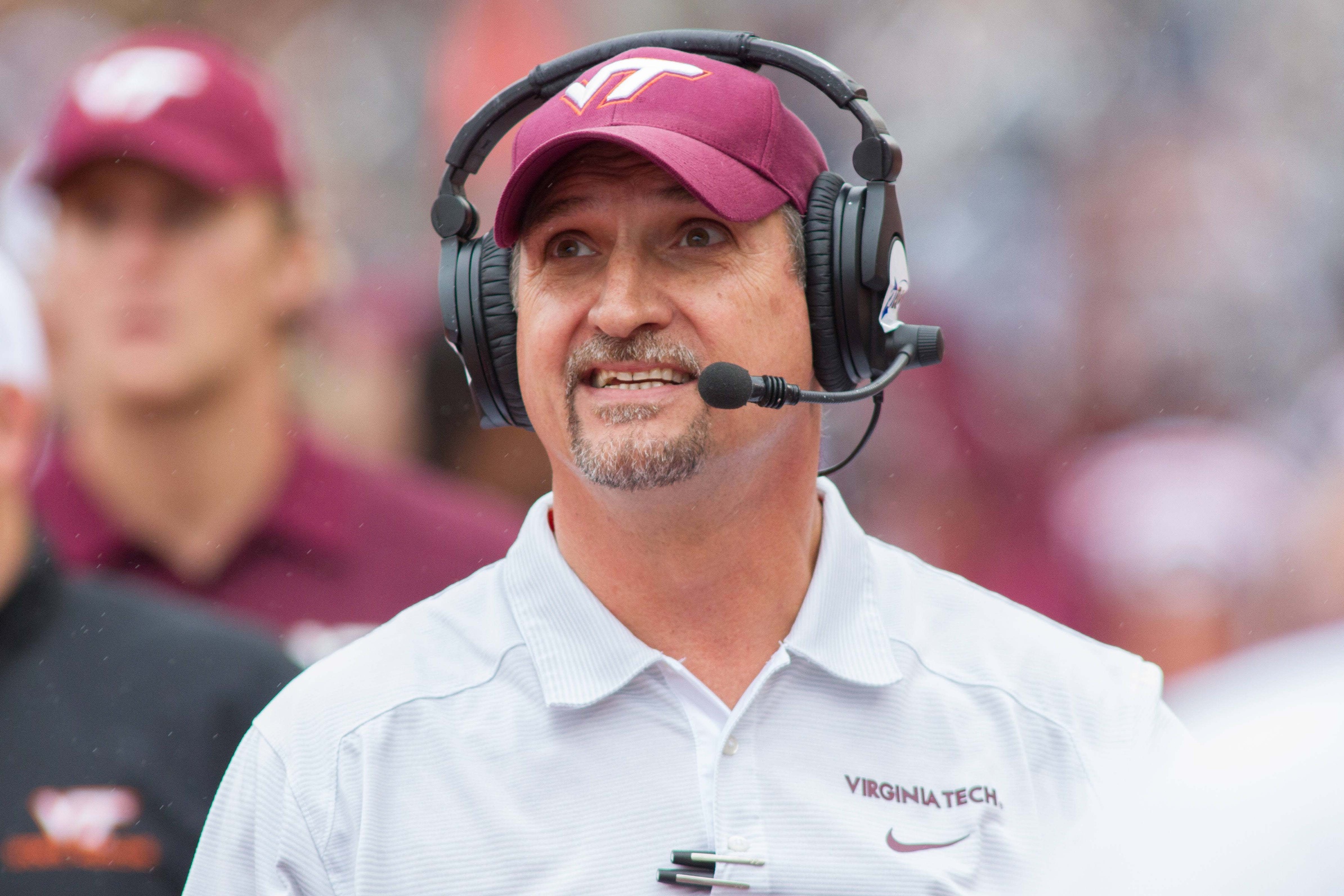 Virginia Tech defensive coordinator Bud Foster created some unexpected buzz Wednesday when he suggested Hokies student-athletes should be fined for certain acts that disobey team rules, and yes, it’s as insane as it sounds.

The Richmond Times-Dispatch posted a picture of the purported fine system, which ranges from $5 for arriving late during a study hall session to $100 for an unsportsmanlike conduct penalty.

According to Mike Barber of the Times-Dispatch, repeat offenders could be fined up to $1,600, and the ultimate punishment was being left off the roster for a potential bowl game.

Barber notes Virginia Tech AD Whit Babcock was not aware of the fines, and it’s unclear if the system was enforced.

Nevertheless, the idea of penalizing an uncompensated college athlete is absolutely baffling. Instead of limiting playing time or resorting to punishment in practices, the Virginia Tech coach staff actually thought levying monetary fines was somehow a remotely acceptable plan.

Fortunately, Babcock said the system has been “discontinued” immediately.

Perhaps Frank Beamer, Foster and any other coaches involved should be fined for even being associated with the ridiculous scheme.