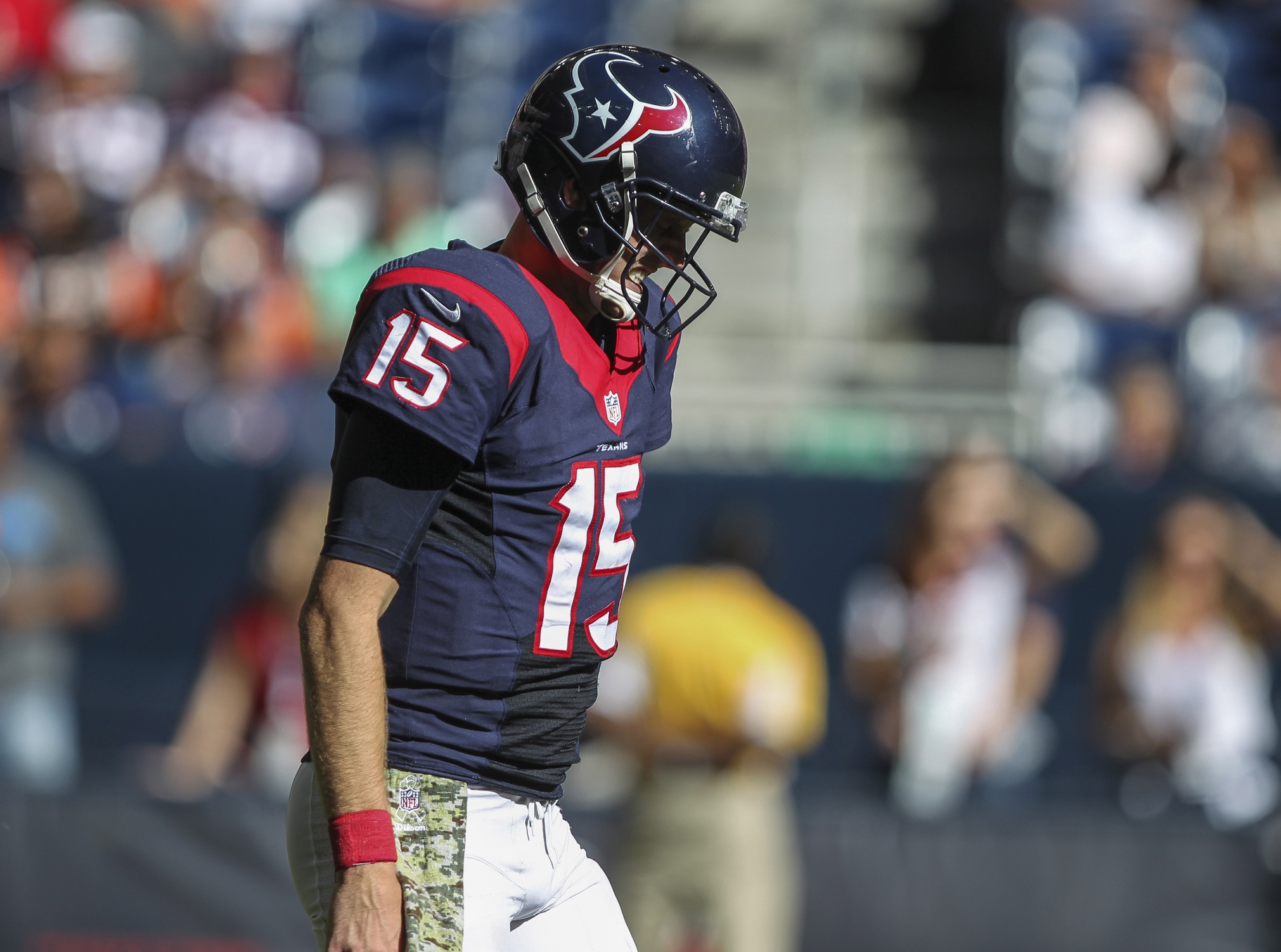 Just three days after being told he was losing the starting quarterback gig to Brian Hoyer, Ryan Mallett didn’t show up for practice with the Houston Texans.

According to John McClain, long-time beat writer for the Houston Chronicle, Mallett slept in.

Ryan Mallett missed practice cause he overslept but showed up later for meetings. Will b at practice Friday, business as usual.

McClain thinks that while the team won’t admit it, there will be a big fine upcoming for the disgruntled quarterback.

Texans will never admit it, but I guarantee U Mallett will be fined for oversleeping and missing practice. That's got to drive coaches crazy

Mallett was unabashedly angry about losing out to Hoyer this week. The entire thing was captured on HBO’s Hard Knocks, which had to make the ordeal sting even more.

“Disappointed? Yeah,” Mallett said (h/t Houston Chronicle). “Angry? Yeah, a little bit. I thought I did enough to win the job. It wasn’t seen that way. I thought I had a pretty good camp. I thought I was consistent. I wanted this job more than anything.”

After this immature response, it seems clear the Texans made the right choice to start the veteran Hoyer, who has been nothing but professional in Houston and during his tenure with the Cleveland Browns. This wasn’t a good look for the fourth-year pro.

Also, on another note, the whole passive-aggressive thing doesn’t usually garner positive results in the NFL. Mallett might want to rethink this strategy if faced with any future disappointments.