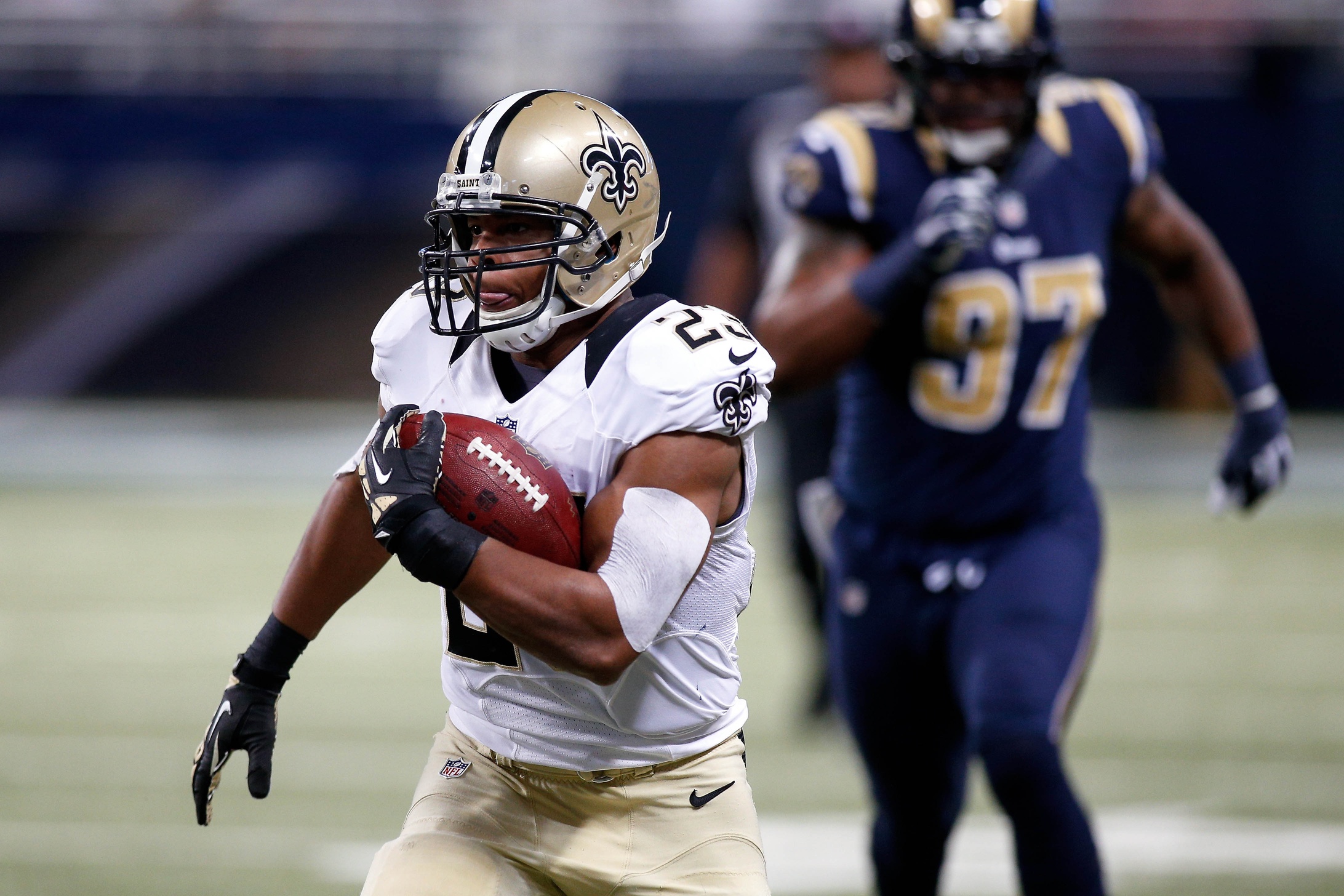 But according to Aaron Wilson of the Houston Chronicle, the Texans plan to sign Pierre Thomas, who was perhaps the best replacement available.

Thomas, most recently of the New Orleans Saints, is a versatile back who can immediately step into the starting role.

After going undrafted in 2007, Thomas signed with New Orleans and spent eight seasons largely as a situational player for the team. His biggest impact came as a receiver, considering he tallied 211 catches and six touchdowns over the last four seasons.

The 5-foot-11, 210-pound only managed 102 carries per season during that time frame, though, so Houston didn’t sign a Foster-like back who can shoulder the load. However, with Chris Polk and Alfred Blue behind Thomas, the Texans will make due until Foster returns—prospectively around Week 10.

Thomas should regularly contribute as a 12-carry-per-game runner and a consistent checkdown receiver for Brian Hoyer or Ryan Mallett.

The best laid plans of mice and men—and the Texans—often go awry.

Lamont Smith, Thomas’ agent, revealed the parties couldn’t agree to a contract, so the running back will not be signing in Houston.

#NFL Pierre Thomas had a great visit and work out with texans, unfortunately we were unable to agree on terms.