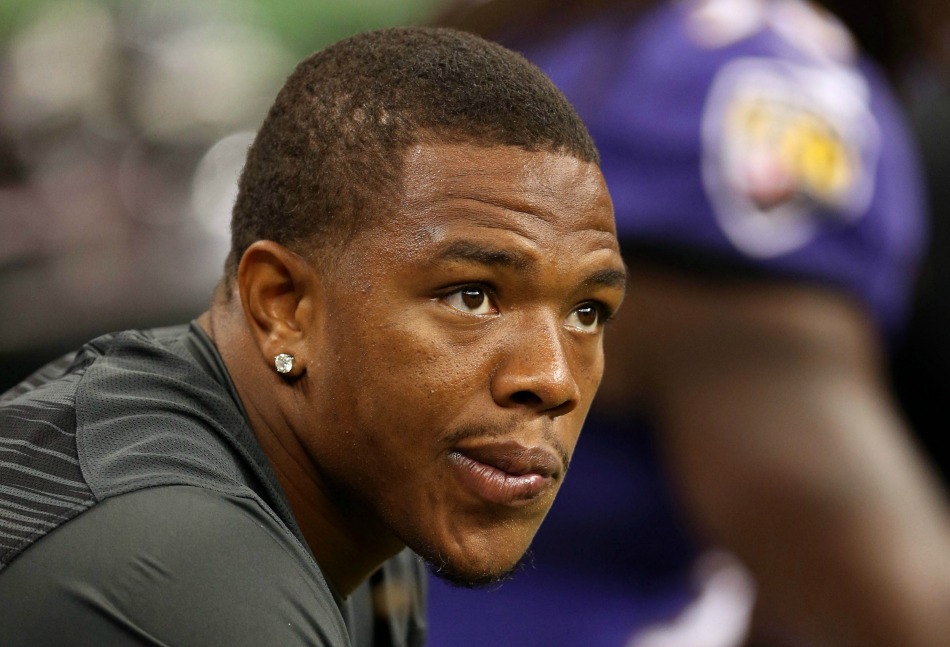 Ray Rice to the Cleveland Browns? Not so fast.

After Browns owner Jimmy Haslam’s comments about Ray Rice deserving “another shot” on Thursday night, the team’s head coach and its general manager came out with a coordinated effort to shoot down any thought that “another shot” would be offered in Cleveland.

Mike Pettine had this to say about the rumor:

“I think it is premature to talk about that,” Pettine told reporters, via comments distributed by the team (h/t Pro Football Talk). “We are comfortable with where our room is. We just want to get those guys back and see what we have. I know a lot of people have ‘connected the dots’ given his circumstances and ours, but it is too early to talk about it.

It is easy to connect the dots, as Pettine said. Isaiah Crowell hasn’t impressed his coaches this summer, and rookie Duke Johnson has yet to get into the swing of things during camp as he deals with a hamstring injury. Terrence West was productive last year but is limited athletically, and the guys below these three don’t inspire confidence.

Pettine seems to be using a diplomatic tone when he says the coaching staff is “comfortable with where our room is.” Perhaps he agrees with Houston Texans owner Bob McNair, who said he didn’t think the players in his locker room would approve of bringing Rice onto the roster while taking a jab about Rice’s abilities.

The second point in McNair’s argument were echoed by Browns general manager Ray Farmer before Thursday’s game, and he used the same “premature” statement to open, matching Pettine’s tone.

“Right now I’d say it’s all premature in my mind,” Farmer said (h/t ESPN). “We’re interested in seeing what our young guys can do. Focused on them. Giving them the opportunity to demonstrate whether they can or they can’t.

“I think we’ve got some talented young guys. Ray’s had his career. We kind of know what he is. We think we know. There’s a lot of tape.”

It’s hard to take what McNair and Farmer are saying about Rice’s game at face value. Sure, he had a miserable 2013 campaign, gaining just 3.1 yards per carry, but “Mighty Mouse” was dealing with a hip injury most of the season and clearly wasn’t himself.

Prior to 2013, Rice put together four straight 1,000-plus yard seasons and put the ball into the end zone 33 times on the ground. His “tape” before 2013 was tremendous, but it’s convenient to point to his bad season as a reason not to sign the beleaguered running back who is best known for cold-cocking his then-fiancée in an elevator.

Based on the tone of Cleveland’s brass, and based on McNair’s statements, it doesn’t appear Rice is going to get the second chance he clearly deserves after reforming his life and speaking out against domestic violence.

At the very least, we can assume Rice won’t be joining the Browns or Texans any time soon.