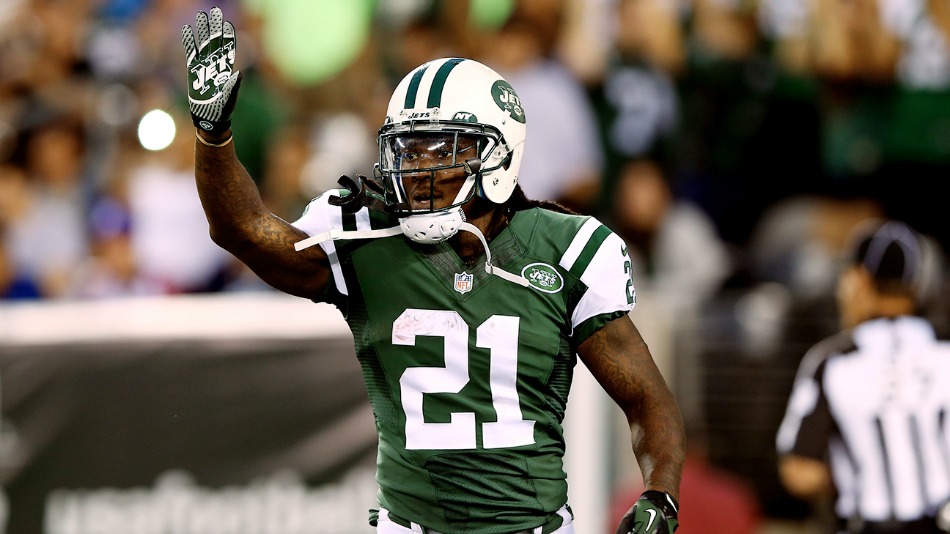 Free agent running back Chris Johnson has been waiting months for his phone to ring from a potential NFL team in need of his services.

It is now being reported that Johnson’s agent has been in contact with the Dallas Cowboys, who begin training camp on Wednesday.

While it's unclear at this point where @ChrisJohnson28 will play this year, one team his agent has been in contact with: the #Cowboys.

The team has had an opening for a true starting running back ever since DeMarco Murray left and signed with the Philadelphia Eagles back in March.

Perhaps Dallas caught wind of Johnson’s message when he had this to say to reporters back in May:

“I’d fit good in Dallas.They need it. Yeah. That’s what we’re trying to do.”

Even though Johnson’s agent has reportedly been in touch with the Cowboys, the team has not publicly stated that they have spoken with Johnson. The running back—most famously known for his six 1000-plus yard seasons while playing with the Tennessee Titans—could certainly provide some leadership and stability with the Cowboys.

If the Cowboys were to sign Johnson to the squad, he would at least come with a healthy record compared to that of veteran running back Darren McFadden, whom the team signed to a one-year deal in March.

It should be exciting to see if anything unfolds between the two parties.