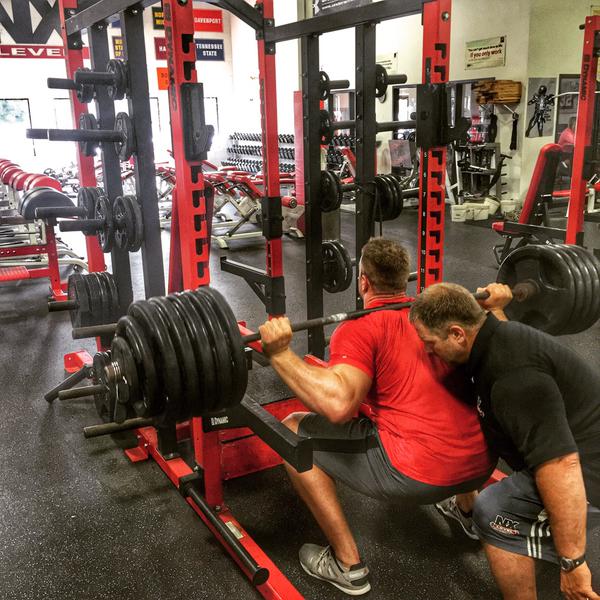 There’s likely nothing out there in the world Houston Texans defensive end and reigning NFL Defensive Player of the Year J.J. Watt can’t do.

We have seen his awesomeness on display on the football field for the past four seasons. We know he’s as passionate as they come. We also know he’s a natural-born leader.

We now know Watt could squat Arian Foster and DeAndre Hopkins while still having some strength left over to add a pint-sized kicker to his lifting regimen.

No wonder Watt throws opposing offensive linemen around with ease on the football field.

Is anyone here still surprised he was a two-star recruit coming out of high school? My word.