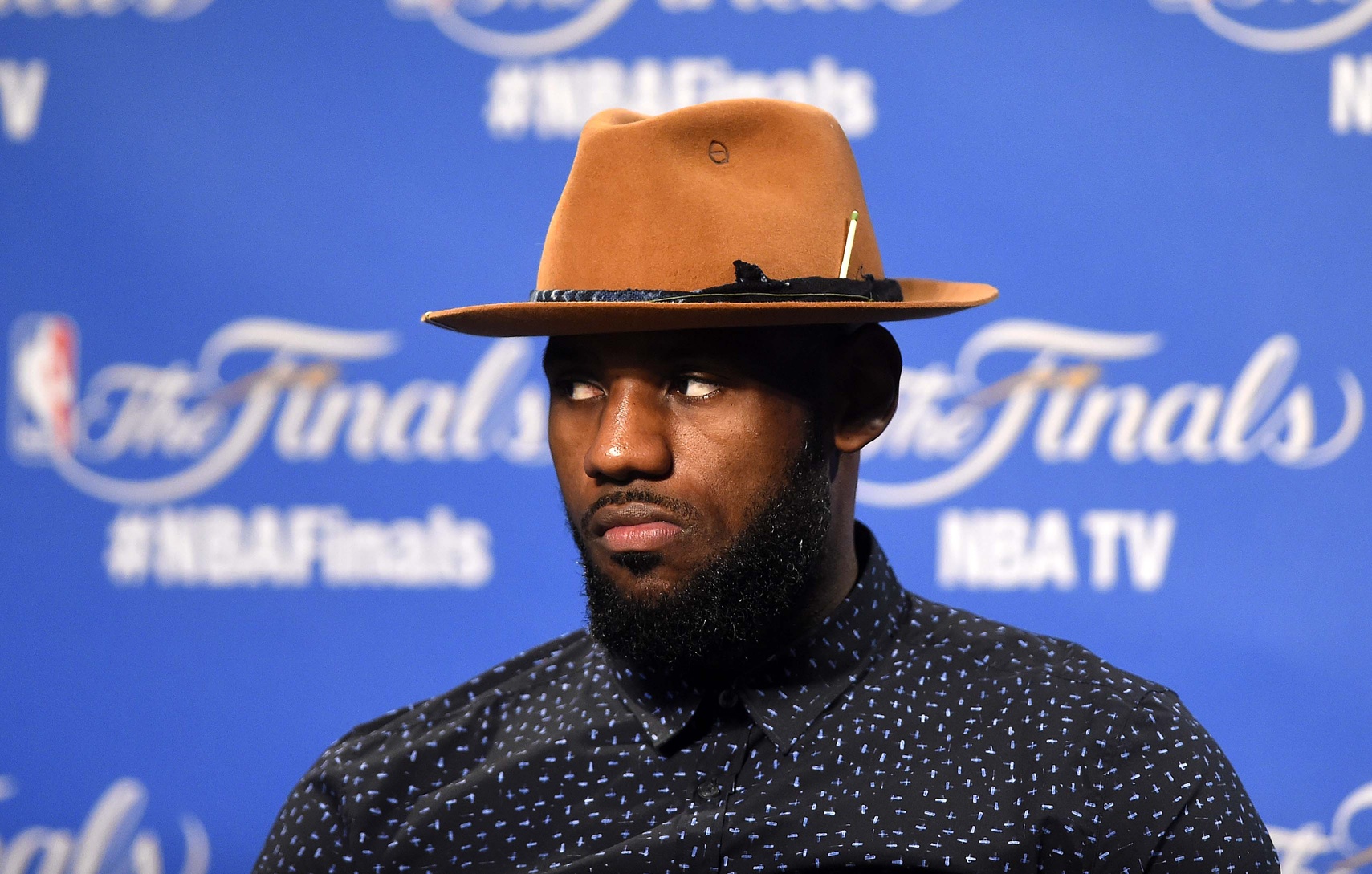 Even after losing the NBA Finals to the Golden State Warriors, LeBron James and the Cleveland Cavaliers are still a pretty hot topic around the sports world.

Speaking of hot, in a pretty big “oops” moment for this news reporter, she accidentally brought sex into the dialogue:

“LeBron James is bringing a lot of sex to Cleveland.”

While some folks may agree with the mistaken word of choice, the reporter meant to say “success.” The rest of the anchors chuckling after the slip is pretty classic.

If James was watching, I am pretty sure he has heard worse thrown his way over the course of his career. In fact, her slip of the tongue correlates with James accidentally exposing himself on camera during Game 4 of the NBA Finals.

The beauty of live television.